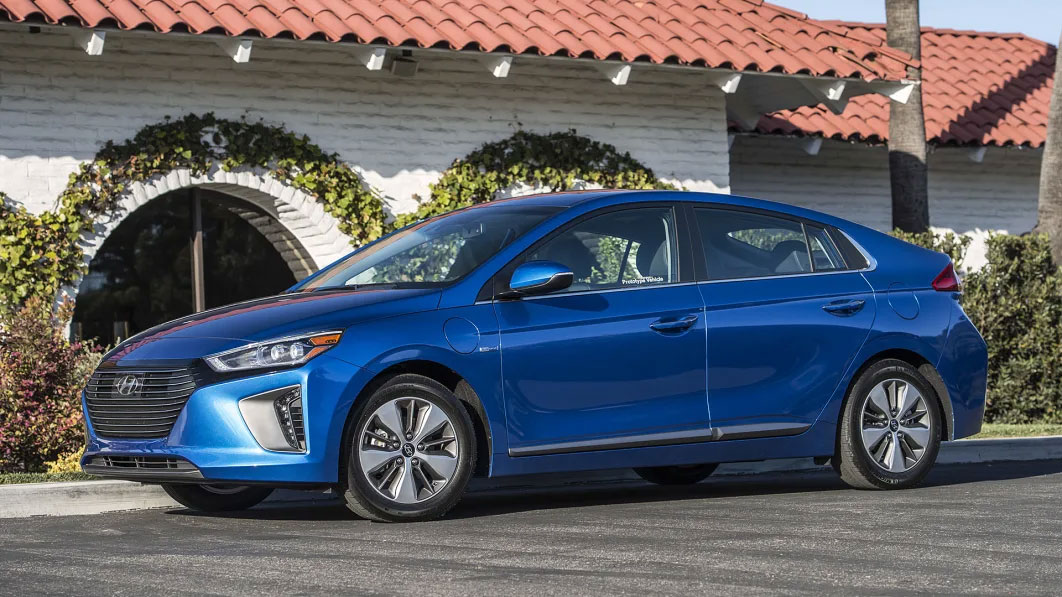 In 2018, Hyundai recalled its Ioniq Hybrid and Plug-in Hybrid from the 2017 and 2018 model years to fix a main relay in the power relay assembly located under the rear seat. In some vehicles, a loose connection between two contacts was causing excess resistance, which caused heat buildup that led to a the HEV warning light coming on, or meant the vehicle wouldn’t start, or caused a fire. Hyundai stopped using the supplier that provided the part, and then got the Ioniqs in for repair. Well, it seems an unacceptable number of the hybrids got repaired with the same kind of defective part, so Hyundai is recalling the same batch of Ioniqs to get fixed properly.

This means all 10,575 units from the previous population should be taken back to dealers to be checked out, even if they’ve been to the dealer before for this issue. The Ioniq Hybrid Models in question were built from November 16, 2016, to August 16, 2017. The Ioniq PHEV models in question were only built for two days, from August 10, 2017, to August 11, 2017. Hyundai has no reports of injuries or accidents related to the problem.

Hyundai says notification letters will start going out on August 26, 2022. Owners will be asked to follow the same procedure as last time: Take their cars to dealers for inspections and replacement parts. Owners with questions can contact Hyundai Motor America at 855-371-9460 and mention recall number 232. Or they can contact the National Highway Traffic Safety Administration at 888-327-4236 (TTY 1-800-424-9153) and refer to campaign number 22V459000.