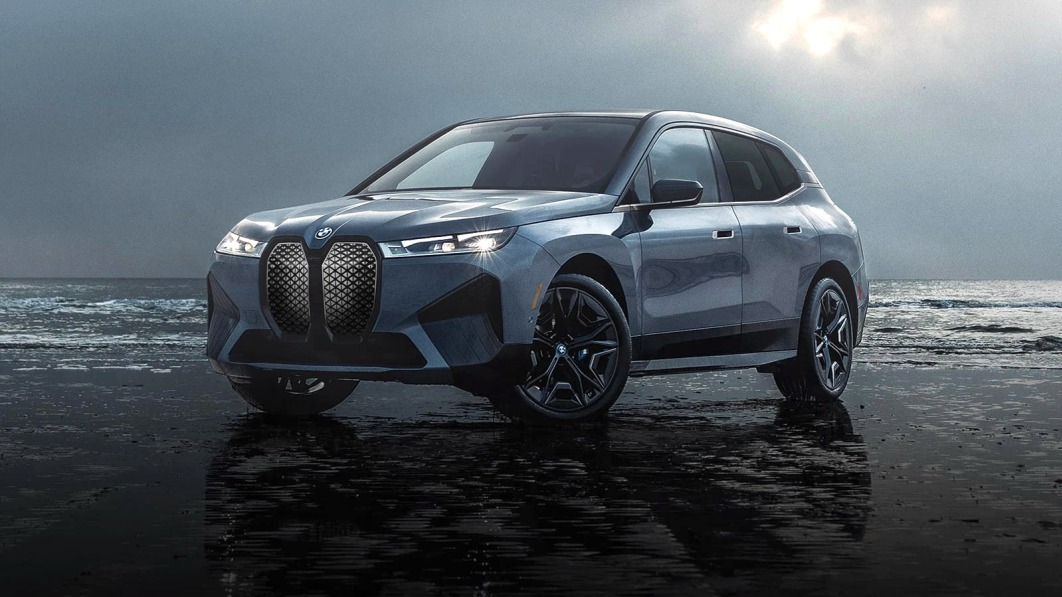 The 2022 BMW i4 eDrive40, i4 M50, iX xDrive50 and iX M60 battery-electric battery-electric vehicles are being recalled due to the potential for battery fires. Thankfully it’s a tiny population of just 83 vehicles at the moment. But BMW and the National Highway Traffic Safety Association advise owners not to drive their vehicles, not to park them inside or near other vehicles and structures that could catch on fire, and not to charge them. It’s possible that the battery pack cells in the affected populations suffered a defect during manufacturing. After a few incidents overseas and in the U.S., a BMW investigation found that a cell’s cathode plate might have been damaged when the cells were made. If cathode debris gets loose inside the cell, it could cause a short circuit that results in a fire.

It sounds similar to what happened to the Chevrolet Bolt battery packs. In Chevy’s case, a torn anode and a torn cell separator had the potential to short circuit the battery and cause a fire. And as with Chevrolet, the BMW batteries came from a supplier; BMW developed the cells at its Battery Competence Center, but Samsung SDI and CATL handle mass production. BMW said the cells at issue came from Samsung SDI.

Unlike the Bolt, though, authorities advise the BMWs not be driven nor charged. The fix is a trip to the dealer for a new battery. BMW won’t begin mailing notification letters until September 19, but said it will contact owners by phone immediately. Those seeking further information before then can call BMW customer service at 800-525-7417, or contact the NHTSA at 888-327-4236 and mention campaign number 22V541000. For some reason, at the time of writing, the NHTSA site doesn’t list the iX recall, only the i4. Owners can refer to the i4 recall paperwork or visit the NHTSA recall site and enter their VINs to check the status of their EVs. The automaker also said it would “provide owners with alternate transportation until parts become available.”

It’s the second recall in two months for the i4 and iX. In June, the EVs were called in for a potential software glitch in the driver’s display when the vehicles were put into Valet Mode.