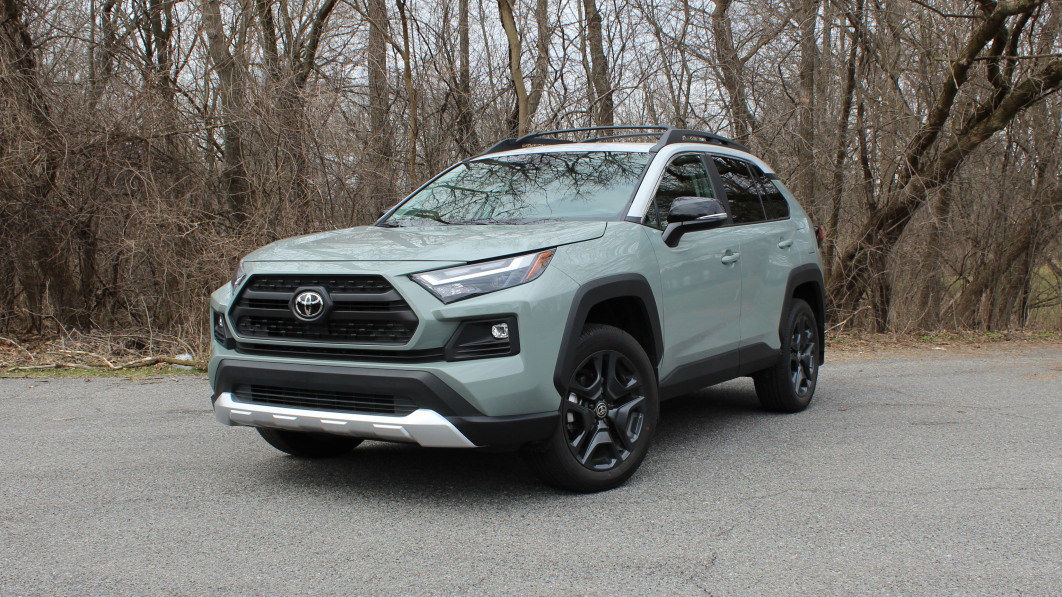 Toyota is recalling the 2022 RAV4 (including the Hybrid and Prime models) to address an issue with the front passenger seat that can prevent the airbag from deploying correctly, presenting a potentially significant risk for increased passenger injuries during an accident.

The recall is limited to just over 3,500 units equipped with an eight-way power seat with height adjustment. These seats may have a stop on the frame that interferes with the occupant sensing system. This interference can trick the onboard safety systems into believing the seat is unoccupied, which would prevent the airbag from deploying in the event of a collision.

“There is a possibility that a stopper and the seat frame near the OCS sensor were assembled with variations that created interference between these parts, causing the OCS sensor to incorrectly detect the occupant load,” Toyota’s defect report to NHTSA said.

Toyota says the issue is not likely present on all models equipped with the eight-way power passenger seat, but could occur in as many as 70% of vehicles so equipped. The issue was discovered by Toyota engineers, and the company has not reported any injuries associated with the defect in the field.

Toyota will instruct its dealer service departments to correct the parts clearances on affected models; notifications should be distributed to owners and dealers by September.