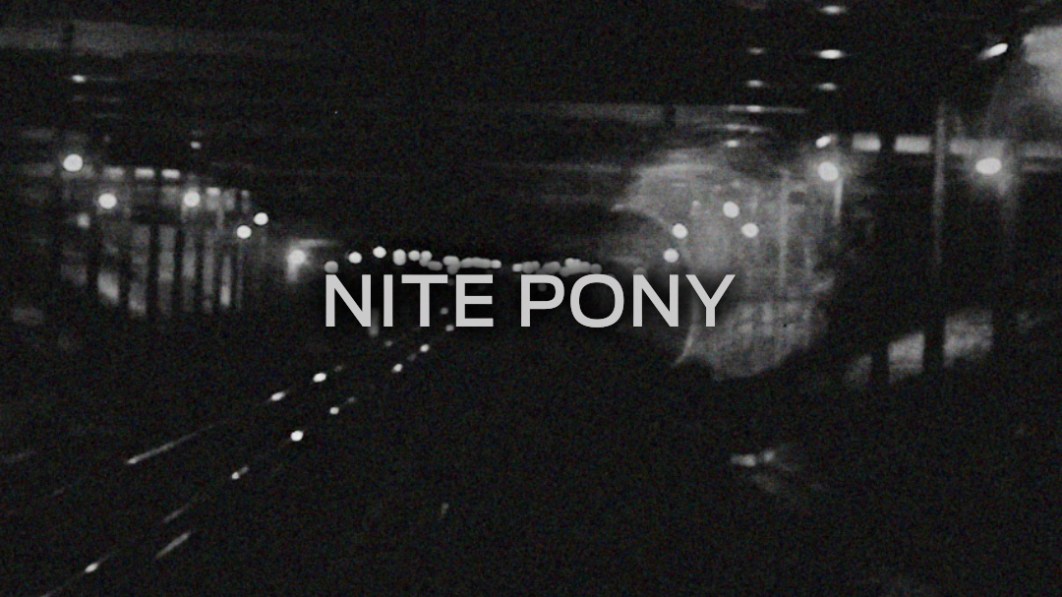 At the beginning of June, Ford announced it wanted help naming a dark package for the 2023 Mustang — the plan was to find something better than the bundle’s current name of “Black Accent Package.” Ford hasn’t announced a decision on a name, but the automaker did trademark the term “Dark Horse” in the U.S., Europe, Australia, and New Zealand on June 22. Seems that hasn’t scratched the itch, though.

The company hit up Twitter and Instagram to let the community know that among the more than 25,000 responses received, “There were too many good name submissions for the Mustang Black Accent Package (thank you!), so we need your help again,” and asking, “What’s your favorite?” The four finalists sound like three bands and one indie singer songwriter: Nite Pony, Shadow Stallion, Shadowmare, and Alastor. Anyone with an opinion should visit the tweet or the Instagram post and leave a comment.

There were too many good name submissions for the Mustang Black Accent Package (thank you!), so we need your help again. What’s your favorite? 👀 pic.twitter.com/UUapnt8l1m

After that, we suppose the thing to do is wait. The original contest closed in June, we don’t know when the automaker’s going to make a decision on the second round of voting. We suppose the product folks would like to have something in place by September 14, which is when the next-gen Mustang debuts at the Detroit Auto Show. A crowdsourced sendoff for the S550 Mustang would make a nice opening act for the heavily reworked S650 Mustang.

As a reminder, the chosen name will describe a small equipment bundle of black exterior emblems and 18-inch painted black aluminum wheels. We would hope the Black Accent Package with Striking Wheel Design, which upgrades to 19-inch black wheels and adds a black spoiler on and black paint on the roof, would also be ushered into the rebrand.