This marks the intersection of two important milestones in Honda history. First, it’s the 30th anniversary of the “R” moniker, which first appeared on the 1992 NSX-R, a Japan market-only race-oriented variant of the NSX supercar. Second, it’s the 50th anniversary of the humble Civic, which established itself as a household name with a reputation for reliability, fuel efficiency, and overall user friendliness.

Put the two together and you get the Honda Civic Type R, which has just debuted in its sixth generation. It’s almost incongruous that the NSX and run-of-the-mill Civic hailed from the same company, but dig a bit deeper on the Civic and you’ll see iterations that weren’t your run-of-the-mill grocery getter. Generations with double-wishbone suspensions, variable valve timing, and ultra-low cowls intentionally designed for maximum visibility belied what was, ostensibly, a sensible competitor to the Toyota Corolla or Chevy Cavalier.

Honda is still keeping mum on the 2023 Honda Civic Type R’s specs. The only hint at what lies beneath a new skin is a claim that it’s the most powerful Honda-branded vehicle ever offered in the U.S., and that it’s the most powerful Type R model ever made. That would imply that its 2.0-liter turbocharged four will produce more power than the 306 horsepower that the last CTR possessed and, technically, even more than the 316 horsepower that this previous generation made in Japan and Europe.

It has already demonstrated this power on Honda’s home turf, setting a new lap record for a front-wheel-drive car at Suzuka Circuit. A record, incidentally, that it wrested from the previous Civic Type R Limited Edition. 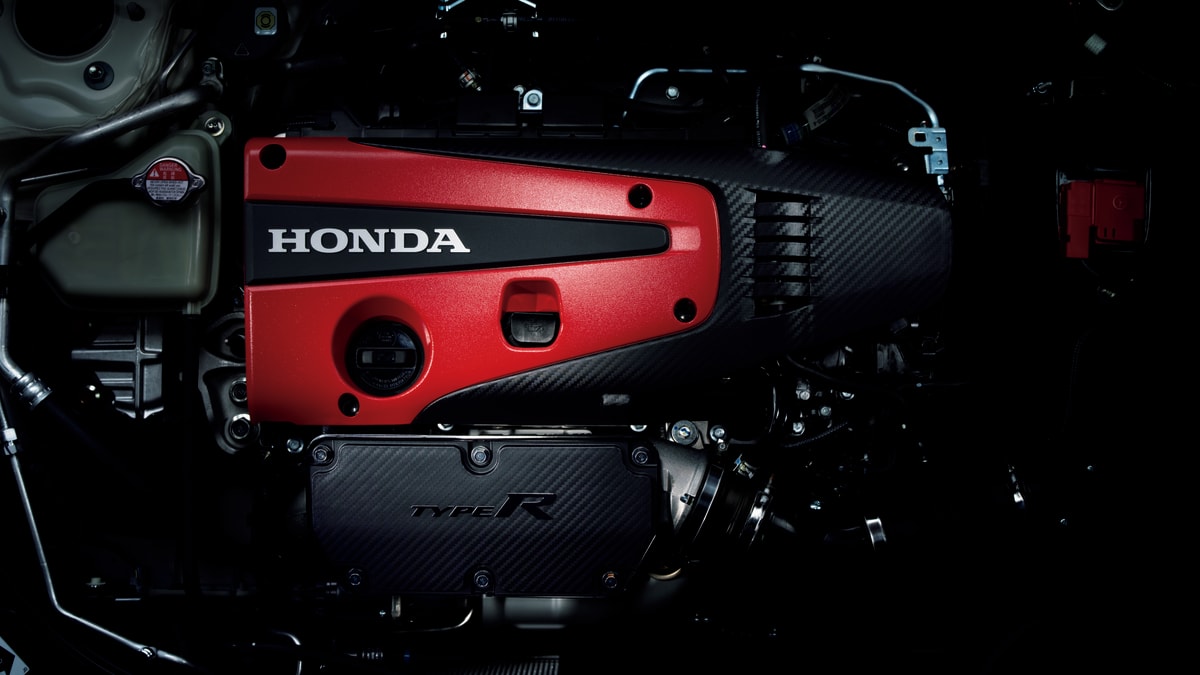 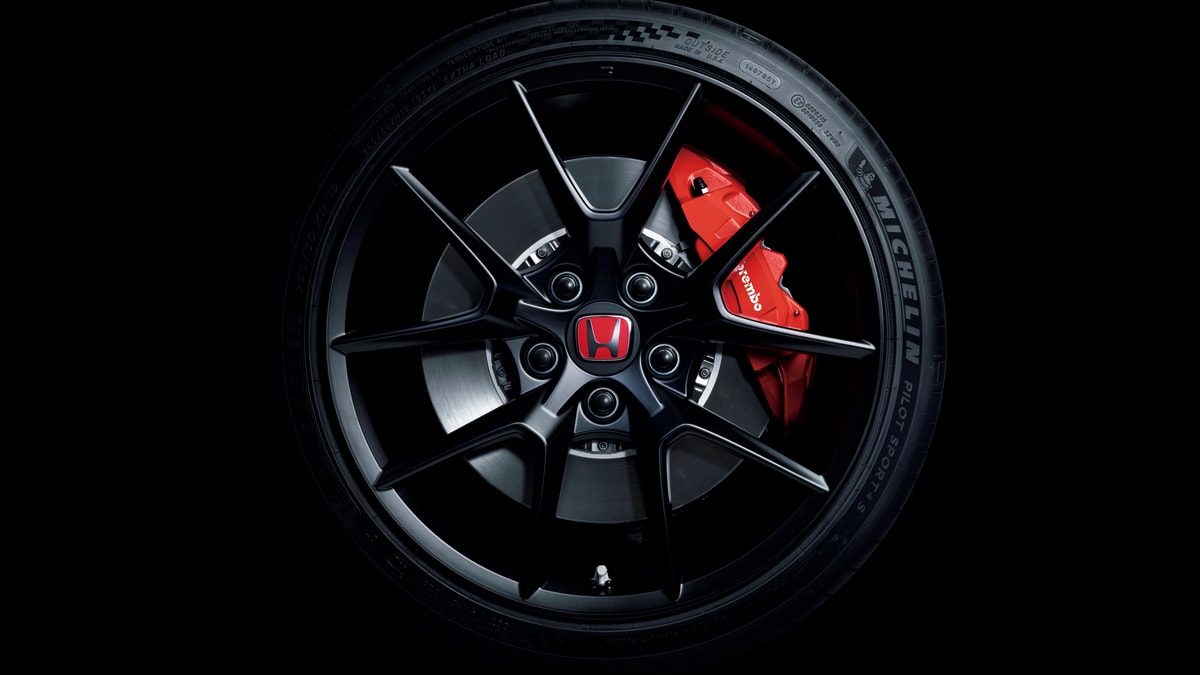 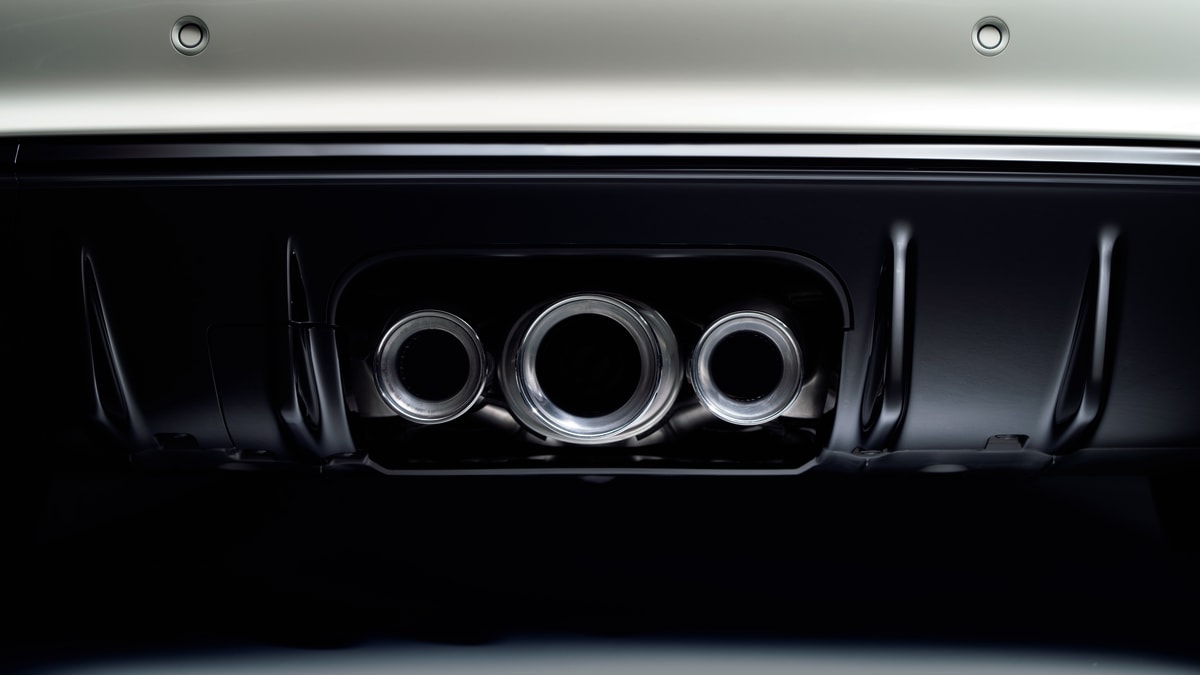 Beyond the undisclosed power, Honda says the 2023 Civic Type R will come with an improved six-speed manual transmission and rev-matching system. It will also sit longer, lower and wider than before, with wider tires as well.

That’s all Honda is willing to reveal in terms of hardware for now. But what we can see for ourselves is that the 2023 Civic Type R wears a sexy new suit that is both sharp and purposeful. Gone are the predecessor’s faux vents and busy lines, distractions that sidetracked what an excellent driver’s car it was. Sleek lines are complemented by integrated aero to create a tight, visually appealing package.

The design is obviously based on the regular Civic released in 2021, but we think that the Type R wears the new look better than the base models or even the 2022 Civic Si. Part of that may be the CTR’s more menacing front bumper with larger intakes, or its aerodynamically functional fender vents and side skirts. Perhaps it’s the rear diffuser or very light-looking touring car-style wing. Or it could derive from its overall wider stance that includes redesigned rear doors to accommodate the girth.

Of course these elements enhance any car visually. But that the CTR would look better than the Si wasn’t a foregone conclusion, given the visually hectic previous-gen. Now, we can say definitively say that the Civic Type R is a car we’d be proud to look back at while walking away from its parking spot. 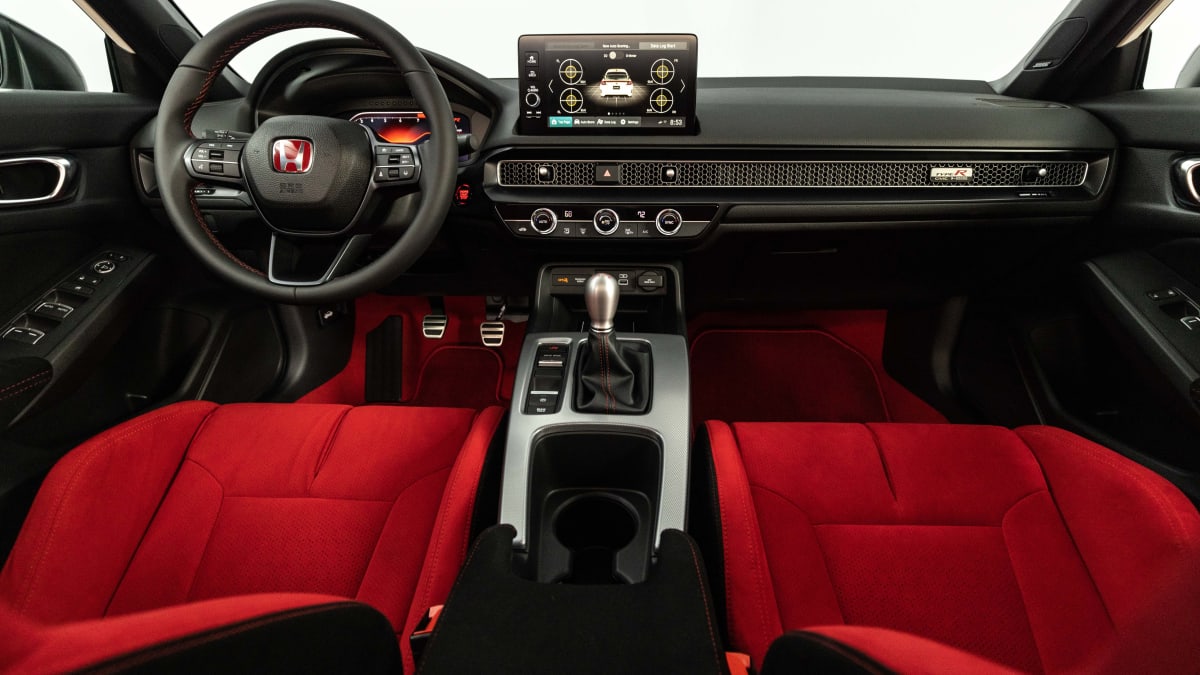 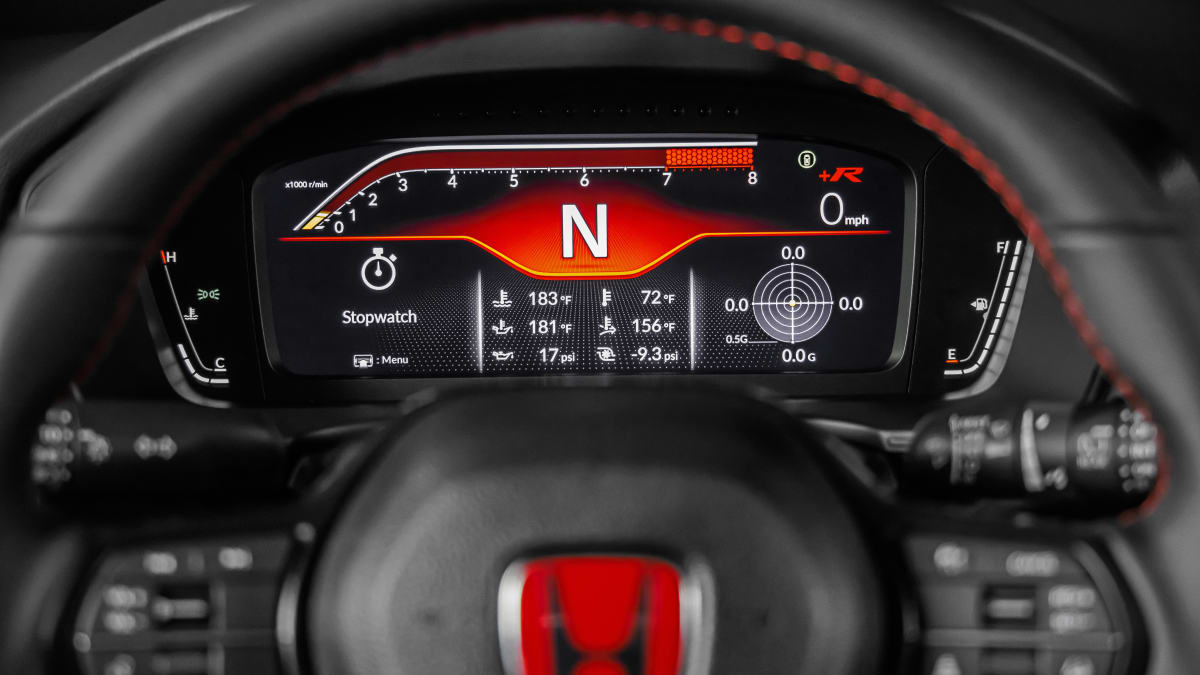 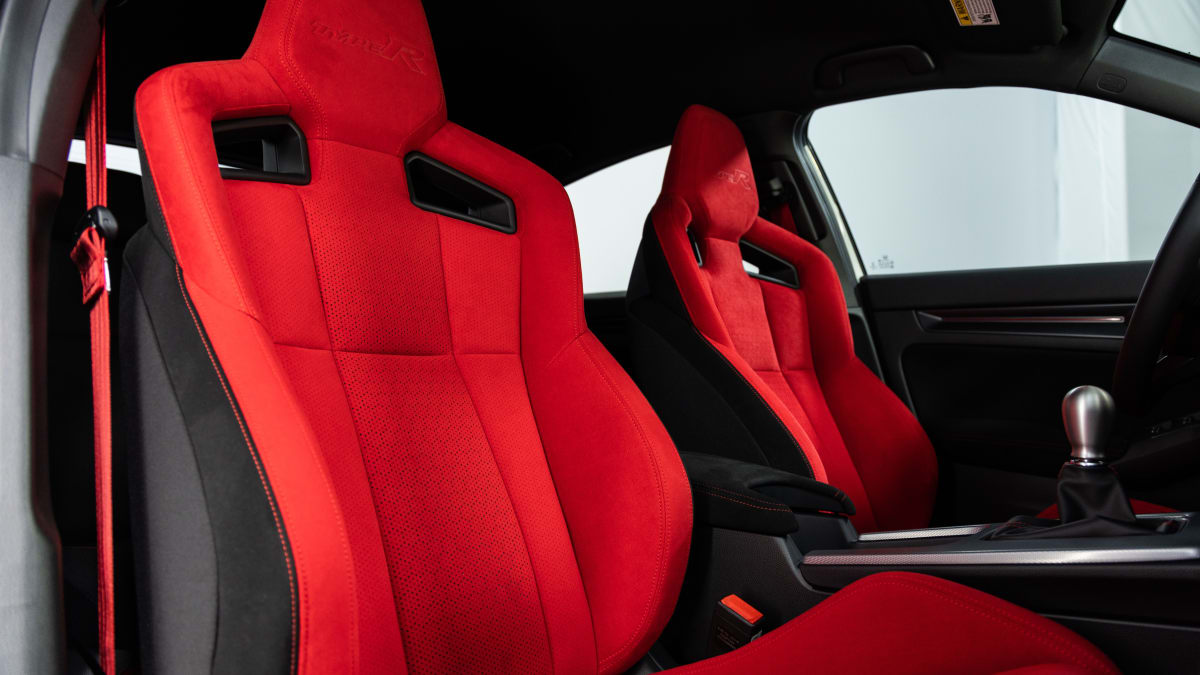 Cabin-wise the Civic Type R returns to form finished in the traditional bright red that adorned past R models. The slim aluminum shifter returns as well, a hallmark of Honda’s most track-oriented offerings. Honda says the seat material employs a high friction coefficient to better hold occupants in during high-g cornering. A Type R serial number plate sits on the dash, indicating a limited production.

New to the 2023 model is an instrument readout exclusive to the +R drive mode. It uses a graphic rpm display and rev indicator lights to provide information quickly when hustling the car. And gear position is indicated at the top so driver’s don’t need to look down as far.

Honda’s LogR app makes a return as well, which gets data directly from the car’s onboard computer. It records driver input and lap times to help racers improve on the track.

The 2023 Civic Type R will be only the second Type R sold in the U.S. The previous iteration was a fantastic circuit weapon. With all the experience Honda has under its belt after decades of infusing racing expertise into modest road cars, we have no reason to doubt this one will continue the tradition.