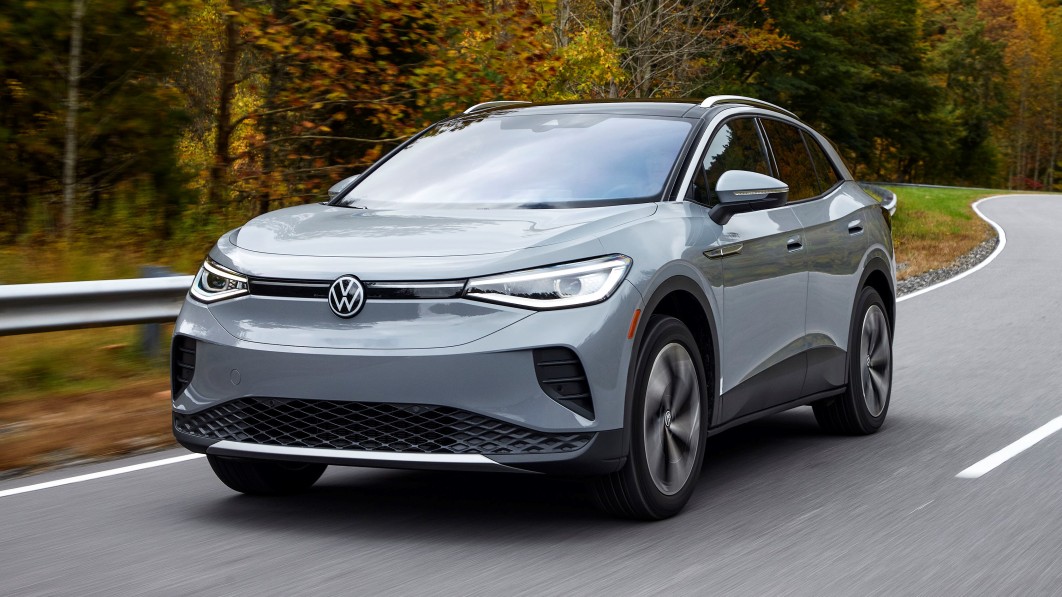 Pretty much since it launched, Volkswagen has said it will eventually start building the ID.4 electric SUV at its plant in Chattanooga, Tenn. Now it has reaffirmed that the production in the U.S. will begin this year for the 2023 model. Also, while details are scant, it noted that the 2023 model year will also see the introduction of a smaller-battery version, which will bring the base price down.

We’ve previously expected this new entry-level ID.4 to be priced around $35,000 before tax incentives, which would make it very compelling against similarly-sized options such as Hyundai Ioniq 5, Ford Mustang Mach-E, Kia EV6 and the upcoming Nissan Ariya. All of those EVs start around the $40,000 mark, just as the long-range ID.4 does.

Both versions of ID.4 will be built at the Chattanooga plant, and VW will provide additional details on the updated models later this year. Apparently a revised center console is on the docket. We’ll be curious to see if the other ID.4 variants see a slight price cut because of the new production location, since VW won’t have to import them from Germany anymore. It’s also possible the long-range versions won’t really change in price, with VW potentially enjoying a bit more profit, especially with the short-range model providing the lower base price.