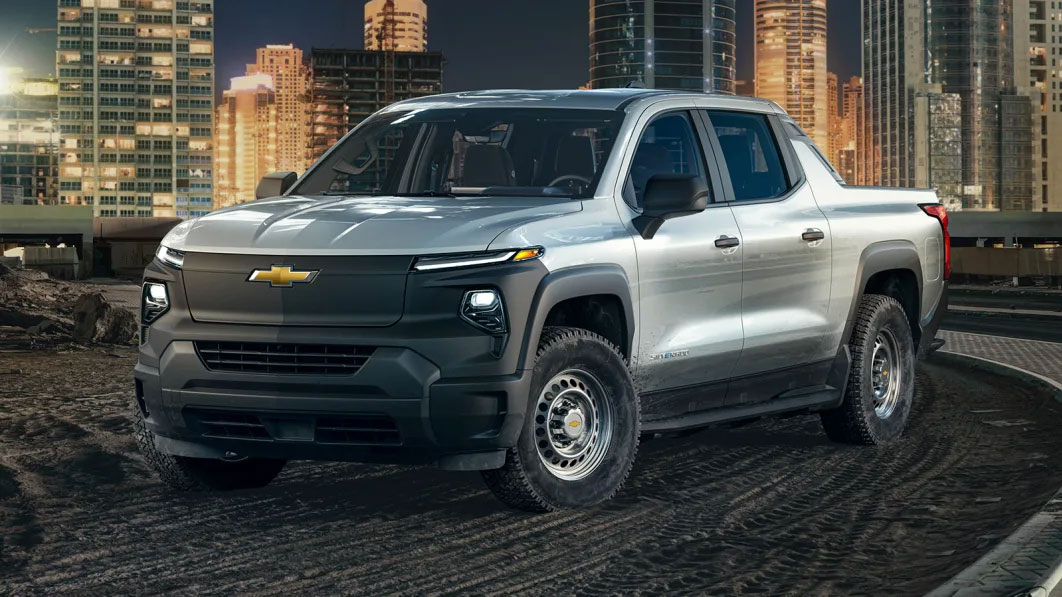 During GM’s second-quarter earnings call, CEO Mary Barra told analysts Chevrolet has taken 150,000 refundable reservations for the 2024 Silverado EV. Reservations opened on January 5, 2022 and poured in. During a presentation on first-quarter earnings at the end of April, Barra said Chevy had 140,000 reservations. The latest tally means shoppers made another 10,000 reservations in the past three months. We don’t know how many “over” represents, but if we’re comparing figures for electric pickups, Ford hit the “over 150,000 reservations” milestone for the F-150 Lightning five months after order books opened. It then stopped taking reservations when the number reached 200,000 two months later. At seven months, the Silverado EV is about 50,000 behind the F-150 Lightning.

Not that it means anything. Until we can see how many trucks get built and how many deliveries get made, all these numbers are written in pencil. Remember, there are Bronco reservation holders still waiting for their trucks 2.5 years after making a few excited mouse clicks, and GMC Hummer EV production is still thought to be less than 15 units per day. It’s also thought that, because of the current market and because buyers are well up on supply issues now, a notable number of reservations are either flippers or those getting their names on a number of lists for the chance to get whichever EV is delivered first.

More important are some of the details Barra shared about who’s signing up, but even those have to be given plenty of latitude considering the previous paragraph. In February, Barra said roughly 240 fleets had raised their hands for the Silverado EV, a group that could be considered more serious than the average punter. The CEO said 70% of reservation holders are from the West or East Coasts, and 65% are conquest shoppers. That’s in line with the trends among sign-ups at GMC, where 75% of reservations for the Hummer EV coming from shoppers new to the brand. Cadillac is having similar trends with 70% of people signed up for the Lyriq arriving from outside the monochrome crest family.

With the Work Truck trim not headed for production until early next year, we’ll have to look for the F-150 Lightning to provide early takeaways on how EVs fare as consumer workhorses. And remember, Ram is doing the same thing, planning to put what it learns into the battery-electric pickup making its debut sometime this fall.