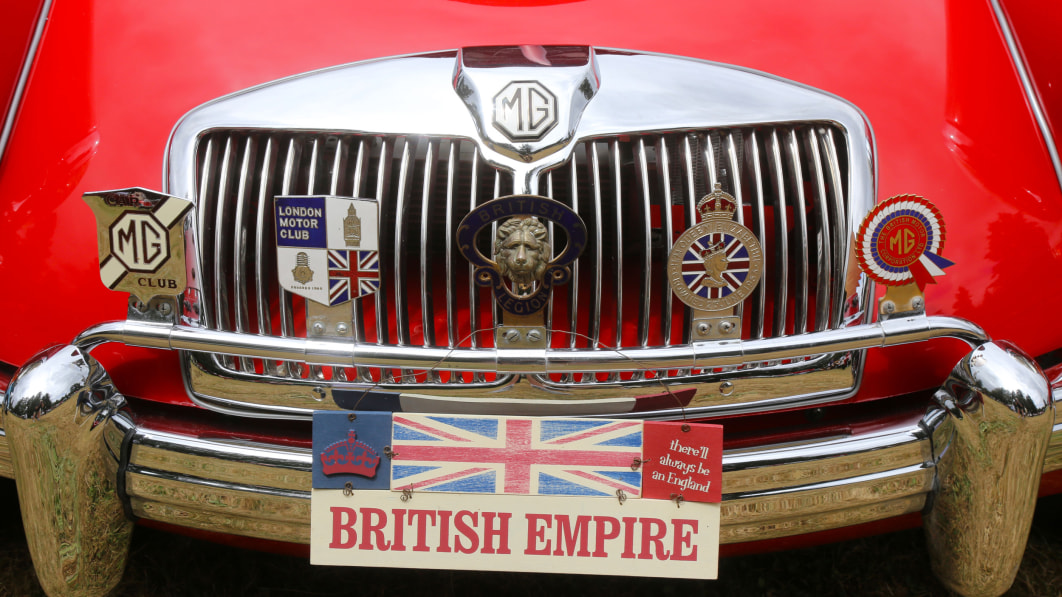 KENMORE, Wash. — One of the delights of summer is a car show on just about every corner, in every American small town or big city. We have the biggest and finest examples coming up in a few weeks — Monterey Car Week for the rich and famous, and the Woodward Dream Cruise for the rest of us. But if you can’t travel to those, you don’t have to travel far to enjoy beautiful things. In my neighborhood over the weekend, we had the Western Washington All British Field Meet, a gathering of several hundred Bentleys, Triumphs, MGs, Lotuses, Jaguars, Austin-Healeys, Land Rovers, Minis, Rolls-Royces and a few fine British motorcars more.

The parched lawns of the Lodge at St. Edwards State Park don’t resemble the lush fairways at Pebble Beach, but the experience was otherwise much the same. This show might be lacking the champagne, but what do you expect when a mere $10 gains you access to the results of millions of dollars and thousands of hours of labor and love, shared by these proud owners with their neighbors. Seattle is two hours down the road from Vancouver, British Columbia, and the Commonwealth influence here is evident lots of ways. On display was a range from modest Minis or Midgets, to some wild MGB GT V8s, on up to a historic 1926 Bentley 6½ Litre, a 1938 MG TA Supercharged Special and ultra-modern Aston-Martins. There was an Allard, an old Bentley that defined patina, and the crumbling remains of a 1957 Arnolt Bristol, once owned by Air Force Gen. Curtis LeMay. When he wasn’t figuring out ways to bomb the Soviets, he was bombing down Air Force runways in this rarity.

So, here’s a whole bowl of eye candy, in the form of the photo gallery above.

And do seek out those car shows that are near you. Summer will be over before you know it.