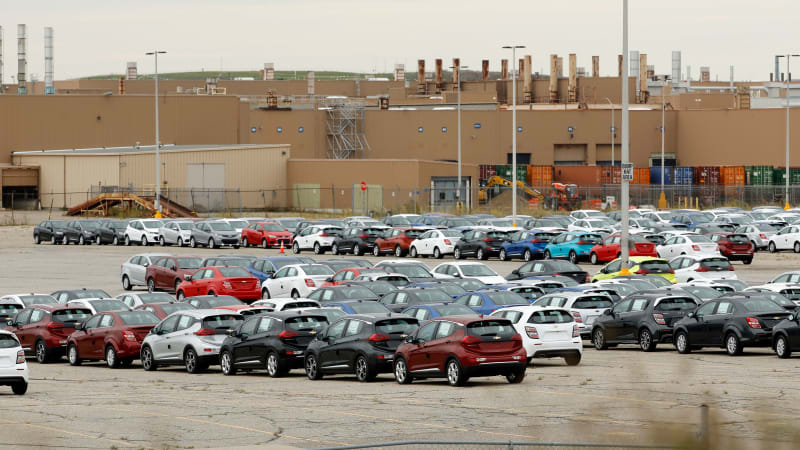 An after-hours fight between workers left one dead Thursday at the General Motors Orion Assembly plant in the northern suburbs of Detroit. According to the Detroit Free Press, the incident between two contractors took place outside of normal production hours.

A GM spokesperson confirmed that the incident took place Thursday but directed all questions to the Oakland County Sheriff’s Department, which acknowledged the events via social media. The sheriff said a suspect was in custody, but did not release the name of either party involved or any details of the dust-up. A source told the Freep that the workers involved were non-GM contractors, likely meaning they were hired to perform maintenance or other secondary facility functions.

The Orion Assembly plant builds the Chevrolet Bolt EV and Bolt EUV, both of which only recently resumed production after months of sitting idle following the battery fire recall announced in 2021.