Don’t be surprised if one of Rivian’s electric vans delivers your next Amazon order. Amazon has revealed that Rivian’s custom-made EVs are now delivering packages across the U.S. You’ll find them in numerous cities that include Baltimore, Chicago, Dallas, Kansas City, Nashville, Phoenix, San Diego, Seattle and St. Louis. The company expects the vans to serve over 100 cities by the end of 2022, and still hopes to field 100,000 vehicles by 2030.

Amazon’s rollout hasn’t gone as smoothly as originally expected. It first started testing Rivian’s van in Los Angeles early last year, and hoped to use them in as many as 16 cities by the end of 2021. The expansion was relatively slow, however, with San Francisco as the most notable addition. 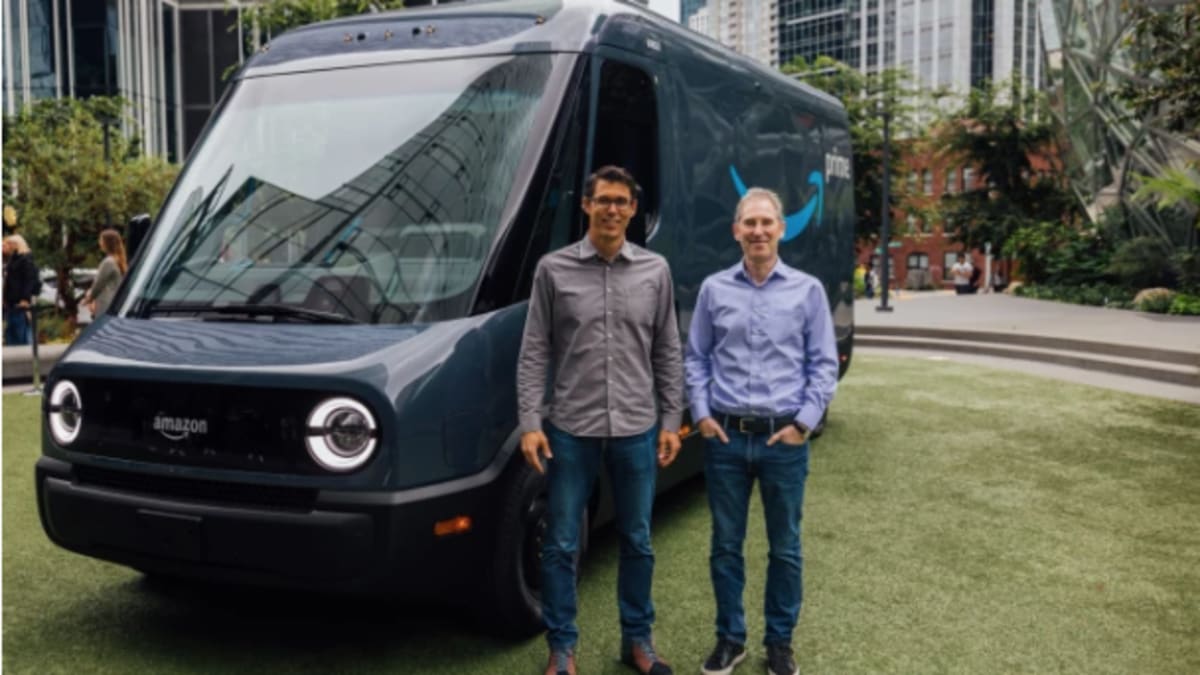 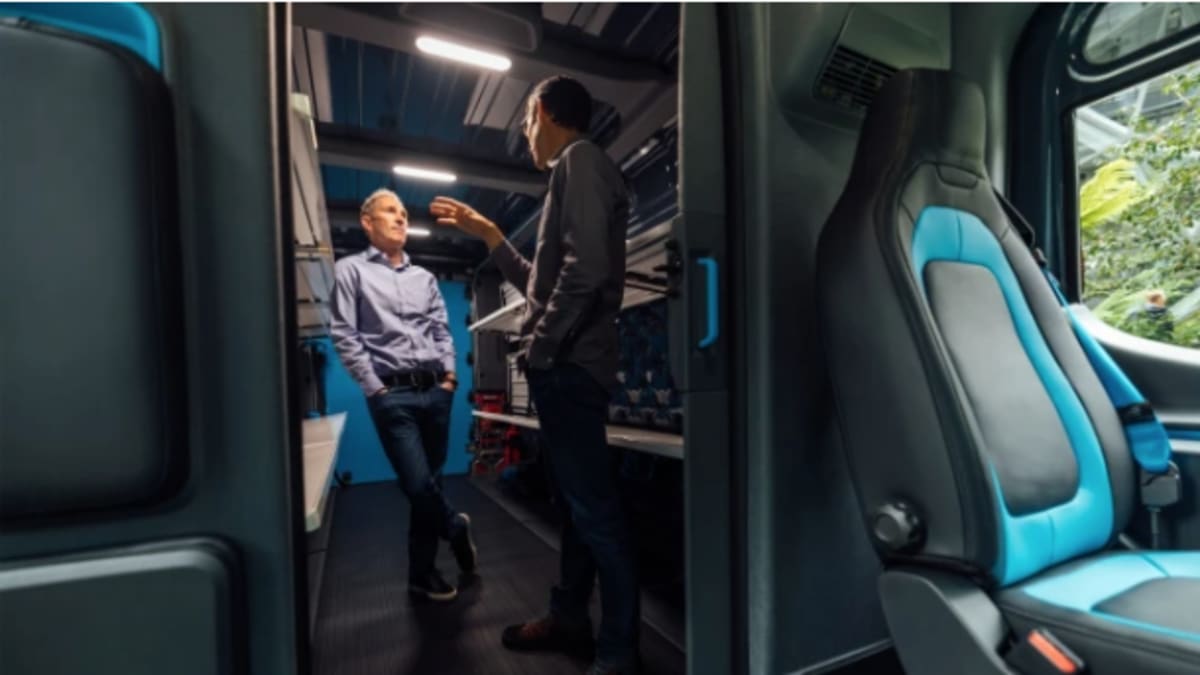 The Rivian cargo carrier is meant to help Amazon reach its goal of net-zero carbon emissions by 2040, but it also represents a technological upgrade. The bespoke vans are focused on safety, with greater visibility and a host of driver aids that include automatic emergency braking and highway assistance. They unsurprisingly make use of Alexa to help drivers check the weather and otherwise improve their rides.

The deployment could be important the finances of both companies. Amazon had a 20 percent stake in Rivian as of late 2021 — it stands to benefit when its automotive partner does. It’s also no secret that Rivian is cutting costs to pursue sustainable growth. It needs as much business as it can get, and a wider Amazon rollout could help its bottom line.