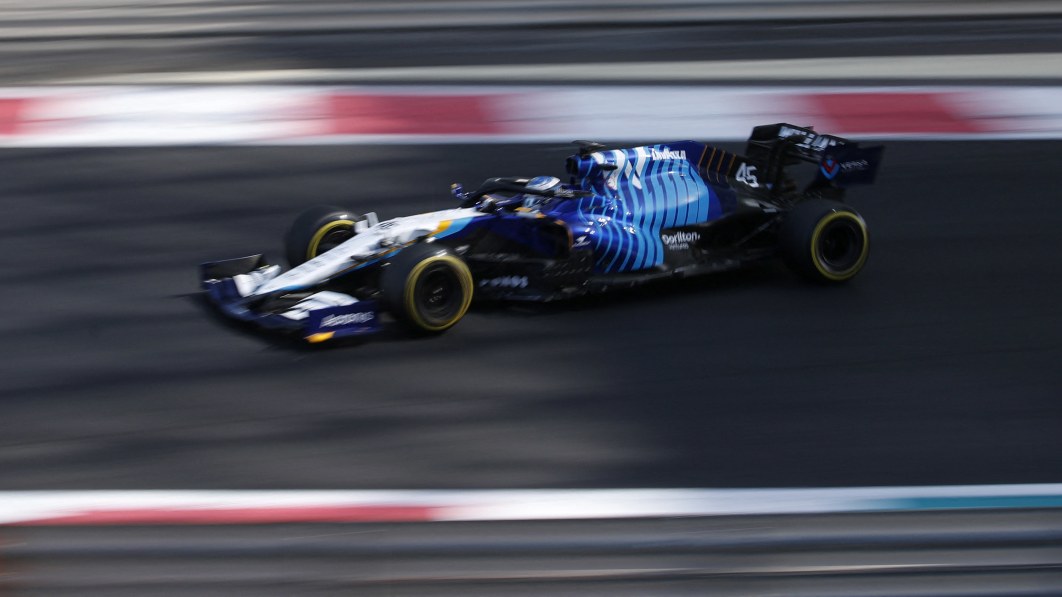 Williams academy driver Logan Sargeant is set to become the first American in seven years to feature in a Formula One race weekend when he participates in the first practice session at the United States Grand Prix in October.

Sargeant will take over Williams driver Nicholas Latifi’s FW44 for the 60-minute session at the Circuit of the Americas in Austin, Texas, the team said in a statement on Tuesday.

The 21-year-old Florida native, currently competing in his first season of Formula Two, is in line to become the first American since Alexander Rossi in 2015 to take part in an F1 grand prix weekend.

“I’m super excited to be given this opportunity to drive my first free practice in Austin,” Sargeant said. “To be given the chance at the U.S. Grand Prix is something extremely special to me. A massive thank you to Williams for putting the trust and belief in me to do a good job. The goal for me will be to learn as much as possible in the new generation of cars.

“I’m looking forward to making the most of this experience and really enjoying it.”

Sargeant has made an impressive start to his rookie season in Formula Two with Carlin, notching two feature race wins along with two podiums to sit third in the standings.

He became the first American to win a race in the rebranded Formula Two series when he triumphed at Silverstone in May. Rossi, who now drives in IndyCar, won in Abu Dhabi in 2013 in what was then the GP2 series.

Sergeant got his first taste of Formula One machinery when he took part in a young driver test with Williams in Abu Dhabi last December.

All F1 teams must run a driver with limited F1 experience in at least two Friday first practice sessions this season.

Williams, last in the championship, handed one slot to Mercedes’ Dutch reserve Nyck de Vries at the Spanish Grand Prix in Barcelona in May.