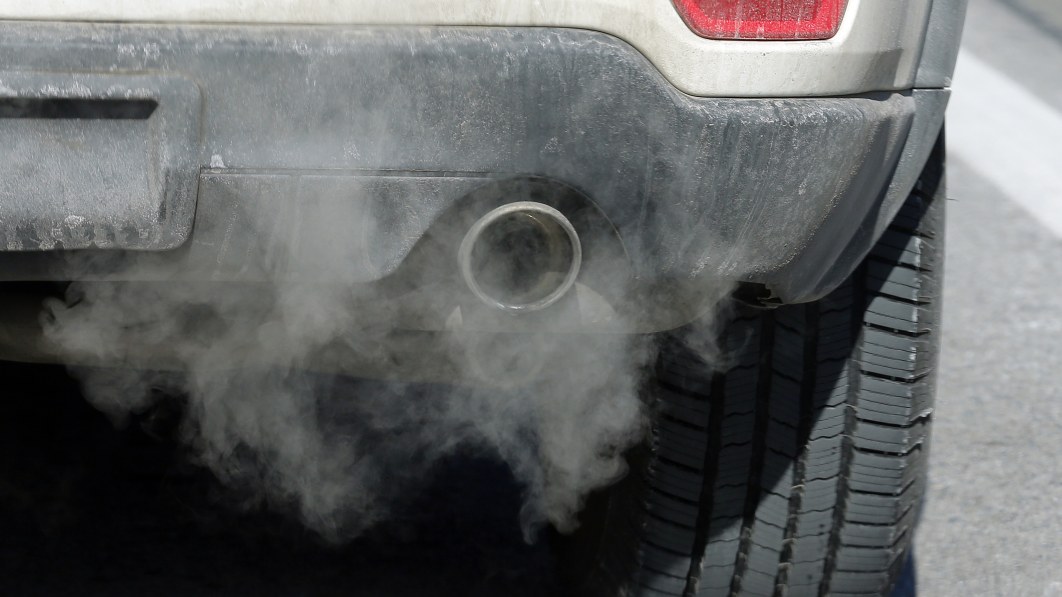 WASHINGTON — The U.S. Transportation Department on Thursday announced it is proposing to require that state transportation agencies set new targets for reducing tailpipe emissions on the national highway system.

The department’s Federal Highway Administration told Reuters states will have flexibility “to set targets that work for their respective climate change policies and other policy priorities, so long as they are in line with the net-zero goals by 2050 set forth in this rule.”

President Joe Biden has set a U.S. target of achieving a 50% to 52% reduction from 2005 levels of economy-wide net greenhouse gas pollution in 2030 in a step toward reaching net-zero emissions economy-wide by no later than 2050.

States would also be required to report on their progress in meeting the targets under the proposed rule. Currently, state laws require 24 states and the District of Columbia to set targets and track their greenhouse gas emissions.

Transportation Secretary Pete Buttigieg said the “approach gives states the flexibility they need to set their own emission reduction targets.”

He noted that a $1 trillion infrastructure bill approved in November created a $6.4 billion Carbon Reduction Program to provide state and local funding to “develop carbon reduction strategies and fund a wide range of projects designed to reduce carbon emissions from on-road highway sources.”

The transportation sector accounts for the largest source of U.S. emissions. The rule seeks “standardizing practices that many states have already established economy-wide, by making data comparable across states lines and metropolitan areas, and by facilitating better planning and outcomes for local communities.”

The Environmental Protection Agency said last month it plans to propose new, more stringent vehicle emissions rules through at least the 2030 model year by the end of March.