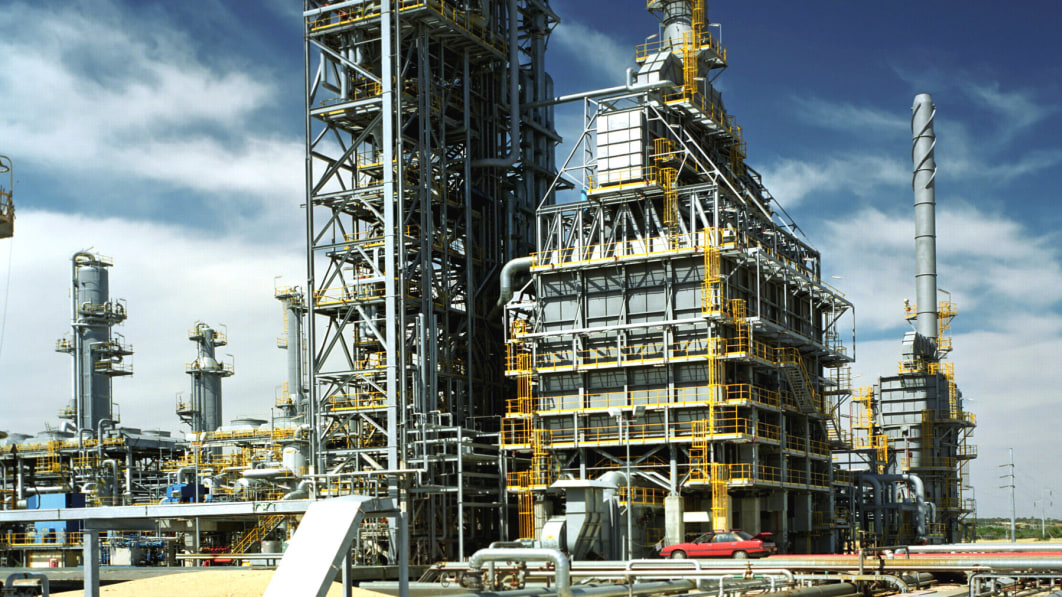 SYDNEY — BP Plc is aiming to start producing sustainable aviation fuel (SAF) in Australia by 2025 after converting its oil refinery near Perth to produce renewable fuels, a senior executive of the British company said on Thursday.

BP has not disclosed what volume it plans to produce, but Nation said output would depend on demand as the facility would be able to switch day-to-day between producing sustainable aviation fuel and biodiesel.

Its Kwinana plant is in Western Australia, a region dominated by the mining industry where there is heavy demand for diesel for trucks.

“We’re lucky at Kwinana in that we’re able to reutilize some of the processing equipment, the utilities and we have tanks ready to go,” Nation told a briefing on the sidelines of the Sydney Energy Forum, hosted by the Australian government and the International Energy Agency.

“So that helps us speed up and be somewhat less capital intensive. But it is still a very expensive investment,” she said.

“It is really, really tough — not for the faint hearted,” said Nation.

Australia has no SAF production so far and has no mandates for the fuel, unlike the European Union, which last week approved plans to require suppliers to blend a minimum of 2% of SAF into their jet fuel from 2025, rising to 85% in 2050.

BP’s plant on the west coast and an A$500 million plant being built by private firm Oceania Biofuels on the east coast will be the country’s first two SAF plants. Oceania’s plant will be able to produce more than 350 million liters (92.5 million gallons) per year of sustainable aviation fuel and renewable diesel.

Nation, Qantas Airways and Boeing Co officials said the government needs to impose mandates or provide subsidies, tax breaks or a carbon pricing mechanism to spur development of the industry, which they said would be crucial to make long-haul travel affordable for Australians as the world shifts to green fuels.

Qantas and Airbus said last month they would invest up to $200 million to accelerate the development of a SAF industry in Australia.