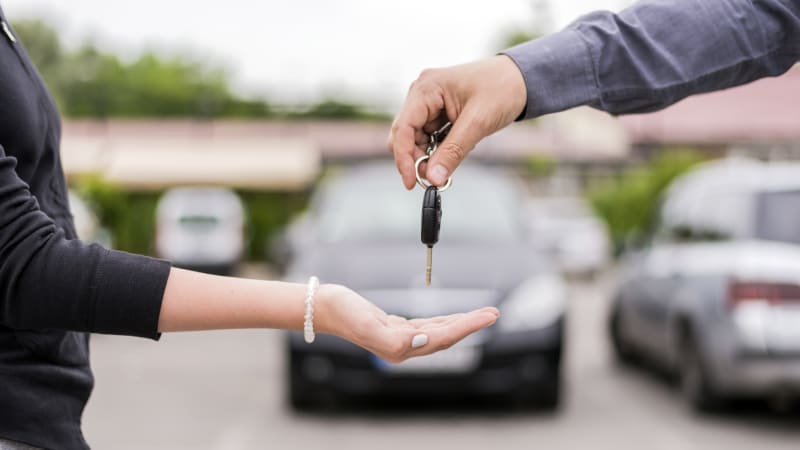 Last month, Cox Automotive research uncovered a brace of unpleasant findings for car buyers. The average transaction price for a new car hit $48,043. That figure was a ridiculous $895 more than the month before, and an even more ridiculous 12.7% more than in June 2021. And buyers were, on average, paying $1,000 over MSRP for the first half of this year. Research firm GfK Automotive has put numbers to the results of these market distortions — numbers that could help make sense about why OEMs continue to push various tactics to tamp down dealer markups. The short of it is that through May and June, GfK says 80% of car buyers paid MSRP or above, including 34% who “paid fees they had never heard of before.” Afterward, data from roughly 40,000 shoppers showed that “Paying above MSRP leaves car buyers with strong negative feelings toward auto brands, dealerships.”

The initial burn is quick, but the pain can stay with the customer a long time. Word-of-mouth marketing took the worst turn, with 31% of respondents who paid more than the manufacturer’s suggested retail price saying they’d warn others to avoid the dealership they used, compared to 14% of those who paid MSRP saying they’d do the same. Brands aren’t safe from the resentment, either, 27% of buyers who paid more than MSRP saying they “would never buy the same brand again.” Only 10% of those who paid MSRP shared that sentiment.

What could be worse for dealers is that 23% of those who paid over MSRP in May said they wouldn’t take their car in for service to the dealer they bought from, the figure rising to 32% in June. In the good old days — 2019, if any of us can remember that far back — dealers might take a haircut on the sale to get the service goodwill, because that’s where profit and repeat business lived. Word-of-mouth took a beating here, too, 35% of buyers who shoveled cash into dealer coffers saying they’d tell others to avoid a particular service department.

Maybe the worst sting in all of this is that many customers are paying more for the car they didn’t want most. Thirty-one percent of respondents didn’t buy their first choice of car, 30% bought from a dealer that wasn’t their first choice, and 30% compromised on features. Nothing causes heartburn like getting bent over a barrel to buy something you didn’t really want.

Said Julie Kenar, SVP at GfK AutoMobility, “Manufacturers and dealers need to think beyond today’s troubles to protect their brands for the long term. While paying above MSRP may not seem terribly different than simply paying the list price, our research shows that the negative feelings generated are much stronger – and more threatening to future business.”

Of course, it would be unjust to dealers and manufacturers not to turn the hot light of investigation the other direction. Plenty of readers read the first paragraph and thought, “The market’s not distorted — that’s how the market works.” Which is to say, customers are the ones voluntarily paying over MSRP and so are directly responsible for last month’s Cox Automotive findings. Sure, there must be buyers that need a vehicle right this moment, but they must also represent a tiny fraction of those consenting to MSRP plus $15,000 “market adjustments” plus bizarre fees like $1,000 for locking lug nuts on a Ford Mustang Mach-E. Customers might not care about that, livid over the perceived injustice, and they might get the chance to enact their comeuppance one day. However, as any behavioral therapist can tell you, it’s real hard to change behaviors that pay dividends to the actor.