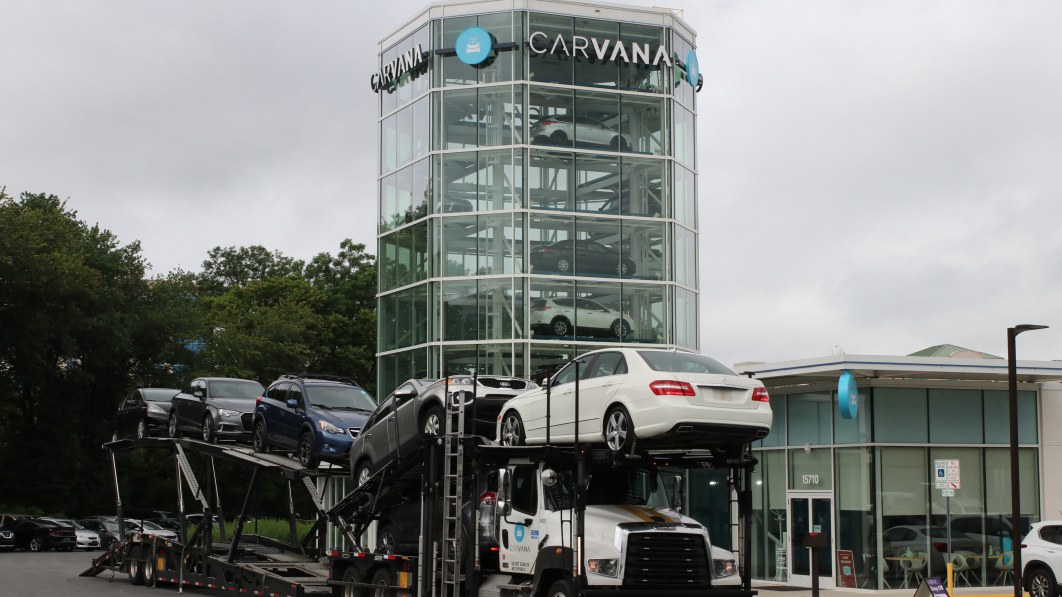 Update: The following story has been updated with a statement from Carvana.

If you live in Florida, the number of options for online car buying may be shrinking. The state’s Department of Highway Safety and Motor Vehicles filed complaints against online auto retailer Carvana, citing title delays as the reason.

News Channel 8 reports that the state filed two complaints, one with 25 counts and one with eight. Florida officials claim that Carvana did not meet the state’s 30-day requirement to complete title transfers. Some customers waited more than 100 days, and as Channel 8 notes, one person waited 253 days for their title. Florida gave Carvana 21 days to respond and could revoke the company’s dealer license in the state. Carvana could also end up paying a settlement, reaching $33,000 — $1,000 for each count.

Carvana’s been in hot water in Florida before. A few months ago, the state issued a deadline to transfer past-due titles but ultimately backed down after Carvana churned through some of its backlog. Illinois has taken similar but stronger actions against the company. In July, the state banned Carvana from selling cars for the second time, stating that it had improperly used out-of-state temporary tags and delayed title delivery. That action followed a similar issue just a month earlier.

The convenience of buying a car and having it delivered to your doorstep can’t be overstated, but the sting of poor customer service lingers long after the joy of a new car fades. Reviews of the company on Consumer Affairs look to be split between five- and one-star ratings, with a few scattered in between. Many of the worst reviews focus on title transfer times and administrative issues, but more than a few relate to damaged or improperly described vehicles and delivery delays. The company appears to have responded to several, and some customers report receiving cash reimbursements for cleaning or repairs. But the title delays remain a significant problem for Carvana.

The company provided the following statement to Autoblog in response to the original version of this story.

“Carvana has provided industry-leading car buying experiences for many thousands of Florida consumers. These are very old cases that have now worked their way through the administrative process, and the underlying customer situations have long since been addressed in close partnership with DHSMV. We look forward to resolving the matter and continuing to provide the best customer experience available in Florida.”