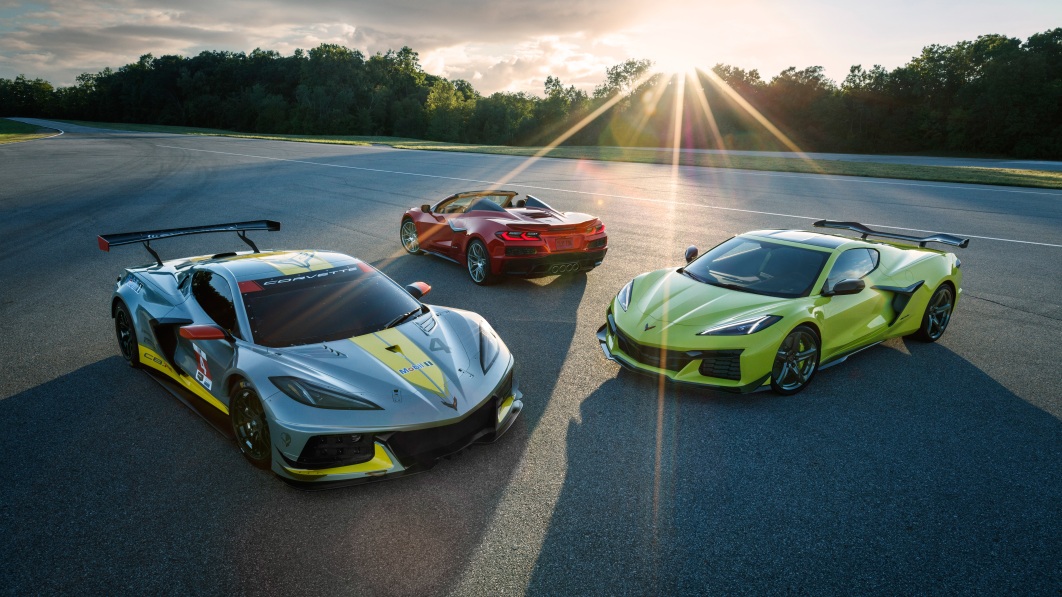 Dealer markups and opportunistic resellers have become so common that it’s almost surprising not to see them on desirable new car models. Automakers have threatened dealers and worked to increase production to thwart the tactics, but Chevy’s taking a more direct approach with buyers of the upcoming Corvette Z06.

To prevent flippers from taking immediate advantage of early deliveries, Chevrolet offers a financial incentive to buyers who keep the cars for at least a year after delivery. That said, Chevy will not be cutting checks to patient Z06 buyers. The incentive will be delivered via the My Chevrolet Rewards Program and come in the form of points, which can be redeemed for things like vehicle accessories and car payments.

Chevy’s already warned dealers against applying markups and unsavory sales tactics to the car, so this is another step to prevent people from taking advantage of a limited supply situation. Using the carrot instead of the stick is an interesting approach for Chevrolet. Ford threatened to withhold dealer inventory allocations for stores that marked up the F-150 Lightning. The automaker was already well-known for its tactics to prevent flips of the GT supercar.

Of course, none of this matters if the reward for flipping is much greater than the incentives, and history shows that this will probably be the case. If a flipper can make $50,000 or $60,000 cash immediately, it makes the promise of a few thousand dollars in Chevy bucks down the road less enticing.

We can argue whether markups and flipping should be allowed (they shouldn’t), but the reality is that nobody benefits from the activities other than the person or business selling the car. Fundamental economic forces — supply and demand — are the drivers behind all of this. Still, it’s equally as accurate that the practices are almost universally negative for everyone but the seller.