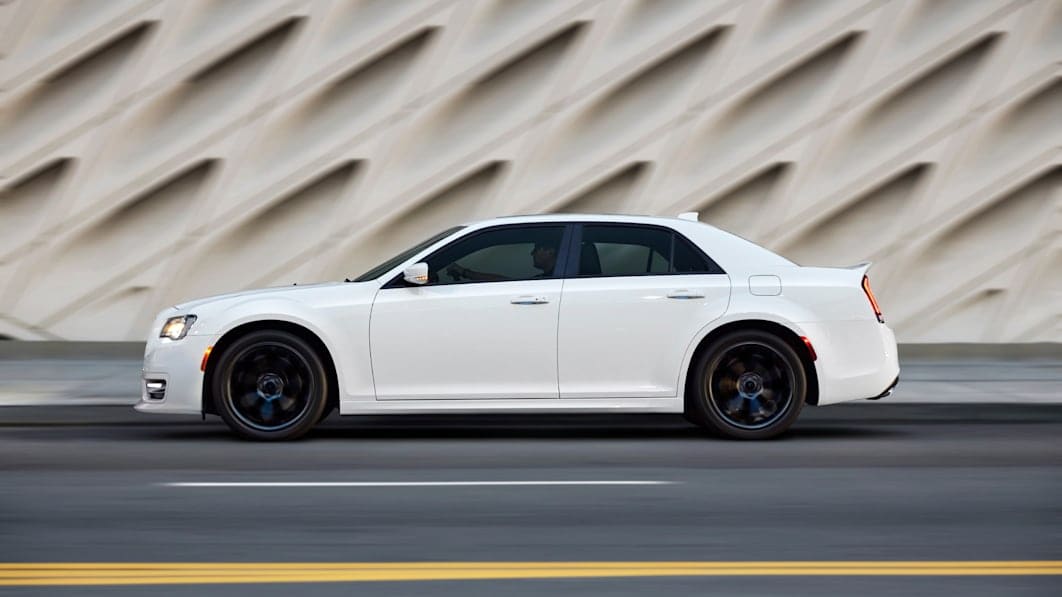 Australian outlet Drive says it got eyes on “insider information” that revealed Chrysler has an electric sedan in development. As has been practice for the Pentastar since long before Stellantis, this Chrysler four-door would be the platform sibling of an electric Dodge sedan, the Dodge version to arrive sometime in 2024, the Chrysler variant about two years later. Nothing in the documents identified the EV sedan as a replacement for the 300, but Drive lays out a trail of circumstantial evidence that points to this conclusion. The documents say the vehicles will run 800-volt electrical architectures, thought to mean they’ll also get the most powerful versions of Stellantis’ new electric motors making anywhere from 201 to 443 horsepower. And because of that, Drive expects these products to use the STLA Large platform, the platform an electric 300 would sit on.

Chrysler’s working up a range of new products as part of the numerous brand resets Stellantis committed to. In January, Chrysler CEO Christine Feuell told Automotive News the coming portfolio “will include a number of brand-new products that don’t exist today, but also products that are still playing in segments that we’re in already,” calling out the fact that Chrysler only plays in the large sedan and minivan segments. Then she said, “Our intention is to redefine products for those segments, and they’re certainly going to be a vast departure from what’s in market today.”

The automaker’s first EV is expected to be the Airflow, teased during the Stellantis EV day last summer before being debuted at CES in January. With Dodge already making a muscle car, turning that into a product for Chrysler seems like a no-brainer. Thing is, Drive‘s information and Feuell’s comments could be applied to the Airflow. It’s on the STLA Large platform, will pack two motors producing a combined 402 hp, and fit a battery capable of juicing a 400-mile range. As far as we can tell, Chrysler has never called it a crossover yet. Not that the nomenclature would matter anyway, since any model name with brand equity can be turned into any other kind of vehicle (see: Aspen, Blazer, Maverick, et al). The Airflow name on an EV makes a logical tie to the original Airflow produced from 1937 to 1940, that original car so named because of its aerodynamic features. But if the Airflow EV hit the market as the new 300, we couldn’t say we hadn’t seen that trick before. After all, Chrysler’s new slogan is “Clean technology for a new generation of families,” leaving enough wiggle room to call any product anything.

Nevertheless, Chrysler needs more than one vehicle, and there’s no reason one of them shouldn’t be a sedan. We’ll probably have to get much closer to the 2025 debut of the Airflow concept to find out what’s coming our way, though.