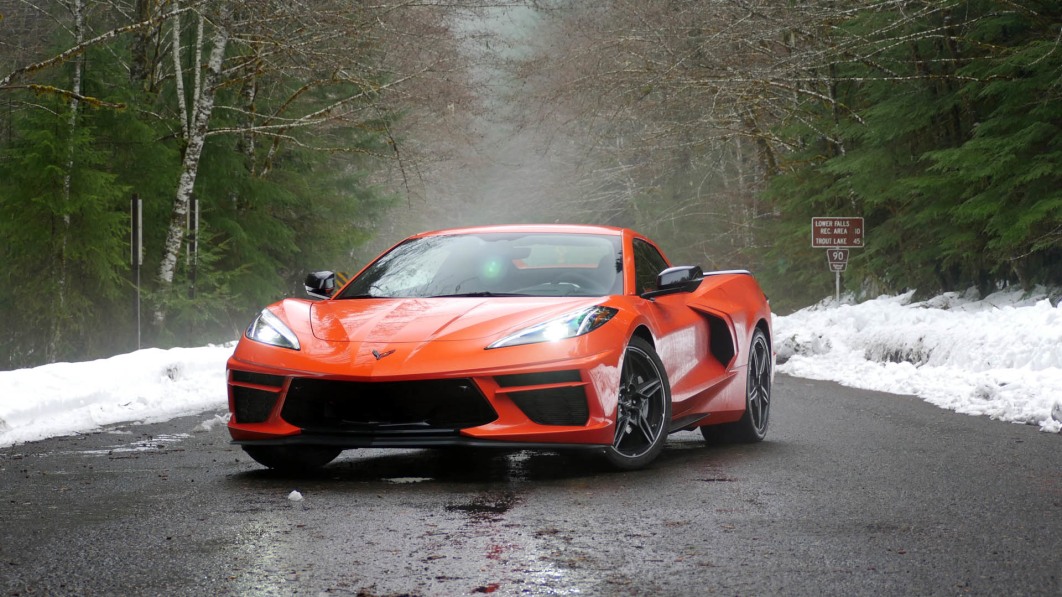 The driver of a 2021 Chevrolet Corvette was arrested for blowing past a New Hampshire state trooper at “a high rate of speed.” That is quite an understatement, considering Trooper Shawn Slaney clocked the orange C8 doing an alleged 161 miles per hour. The section of I-93 through Ashland, NH where the speeding was said to have taken place has a posted limit of 70 mph.

A posting on a New Hampshire State Police social media page identified the driver of the mid-engined sports car as 30-year-old Alejandro Zapata-Rebello of Danbury, Conn. The post says that Trooper Slaney measured the Corvette’s 161-mph speed on the morning of July 31, 2022 at approximately 11:15 am.

“Due to the speed of the suspect vehicle, Trooper Slaney was unable to pursue the orange sports car,” the post states.

However, he was able to issue a “Be on the Look Out” warning to other law enforcement officers in the area. Within minutes, he reportedly received reports of a group of sports cars including the C8 allegedly “driving erratically at high rates of speed, nearly causing crashes.”

Nearby Woodstock Police Dept. subsequently clocked the Corvette at a reported 130 mph and was able to detain it when it got stuck in traffic at an exit ramp. They waited for Trooper Slaney to arrive and arrest Zapata-Rebello, who was charged with two counts of reckless driving and one of disobeying an officer. Zapata-Rebello is reported to have a court date scheduled for September 22, 2022 in Plymouth, NH.

The 2021 Corvette produces 490 horsepower and 465 pound-feet of torque in base form. According to Chevrolet, the top speed is 194 mph.