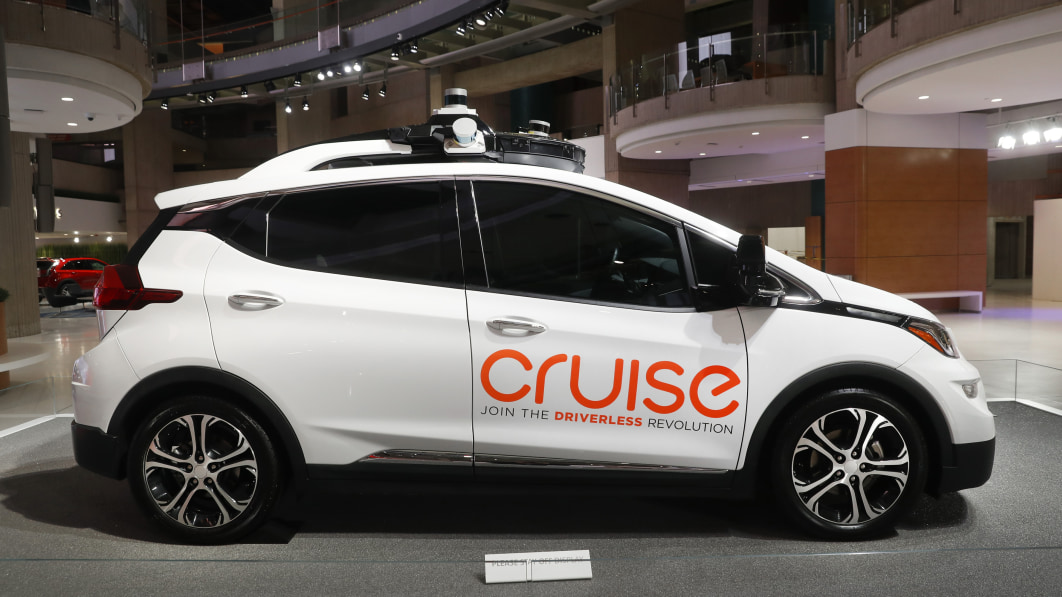 Someone claiming to be a Cruise employee sent an anonymous letter to a California regulatory agency raising concerns that the company is launching its robotaxi service too early. The employee cited the regularity of instances that Cruise robotaxis malfunction in some way and are left stranded on streets, often blocking traffic or emergency vehicles, as one of his main concerns, according to the letter that has been reviewed by TechCrunch.

The letter also claims that employees “generally do not believe we are ready to launch to the public, but there is fear of admitting this because of expectations from leadership and investors.” Cruise has responded to this with results from an April 2022 survey from over 2,000 employees, in which 94% of respondents agreed with the statement: “Safety is a top priority here.”

The California Public Utilities Commission (CPUC), which is responsible for issuing driverless car permits in California, said it is looking into the issues raised by the letter. The Wall Street Journal first reported on the CPUC’s intention to investigate the matter.

The CPUC awarded Cruise a driverless deployment permit, which will allow the General Motors-owned company to begin charging fares for autonomous ride-hail services in San Francisco, at the start of June. Cruise began commercial operations close to three weeks ago.

The commission has the authority to suspend or revoke an autonomous vehicle permit at any time if it finds that unsafe behavior becomes evident, according to the CPUC’s resolution to give Cruise the green light.

Cruise says it has a transparent relationship with regulators and that communication between the two is frequent and consistent. The company also said it strictly follows a variety of reporting requirements and provides CPUC with extra information as needed.

The employee’s concerns, which were originally sent to the CPUC in May, come to light just a couple of weeks after more than half a dozen of Cruise’s vehicles stalled on a street in San Francisco for close to two hours, blocking traffic and an intersection. Cruise didn’t say what caused the issue, but the vehicles needed to be recovered through a combination of remote assistance and manual retrieval.

“Currently (as of May 2022) with regularity there are incidents where our San Francisco fleet of vehicles individually or in clusters enter a “VRE” or Vehicle Retrieval Event,” wrote the employee, who describes himself as a father and an employee working on safety critical systems who has been at Cruise for many years.

“When this occurs, a vehicle is stranded, often in lanes where they are blocking traffic and potentially blocking emergency vehicles. Sometimes it is possible to remotely assist the vehicle with safely pulling over, but there have been some cases where fallback systems have also failed and it was not possible to remotely maneuver the vehicle outside of the lanes they were blocking until they were physically towed from their location to a facility.”

The self-identified Cruise employee also shed light on the potentially “chaotic environment” internally at Cruise, specifically around the company’s internal safety reporting system, which Cruise employees use to report any type of concern they have regarding safety. The letter’s author claims to have submitted a safety concern and, over six months later, the ticket was still in-progress, meaning “a risk assessment for the concern itself has not been completed.”

This, he suggests, means the ticket will remain in triage indefinitely, partly because Cruise doesn’t have a required turnaround time for such tickets.

“I do not know if my experience with our safety reporting system is representative of the majority of cases, but I do believe it is at least indicative of a very chaotic environment that allows this kind of thing to happen,” he wrote.

The letter also states that Cruise doesn’t prioritize documenting core system functionality, and that the company intentionally hides from the majority of employees the results of investigations into collisions involving Cruise vehicles and other sensitive, potentially damaging matters.

In June, the National Highway Traffic Safety Administration opened a special investigation into a crash in San Francisco involving a Cruise vehicle that resulted in minor injuries.

“As an employee working on safety critical systems, the only reason I can think of for this type of information to be hidden from employees like me is for the purpose of optics and damage control, and I do not believe is consistent with a safety-first culture,” wrote the self-described employee.

TechCrunch was unable to confirm whether the author of the letter is indeed a Cruise employee. Emails sent to the email address provided in the letter went unanswered, and the CPUC has not yet told TechCrunch whether the agency itself was able to verify his employment.

“Our safety record is tracked, reported and published by multiple government agencies,” Drew Pusateri, a Cruise spokesperson, told TechCrunch. “We’re proud of it and it speaks for itself.”

This article has been updated with more information from Cruise.