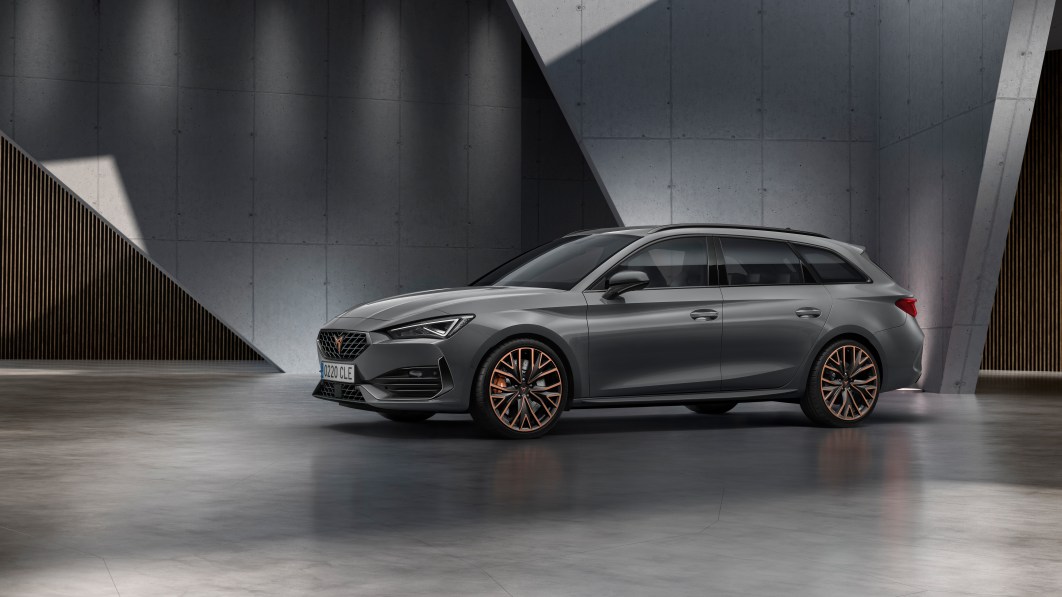 It’s always fun, and sometimes depressing, to look at car brands in other countries. There are so many cool cars sold in other places that we’ll never see here, but that could change (albeit slightly) in the coming years. Cupra, formerly part of SEAT, may come to North America, bringing at least a few uniquely styled vehicles with it.

During a recent visit to open a showing in Sydney, Australia, Cupra president Wayne Griffiths said the automaker is looking at markets beyond the continent. He said there are currently no plans for China because it would face intense competition from other brands in the portfolio as part of the Volkswagen group. However, he did note that the brand is strong “in South America, particularly in Mexico, but also in Colombia and Chile.”

He reasoned that Cupra’s move into Australia helped it in its goal to become a global brand. No concrete decisions have been made on bringing the brand to North America, but Griffiths conceded that the company is analyzing the market.

Cupra, once part of Spanish carmaker SEAT (pronounced “say-yacht”), split from the parent company to form its own standalone brand. Both live within the Volkswagen family, one of the world’s largest automakers.

It’s unclear which Cupra vehicles we might see in North America. The brand currently offers several models in other countries, including a few small SUVs and a wagon. We may see cool cars like the Leon Sportstourer, or Formentor hit our shores. As part of VW’s corporate catalog, the company’s cars share platforms and powertrain components with models like the Golf and Audi A3, but their styling is unique enough that there’s room for Cupra on the U.S. market. Volkswagen may also position the brand with electric powertrain options to differentiate it.