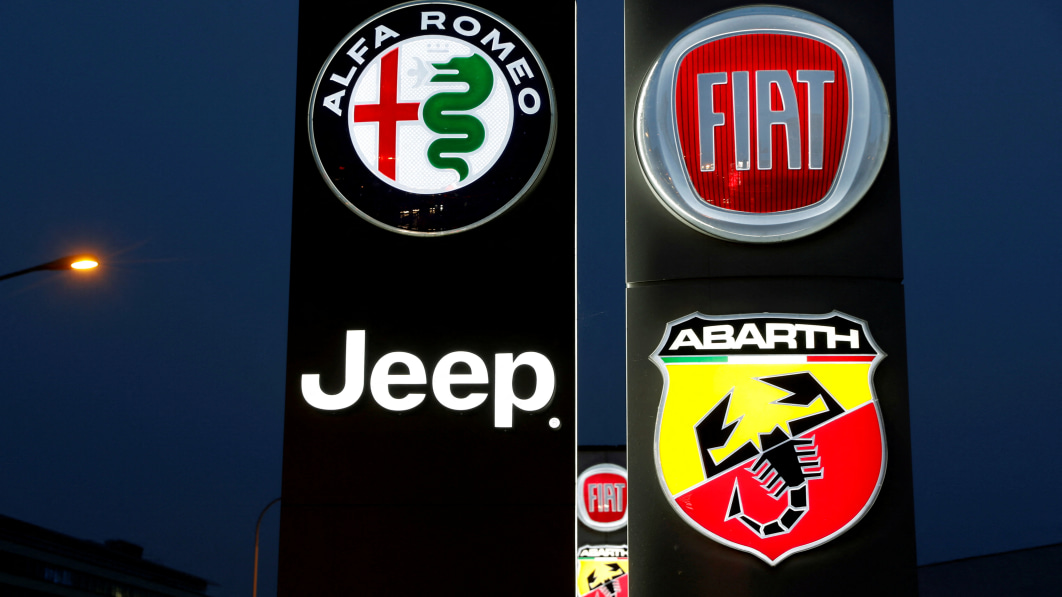 BERLIN – Europe registered the lowest number of new passenger cars in the month of June this year since 1996 at just over 1.06 million vehicles, with some carmakers seeing sales drop by nearly 50%, data from Europe’s automobile association showed on Friday.

Volkswagen Group was the hardest-hit major carmaker with nearly a quarter less sales than last June. Across the first half year, however, Stellantis has seen the biggest drop so far at 21.1%.

Among smaller brands, Volvo’s new registrations fell 47.9% in June and 28.5% across the first half of the year, while Jaguar Land Group saw a lesser fall in June at 13.2% but the steepest hit this year so far at 34.7%.

Inflation, supply chain bottlenecks, rising coronavirus cases in some countries and an ongoing chip shortage are just a few of the problems plaguing the auto industry in the region, which has now registered 12 consecutive months of declines.

Major carmakers from BMW to Stellantis have in recent weeks reported falling sales globally ahead of their second quarter results later this month.

All four of the major European Union markets – Spain, Italy, Germany and France – reported a decline in car registrations.