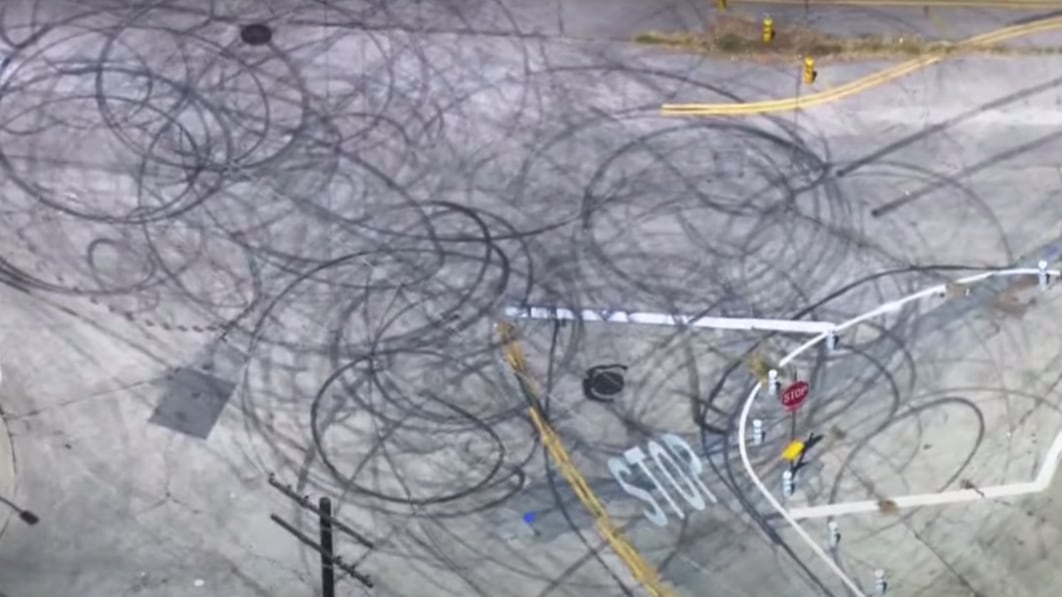 In an otherwise quiet neighborhood in the Angeleno Heights area of Los Angeles, one intersection is marked by black circles on the pavement. It’s the site of Bob’s Market, the bodega made famous by an appearance in the original The Fast and the Furious movie in 2001. Residents are fed up by the movie’s fans, who flock to the area and perform donuts and drifts late into the night, and plan to protest a filming of the franchise’s tenth installment, Fast X.

Located near Dodgers Stadium, the neighborhood has been a popular location for productions. The house from Michael Jackson’s Thriller music video is nearby, as is the house from the WB series Charmed. Not only is Bob’s Market there, but the fictional house where Vin Diesel’s Fast and Furious character lived is located just up the street. Fans from all over the world have flocked there to take pictures, often with their cars parked in front of the market and house.

Unfortunately for residents, the confluence of movies known for their nonsensical vehicular stunts and the growing trend of street takeovers in California have drawn hoons as well. The residents have complained to the Los Angeles City Council, according to Variety, about not only the danger posed to pedestrians, but the sound of modified exhausts and screeching tires that seem to befall the area on a reportedly nightly basis. Another speaking with Fox 11 Los Angeles spoke about the smell of tire smoke permeating the air.

Some residents interviewed by Variety explain that when they’ve complained to the drivers, they’ve faced retaliation. One says that he had a gun pulled on him, and another had his trash cans set on fire. Yet another says she’s seen cars crash into other vehicles and fleeing the scene.

The next scheduled filming in the neighborhood will take place this Friday, and residents plan to organize a protest. The demonstration is backed by several anti-street-racing organizations. One is led by a Lili Trujillo Puckett, whose 16-year-old daughter was killed in a street racing accident. Another is led by Damian Kevitt, who lost his leg after being struck by a speeding car in a different area of Los Angeles. The groups say 178 people have been killed by street racing in L.A.

Universal Studios has not responded to questions. Productions often compensate residents with stipends and annoyance fees, and Fast X has done so as well. But residents are concerned about what happens in the years after the filming ends.