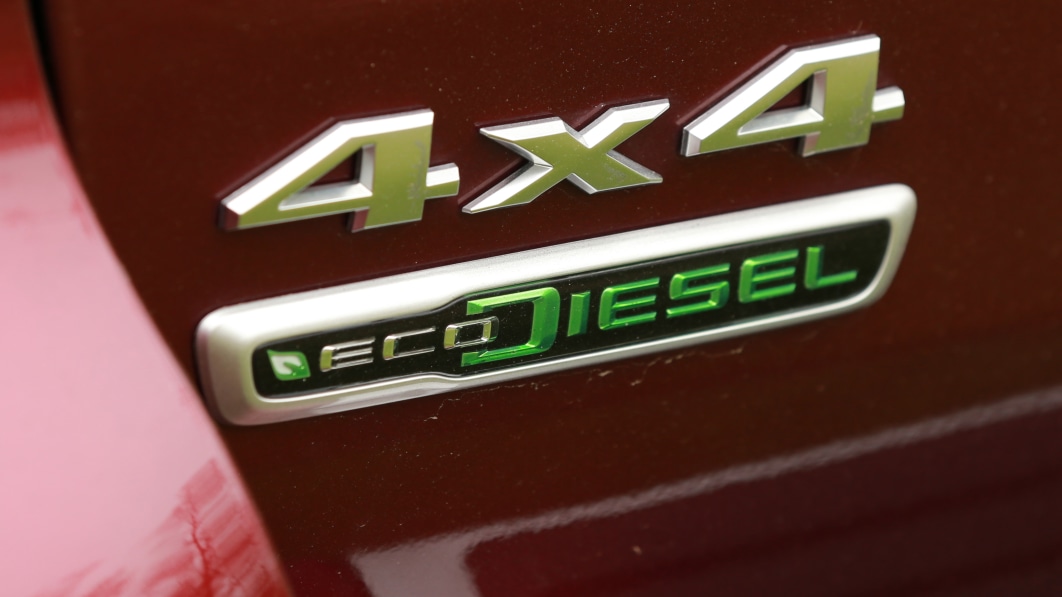 DETROIT — FCA US, formerly known as Chrysler Group, was placed on probation for three years Monday and ordered to pay roughly $300 million for deceiving regulators about diesel emission systems on 101,000 Jeep Grand Cherokees and Ram 1500 trucks.

The sentence was part of an earlier agreement. FCA in June pleaded guilty to conspiracy in federal court in Detroit.

Engineers were accused of using software tricks and taking other steps to meet U.S. emission standards while marketing the vehicles as “clean EcoDiesel.”

“Stopping violations of environmental laws and the defrauding of consumers is paramount to the protection of clean air and human health,” the U.S. Environmental Protection Agency said.

In 2017, Volkswagen was ordered to pay a $2.8 billion criminal penalty for cheating on U.S. diesel emissions tests. The company also paid $1.5 billion in a civil case brought by the government and said it would spend $11 billion to buy back cars and offer other compensation.