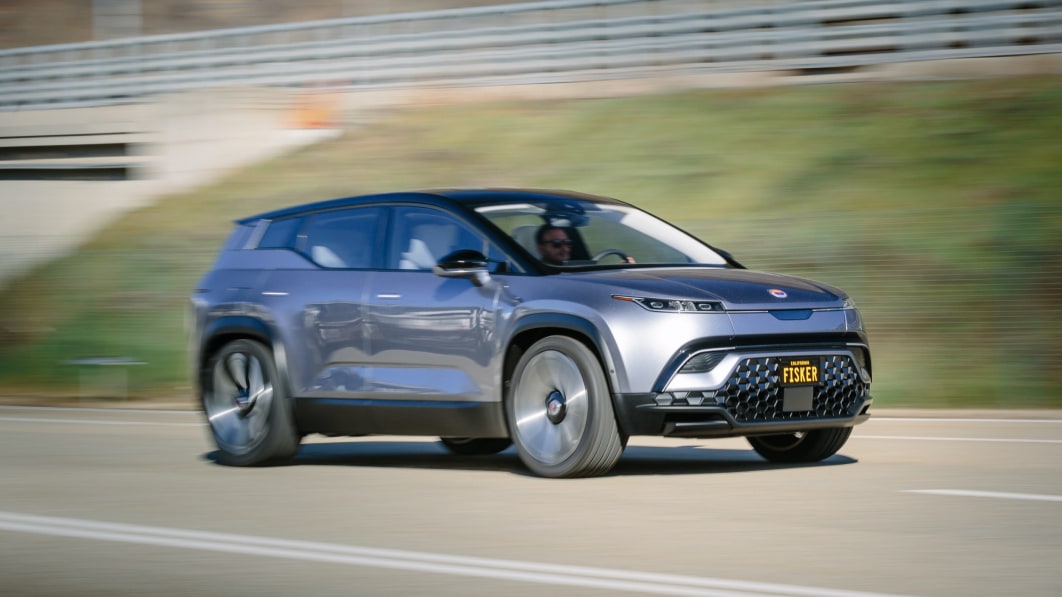 In a March press release, Fisker Automotive said it had surpassed 40,000 reservations for its Ocean SUV and would “open pre-order reservations for the limited-edition Fisker Ocean One on July 1, 2022, due to anticipated demand.” Later in the same release, CEO Henrik Fisker said, “Our goal is to be completely transparent with our customers. … We don’t want reservation holders who expect to purchase a Fisker Ocean One to be disappointed, so we are providing them now with the opportunity to secure their vehicle.” Those anticipating the chance to buy an Ocean One might not have been disappointed by the e-mail Fisker sent this week, but they certainly would have been surprised. As reported by Electrek, turns out the offer of “pre-order reservations” was actually an invitation to pay a $5,000 nonrefundable downpayment for an Ocean One. As in, this isn’t a reservation, this is the beginning of the purchase process, and a change of heart won’t get the money back.

We need to make three things clear. First, this only applies to the limited-edition, $69,000 Ocean One. Shoppers interested in the serial production Ocean are fine with their $250 deposit. Second, Fisker isn’t the first EV maker to ask a healthy four-figure deposit. When Lucid unveiled the production version of the Air, it took reservations from $300 to $7,5000 depending on trim. Of course, the key difference is that all of Lucid’s reservations were refundable. Third, it’s not like there aren’t thousands of people buying cars sight-unseen nowadays. GMC Hummer EV and Ford F-150 Lightning buyers reserved, then paid for, then laid eyes on their rigs. And between the herds of car flippers and shoppers just trying to get the new vehicle they want, folks are not only buying sight unseen online, they’re driving hundreds of miles to do it.

With that out of the way, let’s say we still think this is an, ahem, gutsy move on Fisker’s part. Established automakers with a century of production knowledge and gold-plated supplier relationships can’t get vehicles built in a timely manner. Nascent EV makers like the aforementioned Lucid, as well as Rivian, are more likely to announce production cuts or delays than a production milestone. Case in point, Fisker planned to have its contracted Ocean builder, Magna, running the Ocean down lines at the end of last year. Production remains on track for November of this year, but every automaker has plans until the supply chain and chip shortage punches those plans in the mouth. Between the global industrial situation and Fisker’s somewhat shaky history, throwing $5,000 at an Ocean makes the most sense as a tax writeoff, and hey, if and when a buyer gets an Ocean One eventually, that’s a bonus.

A note on that “when” part, the letter said Fisker aimed to have all Ocean Ones delivered by September 2023. Henrik Fisker told Fiskerati that the top Extreme trim “will start production alongside [the] One.” Those two models have the same MSRP. After that, he said “the Ultra and Sport will start production at the end of Q3 next year.” The company said it didn’t expect to raise prices throughout 2023 production, but it couldn’t guarantee price stability for those getting in line after 40,000 reservations had been made. By putting the entry-level Sport at the end of the assembly queue — a common move in this cash-hungry business — price bumps for those who don’t have reservations yet seem certain. But let’s get to November first and see what happens.