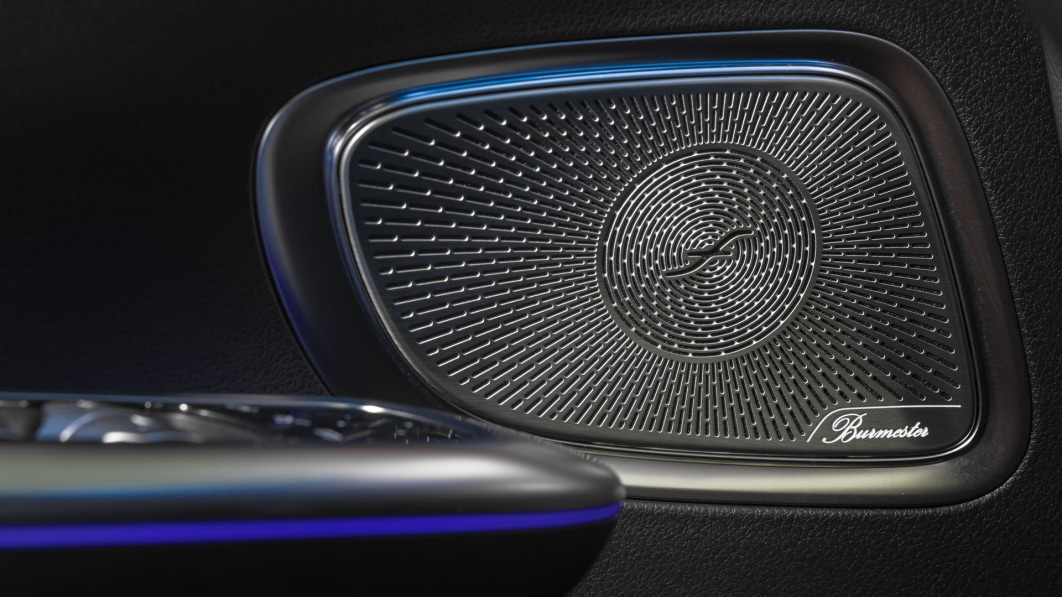 Law enforcement officers in Florida have started giving tickets to drivers who blast music from their car. The law went into effect in July 2022, though not every Floridian is happy about it, and it also targets vehicles fitted with an aftermarket exhaust system that’s deemed too loud.

How loud is unacceptably loud remains rather vague. Florida-based news outlet NBC Miami reported that drivers can be fined $114 if their music can be heard from over 25 feet away, which is a relatively short distance when you consider that a Chevrolet Suburban stretches nearly 19 feet long. The outlet adds that the law becomes stricter if a motorist plays loud music close to a church, a school, or a hospital.

Police officers provided some clarification about how the new law will be enforced.

“We look for the more egregious violations, that you can pretty much coming from a block away. So it is easy for us to make notations on the citations that the sound was heard from several car lengths away, maybe even half a block,” police Capt. Tim McCarthy told NBC Miami.

As of writing, it’s unclear whether officers will decide what’s loud by ear or if they will use a decibel meter.

There are several exceptions to the rule. Law enforcement vehicles are obviously exempt from it, ambulance drivers don’t have to worry about being ticketed for blasting a siren, and the law doesn’t apply to vehicles that are “used for business or political purposes, which in the normal course of conducting such business use sound-making devices.” It sounds like your local ice cream truck driver is safe, then.

NBC Miami added that police officers will also further crack down on loud exhausts, and that they’re trained to detect illegal parts.