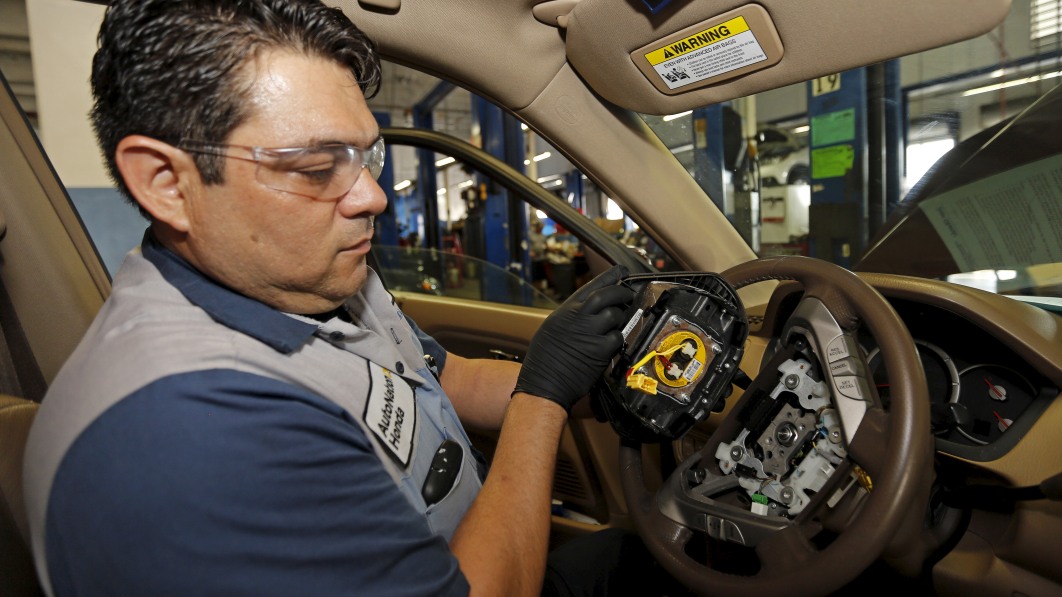 Almost a decade ago, the National Highway Traffic Safety Administration (NHTSA) initiated one of the most extensive recalls in automotive history. Takata, one of the largest airbag manufacturers in the world, acknowledged that one of its manufacturing locations had constructed airbags with a serious safety issue. Nearly 20 deaths and hundreds of injuries have been recorded due to the defective airbags, and now, another fatality could be added to the list.

Pensacola, Florida, authorities say that a man killed in a crash last month could be the 20th Takata airbag-related death in the United States. The man was driving a 2006 Ford Ranger when it was involved in a “minor traffic crash.” Instead of walking away from the scene, the man was killed when the truck’s airbag inflator exploded, sending metal shards and shrapnel toward the driver.

The initial recall effort to fix the defective airbags was massive and included tens of millions of vehicles. Almost 400,000 Ford Rangers alone were recalled in 2016. Even more than that were recalled worldwide, but frighteningly, millions of unrepaired vehicles still roam the streets because their owners aren’t aware they have an outstanding recall. Automakers are still adding to the list of recalled vehicles, too. As recently as 2018 and 2019, Ford, Honda, and others added hundreds of thousands more vehicles to the pool. The total scope of the recall now involves 67 million airbags.

If you’re concerned that your car might have an old Takata airbag, you can find out about open recalls by visiting the NHTSA website. There, you can enter your VIN (vehicle identification number) to find open recalls for your vehicle. You may find that there are other open actions needing your attention as well. Your dealer will help repair recalled components at no cost to you.