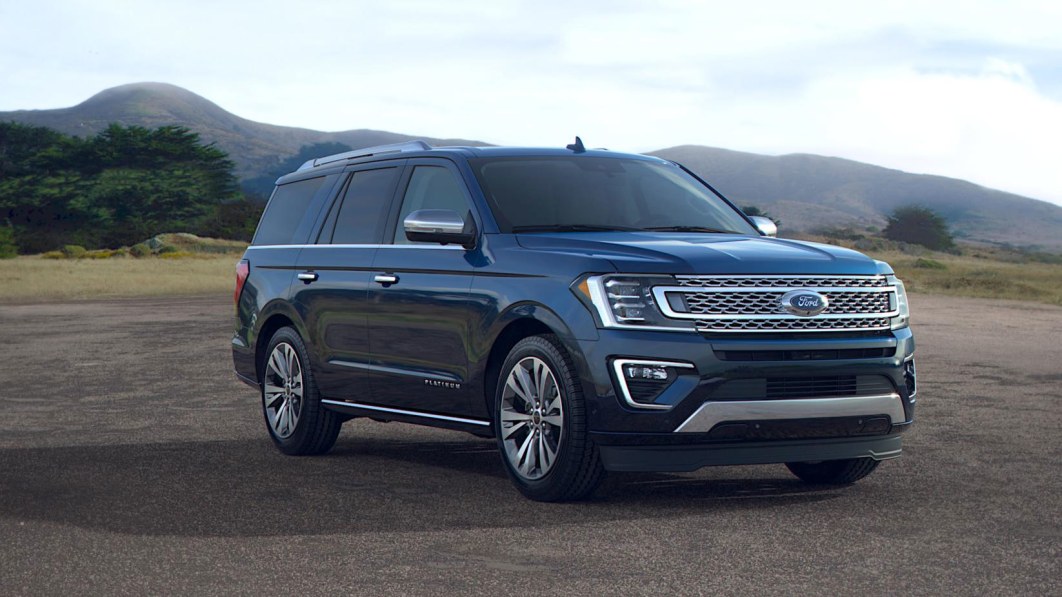 In the middle of May, Ford announced a recall of around 39,000 Ford Expeditions and Lincoln Navigators from the 2021 model year due to fires starting under the hoods of the SUVs. At the time, Ford had received 16 incident reports, 14 of them happening with rental vehicles. The automaker cautioned owners to park their vehicles outside and away from structures while engineers figured out what was happening and how to fix the problem. Since that May announcement, five more fires have been reported, four of them rental vehicles, and there’s been one burn injury. The company announced it understands the problem and has a fix, at the same time widening the scope of potentially affected vehicles. Instead of recalling 39,013 units built between December 1, 2020, and April 30, 2021, the recall now includes 66,221 vehicles assembled from July 27, 2020, to Aug. 31, 2021.

The suspected culprit is a circuit board provided by a supplier that changed manufacturing location during the pandemic. Ford’s press release on the matter stated that “circuit boards produced at this facility are uniquely susceptible to a high-current short.”

The affected vehicles are fitted with either an 800-watt or 700-watt cooling fan system. About a third of the recalled population are fitted with the former, and should get a quick fix at the dealer. On these SUVs, techs will inspect the battery junction box. If they find evidence of melting, they’ll replace the whole box. If not, they’ll simply remove the engine fan ground wire that runs to the battery junction box; since this ground relay is redundant, the change doesn’t alter operation of the fans.

Owners with the 700-watt system might need to wait until September for a fix. These vehicles need an auxiliary relay box with a wire jumper, but the parts aren’t available now.

Ford’s notifying all owners via the FordPass app, and will follow up with owners of the 700-watt cooling system once the parts are in stock. Until their vehicles are fixed, Ford says the SUVs are safe to drive but that they should still be parked outside and away from structures. The somewhat mixed messaging — ‘Yes, your cars are safe to drive, but they could catch fire so don’t park them near anything flammable’ — encouraged a group of owners to file suit against Ford.