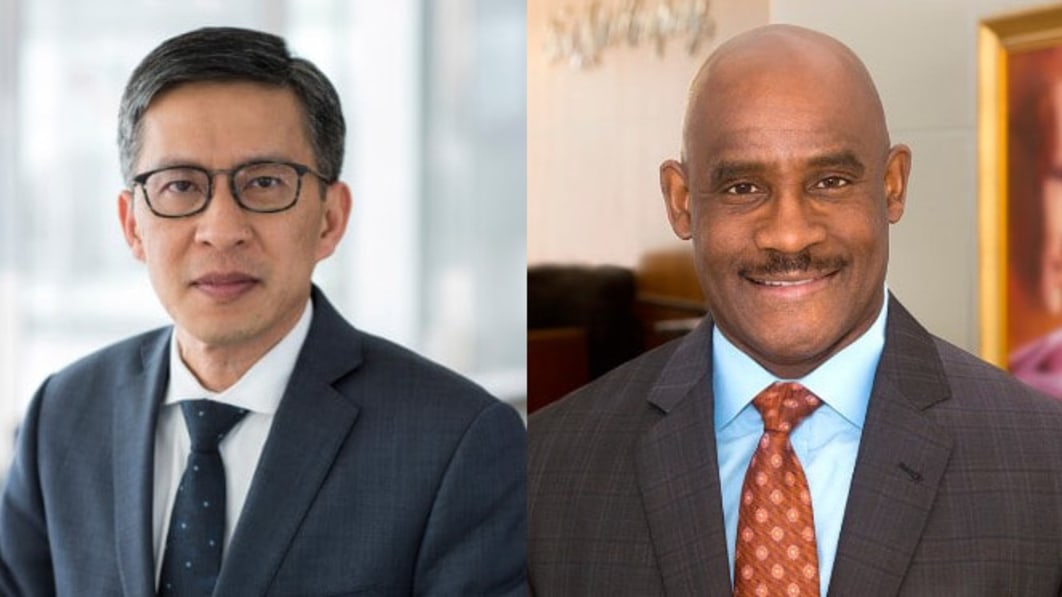 Two veterans of Ford Motor Company will retire later this year, just as a new exec from Amazon comes in to take over their roles. The Blue Oval made the announcement Thursday in what the Detroit Free Press is calling a shakeup.

Hau Thai-Tang, who was named chief industrial platform officer only in March, is probably best known to enthusiasts as the man who ushered in the Mustang renaissance. He led the development team for the fifth-generation pony car, the S197 that ushered in the modern age of retro-styled Mustangs with a deep nod to the muscle cars that made them legends.

After his success with that project, he was promoted to head of SVT, the company’s performance arm, in 2006, back when that was still a thing. However, the following year Thai-Tang was moved to Ford Brazil to oversee the company’s largest global market. In his 34 years at Ford, he has overseen projects such as the Bronco, Maverick, Mustang Mach E, F-150 Lightning, as well as the aforementioned Mustang.

Frederiek Toney is vice-president of Ford’s global customer service division of Ford Blue. Although his roles didn’t involve product development, they were just as crucial to making the entire enterprise work. Prior to captaining customer service, Toney held leadership positions in logistics, operations, and parts and service. He was named one of the 100 most powerful executives in 2012 by Black Enterprise and has been with Ford for 22 years.

Entering Dearborn on September 1 is Dave Bozeman, former vice president of Amazon Transportation Services, where he was responsible for logistics and engineering at the online mega-retailer. He will now head the Ford Blue enthusiast brands including Mustang, Bronco and Raptor, says the Freep. Bozeman will also oversee global parts, accessories and vehicle personalization, material planning and logistics for the Ford Customer Service Division.

“I’m a builder and love to innovate, and the opportunity to be part of transforming this great company and improving people’s lives resonated with me as an exciting exclamation point for my career,” said Bozeman.