You don’t see a lot of Geo-branded cars on the road these days, despite the fact that the General Motors‘ captive-import brand was actually pretty successful for around a decade. Perhaps the most recognizable vehicle to roll into Geo showrooms was the Prizm, which basically amounted to a rebadged Toyota Corolla built in California (which means General Motors was competing against its own Chevy Cavalier in the compact sedan market). And then there were the Geo Metro sub-compact, known for years as the most fuel-efficient vehicle you could buy in the United States, and the spunky Geo Tracker SUV that carried on for several years wearing Chevrolet badges after Geo’s demise.

Those are all interesting vehicles, but for this article we’re going to focus in on the sporty Storm model. Like the other Geo vehicles, the Storm was sort of a joint venture, in this case with Isuzu, the Japanese automaker best known for making SUVs and big commercial trucks. Back in the day, though, Isuzu had some legitimately intriguing little cars in its showrooms. The Storm was based heavily on the second-generation Isuzu Impulse (known as the Piazza in other markets). And, well, you see even fewer Isuzus on the road these days than Geos.

Why are the Geo Storm and Isuzu Impulse future classics?

They may never actually be “classics” in the same way a Ford Mustang or Chevy Camaro may be, but they are still interesting cars. And for potential buyers of a certain age, memories of gawking at sleek-looking Geo Storms everywhere you looked mean the nostalgia factor is high. If nothing else, we’re pretty sure a nicely kept Storm or Impulse would draw a certain crowd at a local car show.

While the Storm was way more popular with American buyers in the 1990s, the rarity of the Impulse means it’s probably the more desirable option if future collectibility is a factor. 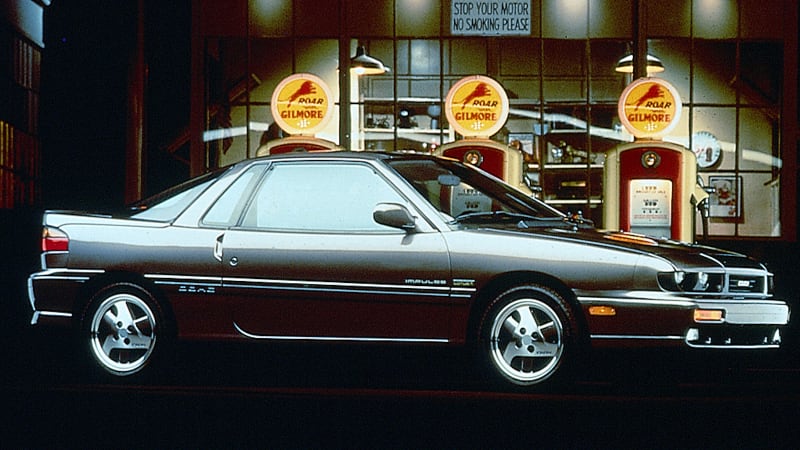 What is the ideal example of the Geo Storm or Isuzu Impulse?

The most valuable version of the duo is surely the rare Isuzu Impulse RS (the silver car above) with all-wheel drive and a turbocharged 1.6-liter four-cylinder engine that spun out 160 horsepower and 150 pound-feet of torque. According to reports, only about 600 of these machines were sold in the States — complete with “Handling by Lotus” badging (General Motors held sizable stakes in both brands at the time) — which means they aren’t very easy to find for sale. They do appear on online auction sites from time to time, so they are out there, you may just have to wait to find the right one. 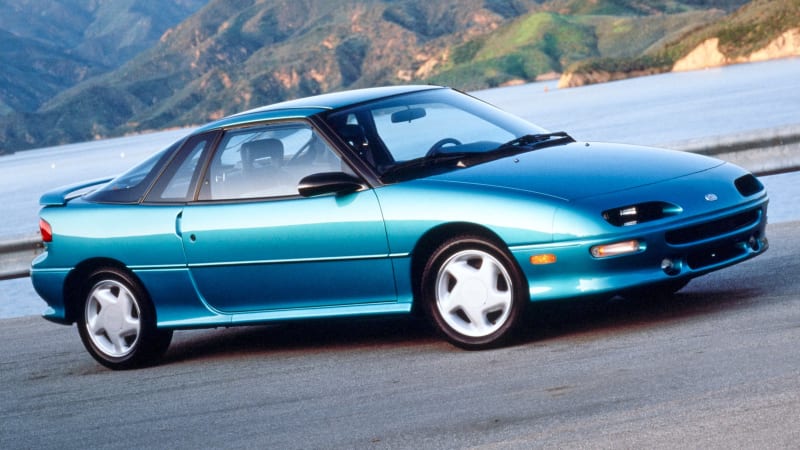 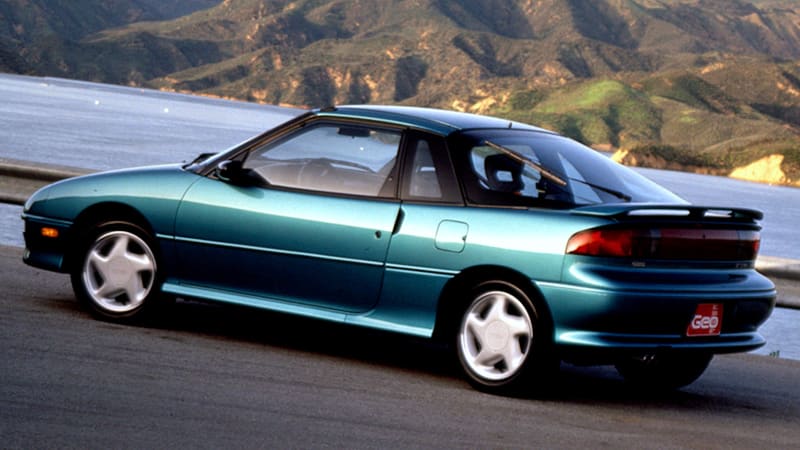 The Geo Storm (above in perfectly ’90s teal/turquoise) never got the turbocharged engine or all-wheel-drive system of the Impulse RS, but it did get a performance-minded GSi trim level that included a more powerful engine — 130 hp from 1.6 liters in 1990 and 1991 and 140 hp from 1.8 liters in 1992 and 1993 — and modifications to the transmission and suspension. There was an odd wagon version of the Storm, but it was never offered in GSi trim.

The Impulse RS and Storm GSi could do 0-60 between 7 and 8 seconds. That’s not blazingly quick, particularly by today’s standards, but some other stats really stand out. At 116 feet, it could outbrake a Lamborghini Diablo from 60-0. The Storm and Impulse were also very quick through the slalom cones and their light weight, revvy engines (in RS and GSi trim, at least) and deft handling mean they are a lot of fun to drive on twisty roads.

Are there any good alternatives to the Storm and Impulse?

There are a lot of excellent alternatives. In fact, you really need to have a fondness for the Geo Storm or Isuzu Impulse to specifically search one out. The 1990s were full of fun sporty compact cars, like the Acura Integra, Ford Probe, Honda Prelude, Mazda RX-7 (and, of course, the Miata), Mitsubishi Eclipse, Nissan 240SX (though good luck finding one) and Toyota Celica. There were lots more, but you get the idea. Any of those options are likely to be easier to find and possibly even modify than the Storm or Impulse. But rarity and obscurity is at least partly the point, right?