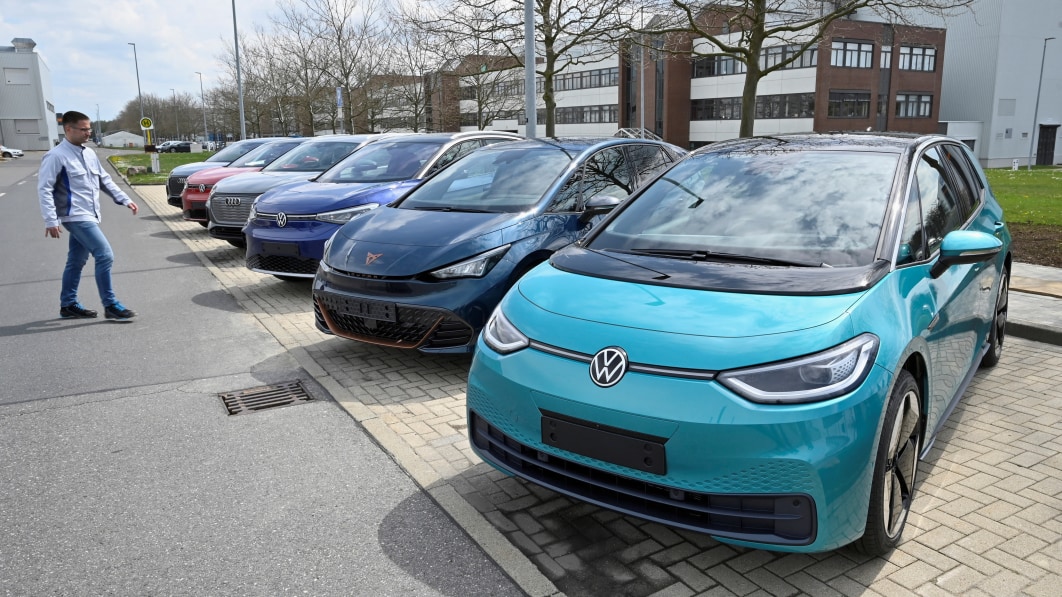 BERLIN — State-funded financial incentives to buy electric cars in Germany will be reduced from next year after an agreement within the governing coalition, people familiar with the discussions told Reuters.

The incentives, or premiums, paid to buyers of electric cars will expire completely once an allocated sum of 2.5 billion euros ($2.53 billion) is spent, according to the government sources.

Under the plan, first reported in the Handelsblatt newspaper, premiums for purely electric-powered vehicles priced below 40,000 euros ($40,488) will fall from 6,000 euros currently to 4,500 euros at the beginning of next year, and to 3,000 euros over the course of 2023.

There is currently no subsidy for people buying cars at a purchase price of over 65,000 euros.

The government is also planning to axe incentives for plug-in hybrid cars at the end of the year entirely — something Economy Minister Robert Habeck of the Greens had advocated amid doubts over their climate credentials.

The German Cabinet is expected to sign off on a draft climate action budget to provide the funding for the scheme on Wednesday. The finance and economy ministries declined to comment on the incentives.

Sales of all-electric cars almost doubled in 2021 compared to the previous year to 328,000, thanks in part to the scheme.

In total there are now over 600,000 electric-powered vehicles on German roads. Including hybrids, there are well over a million.

The share of purely electric cars in new car registrations in Germany recently came in at around 14%.