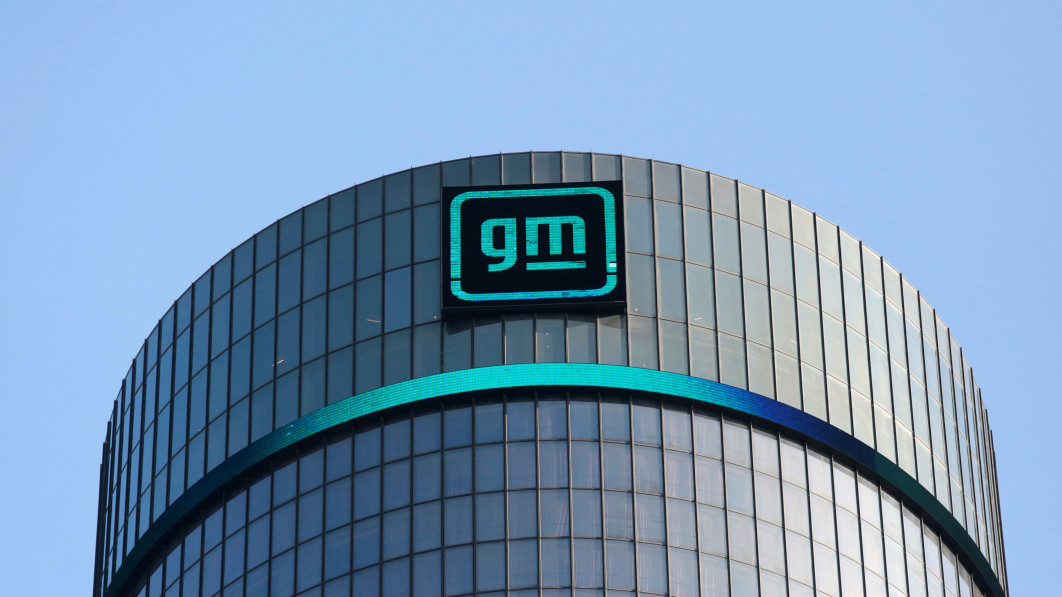 DETROIT — General Motors Co on Tuesday reaffirmed its full-year profit outlook on an expected surge in demand and said it was curbing spending and hiring ahead of a potential economic slowdown, but a 40% drop in its quarterly net income disappointed, sending shares lower in premarket trading.

The Detroit automaker’s net income fell 40% in the second quarter from a year earlier due to supply-chain snarls, including a global semiconductor chip shortage, sending its shares down 2.2% in premarket trading.

Chief Executive Mary Barra said the company was “already taking proactive steps to manage costs and cash flows” ahead of a possible slowdown in the economy.

“In addition, we have modeled several downturn scenarios, and we are prepared to take more deliberate action when and if necessary,” she added on a conference call with analysts.

The company, a bellwether for U.S. manufacturing and global automaking, has taken steps to offset a surge in inflation and other challenges, Chief Financial Officer Paul Jacobson said.

“We’ve slowed down some hiring (and) we have put off some costs and expenses we were going to make going into this year to try to balance that out with the pressure we’ve seen from both inflation as well as some of the other supply-chain challenges,” Jacobson told reporters on a conference call, adding that GM was not contemplating layoffs.

Nevertheless, Jacobson said GM sees a lot of pent-up demand for its vehicles, in marked contrast with U.S. retail giant Walmart Inc’s warning on Monday that consumers were cutting discretionary purchases as it slashed its profit forecast.

The automaker reaffirmed its forecast of full-year net income of $9.6 billion to $11.2 billion, and adjusted earnings before interest and taxes (EBIT) of $13 billion to $15 billion, while expecting global deliveries to be up sharply in the second half of the year.

GM said net operating cash in the quarter dropped to $3.1 billion, from $7.2 billion a year earlier, while net income margin fell to 4.7%, from 8.3% in last year’s quarter.

But the company also said it had more than 90,000 unfinished vehicles, mostly high-margin trucks and SUVs, waiting for chips and other parts. Morgan Stanley analyst Adam Jonas estimated their value at $4.5 billion in revenue and $1.5 billion in EBIT.

CFO Jacobson said GM expects to finish and deliver all those vehicles by year-end.

While the automaker is spending more to ramp up its electric vehicle and battery operations, GM’s projected EV volume over the next two years lags that of Ford Motor Co, which expects to build 600,000 EVs in 2023. GM said it plans to build 400,000 EVs in North America “over the course of 2022 and 2023.”

“Its time to walk the walk and not just talk the talk for GM, as patience is wearing thin on the Street around the name,” Wedbush Securities analyst Daniel Ives said in a research note.

GM’s China operations lost $100 million in the quarter due to COVID-19 restrictions there.