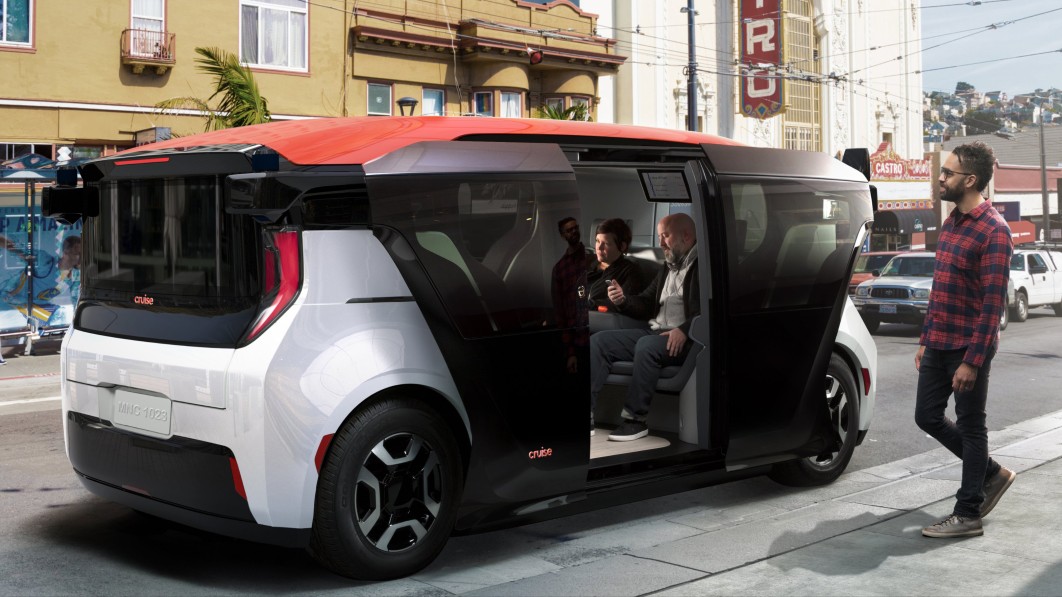 DETROIT — General Motors has lost nearly $5 billion since 2018 trying to build a robotaxi business in San Francisco, and now as the automaker’s Cruise unit starts charging for rides, the losses are accelerating.

GM in its quarterly earnings report Tuesday said it lost $500 million on Cruise during the second quarter — more than $5 million a day — as it began charging for rides in a limited area of San Francisco.

Cruise’s costly effort to transform autonomous driving technology from a long-term research project to a profit-spinning business comes as investors are backing away from riskier bets on technology, and reassessing how soon robot vehicles of any kind will be deployed in large scale on public roads.

Shares of autonomous vehicle technology company Aurora Innovation Inc, for example, are down 80% for the year to date. Shares of robo-trucking company TuSimple Holdings Inc have lost more than 70% of their value. Some automakers, including Ford Motor Co, have scaled back investments in automated vehicle units, or taken on partners to share the costs.

Tesla has missed deadlines to deploy software to enable what it calls “full self driving” capability as regulators investigate accidents involving its Autopilot assisted driving system.

Cruise’s losses for the first six months of the year deepened to $900 million from $600 million during the same period in 2021 — when Cruise was not charging for rides. Higher compensation costs to keep staff on board after putting aside plans for an IPO were one factor in the results, GM executives said.

Chief Executive Mary Barra said on Tuesday she is still bullish on Cruise, and reaffirmed a forecast that the unit could generate $50 billion a year in revenue from automated vehicle services and technology by 2030.

But turning the losses around will depend on some factors GM cannot control, including winning approval from California regulators to greatly expand Cruise’s hours of operation, and widening the territory covered by its automated taxis.

GM said in an investor presentation the permit from San Francisco was “a major event” in pursuing the $50 billion target.

Cruise in February petitioned U.S. auto safety regulators to grant exemptions to deploy up to 2,500 self-driving vehicles without human controls like steering wheels and brake pedals. The National Highway Traffic Safety Administration (NHTSA) last week published the petition and opened it for public comment for 30 days.

GM wants to deploy the Origin, a vehicle with subway-like doors and no steering wheels, for both rideshare and delivery operations.

Reports of accidents involving Cruise automated cabs and brief traffic tie-ups caused by Cruise-operated Chevy Bolt electric cars could complicate that effort, as will opposition from San Francisco transit unions. NHTSA said earlier this month it opened a special investigation into a recent crash of a Cruise self-driving vehicle in California that resulted in minor injuries.

During a call with analysts on Tuesday, Barra and Cruise’s chief executive, Kyle Vogt, portrayed the losses at Cruise as investments in scaling up a business with enormous growth potential.

“When you’ve got the opportunity to go after a trillon-dollar market, you don’t casually wade into that,” Vogt said. “Aggressively pursuing the market is a competitive advantage.”

Barra said Cruise and GM plan to offer a more detailed explanation of the strategy to turn a profit at an event in San Francisco in September.

But some analysts were skeptical.

“Can this unit (or any other AV/robotaxi effort) scale without exacerbating the losses?” Morgan Stanley analyst Adam Jonas asked in a note. “We are fans of autonomy with a 10- to 20-year view, but believe investor expectations are due for a major reset. “

Cruise is not in immediate need of cash. GM said the robotaxi unit has $3.7 billion, and a $5 billion credit facility from GM’s financial arm dedicated to buying automated Cruise Origin electric vehicles from the automaker.

However, that cash would run out in less than two years if Cruise keeps burning money at the current rate.

Asked whether Cruise could consume even more cash as it tries to grow next year, Barra told analysts they will have to wait for an answer until a Goldman Sachs conference in September.

“I would say we are going to make sure we fund Cruise and the spending is done in such a way that we can gain share and have a leadership position,” Barra said. “We have plans that we’re taking cost out as well, as the technology matures.”