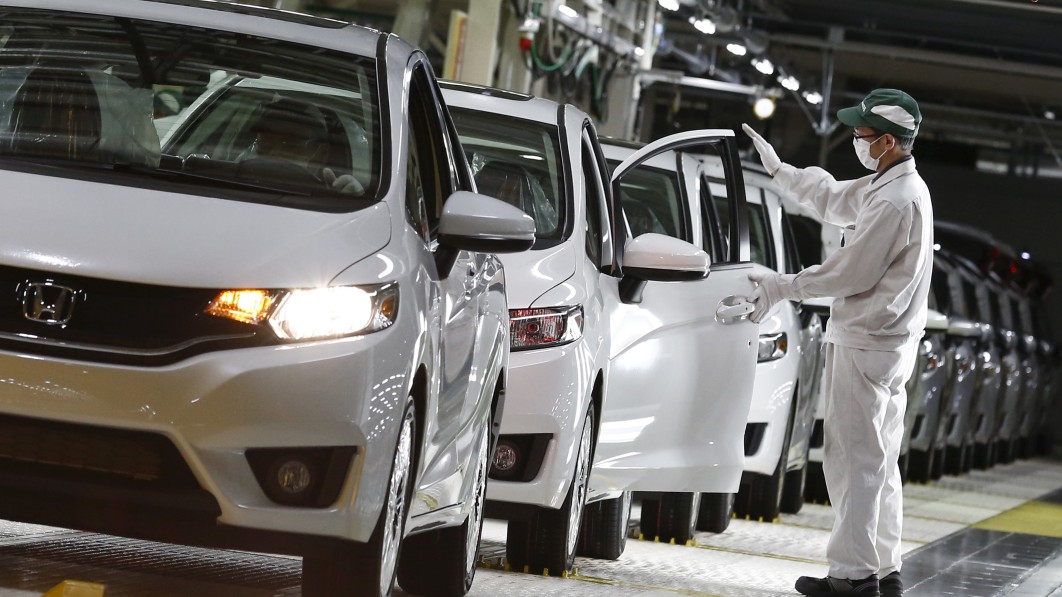 TOKYO — Honda Motor Co said it would slash production by up to 30% in Japan next month against original plans due to persistent supply chain and logistical issues.

Honda has not disclosed its monthly production target.

Automakers have been unable to shake off the impact of COVID-19 lockdowns in China and a shortage of semiconductors. Toyota Motor Corp said this week its global production for August would be about 700,000 units, down roughly 18% from its plans at the beginning of the year.

Honda adjusted its production plan in May but had said it would return to normal in early June.