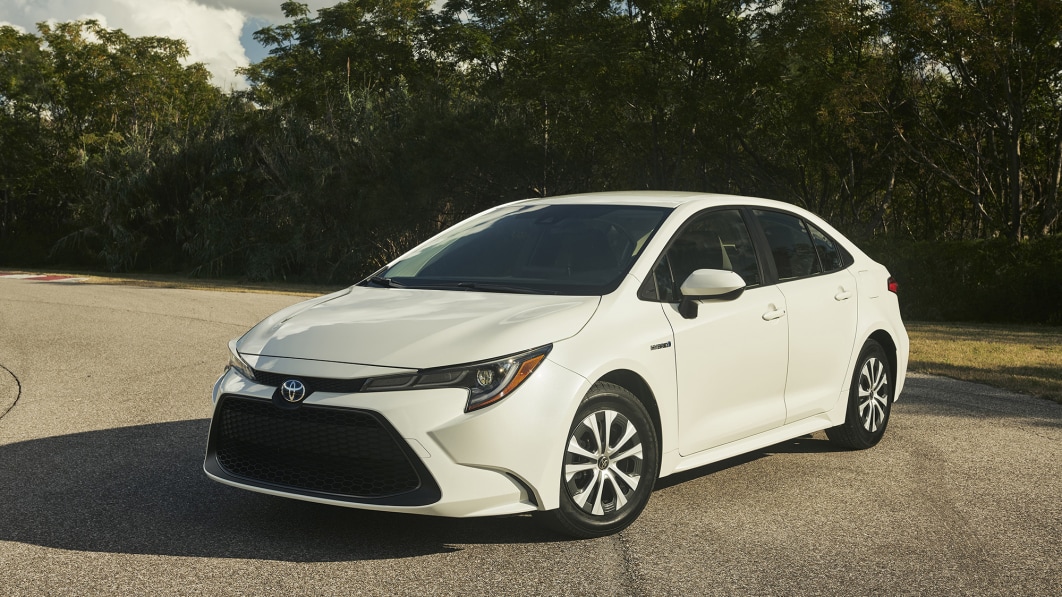 While electrified cars remain far more popular on the west coast than anywhere else in America, their market share is growing at a quick pace in some of the country’s more rural regions. Mississippi, Utah, and Wyoming saw surprising increases, according to a recent study.

Several factors influence the take rate of electrified cars across the nation, including population density, geography and climate. Some are less obvious, however. The study points out that “Hawaii’s higher than average gas prices and island geography, which limits long driving distances, lends itself to electric vehicle ownership,” and that Nissan’s decision to build electric cars in Mississippi may boost local sales. On the other hand, the study notes that electrified cars lost market share in South Carolina partly because there are no purchase incentives and “the state’s economic statistics suggest the higher cost of hybrid and electric vehicles prices them out of reach for many residents.”