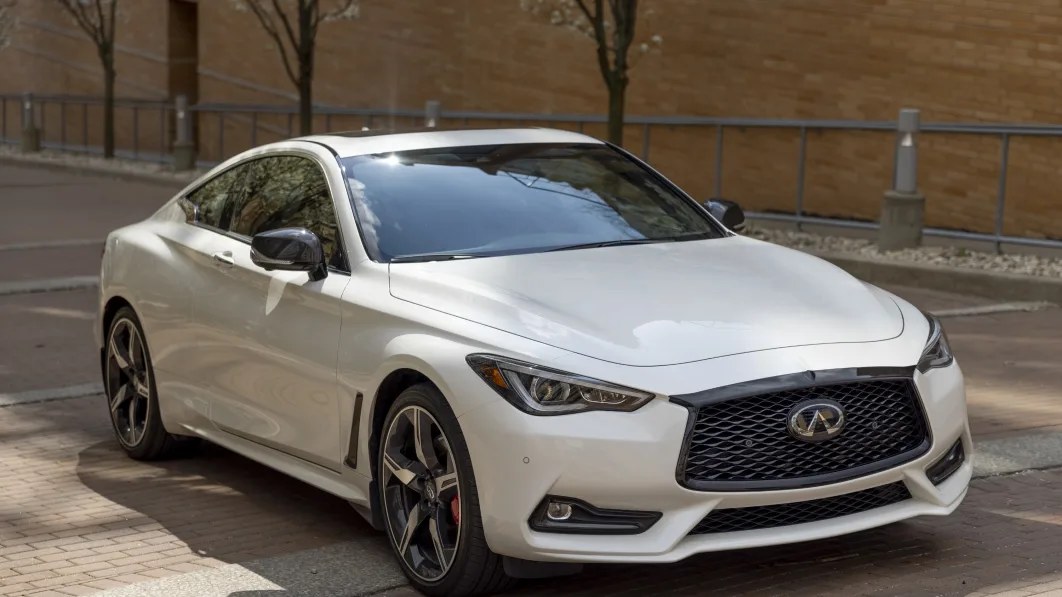 In 2021, Automotive News‘ Future Product Pipeline coverage for the Infiniti brand contained a single entry for 2023: “Infiniti Q60 ends in 2023.” Turns out the report of the Q60’s death was true; the brand confirmed to Car and Driver that the coupe ends production at the end of this year. We wish we were surprised at the news or the rationale. An automaker spokesperson told the magazine, “We are focusing on the most popular luxury automotive segments such as crossovers and SUVs, as well as the upcoming EV we recently announced that will be built here in the U.S.” The official justification didn’t address the fact that dealers sold 2,728 units of the Q60 in the U.S. last year, 64 units fewer than achieved in 2020, and 2,315 units fewer than dealers moved in 2019 — the year Q60 sales fell off a cliff after selling more than 9,000 units in 2018.

Consider this another step in the “three-phase company transformation” that Chairman Peyman Kargar is in the second stage of working through. The first phase of recovery ended this March, the luxury automaker getting back to profit globally. The current second stage that will revamp, electrify, and expand the lineup is predicted to last for the next four years. The spearhead will be the new QX80 SUV, planned for late next year or early 2024 with ambitions to challenge the Cadillac Escalade, Lexus LX, and Range Rover. That luxury club barred Infiniti from entry awhile ago, so Kargar’s talking about profound turnaround.

As for the Q60, the shame is that a car with sweet looks and even sweeter power never got the interior or driving dynamics to match. Perhaps the return of a much better Nissan Z can provide fodder for a proper Infiniti coupe once the luxury division has restored its momentum. The spokesperson told Car and Driver that Q60 inventory should last until well into 2023, so anyone looking for a 400-horsepower bargain with a six-speed manual should mark their calendar for early next spring.