When General Motors decided to create the Geo brand in 1989, for vehicles designed and/or built by Isuzu, Toyota, and Suzuki (strangely, the Daewoo-built LeMans kept its Pontiac badges even as the Corolla-based Chevy Nova became the Geo Prizm), the only Geo truck was the Tracker. The Tracker (later a Chevrolet) was really a Suzuki Escudo aka Vitara, and Suzuki decided to sell these trucks in North America with Sidekick badges. Here’s one of those early Sidekicks, photographed in a Denver self-service yard with period-correct aftermarket wheels. 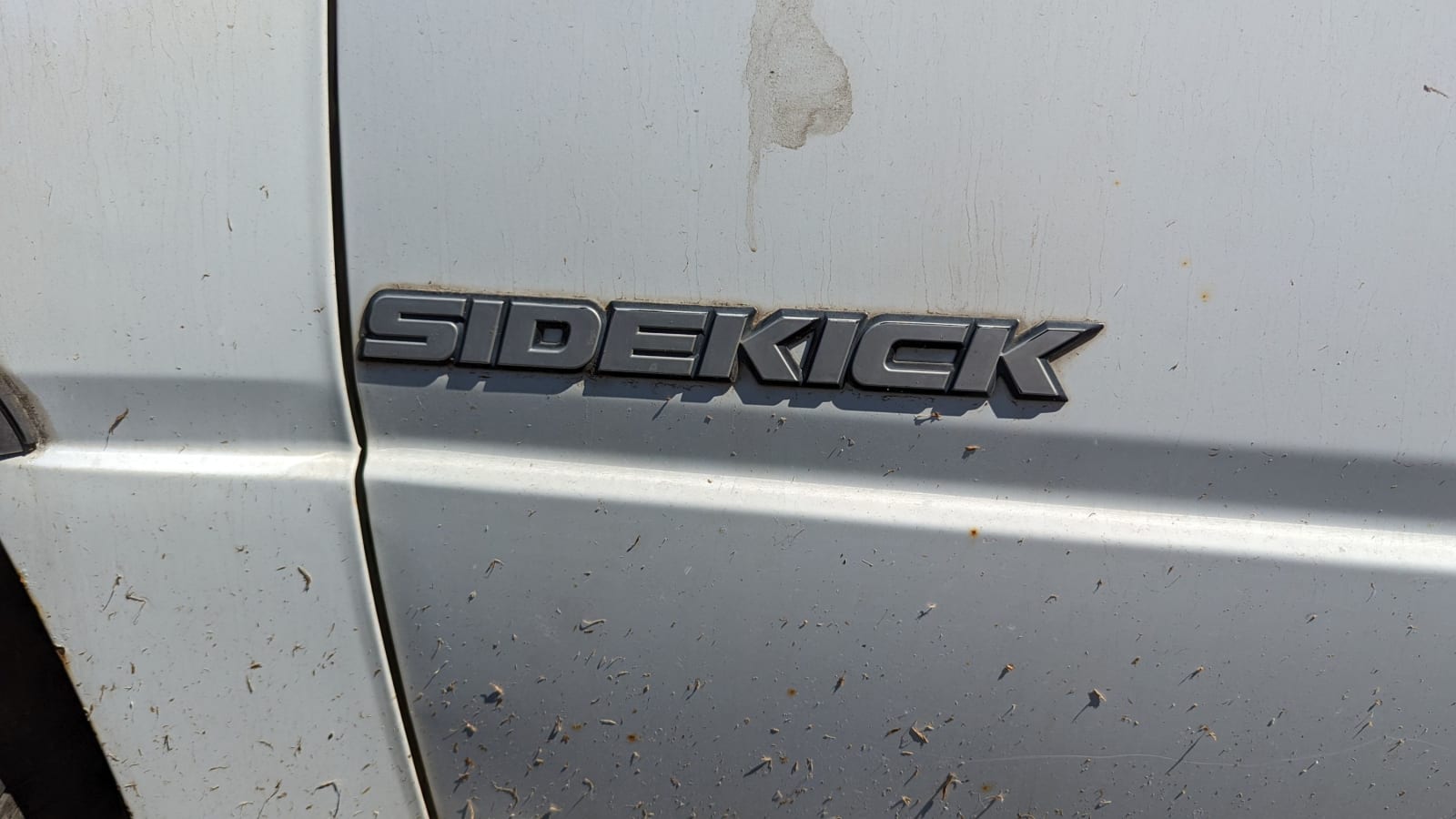 The first-generation Tracker and Sidekick were sold here for the 1989 through 1998 model years, after which the Tracker name lived on for a few more years on the second-generation truck and Suzuki ditched the Sidekick name in favor of Vitara and Grand Vitara. Suzuki kept selling Grand Vitaras here until the very end (which came in 2013). 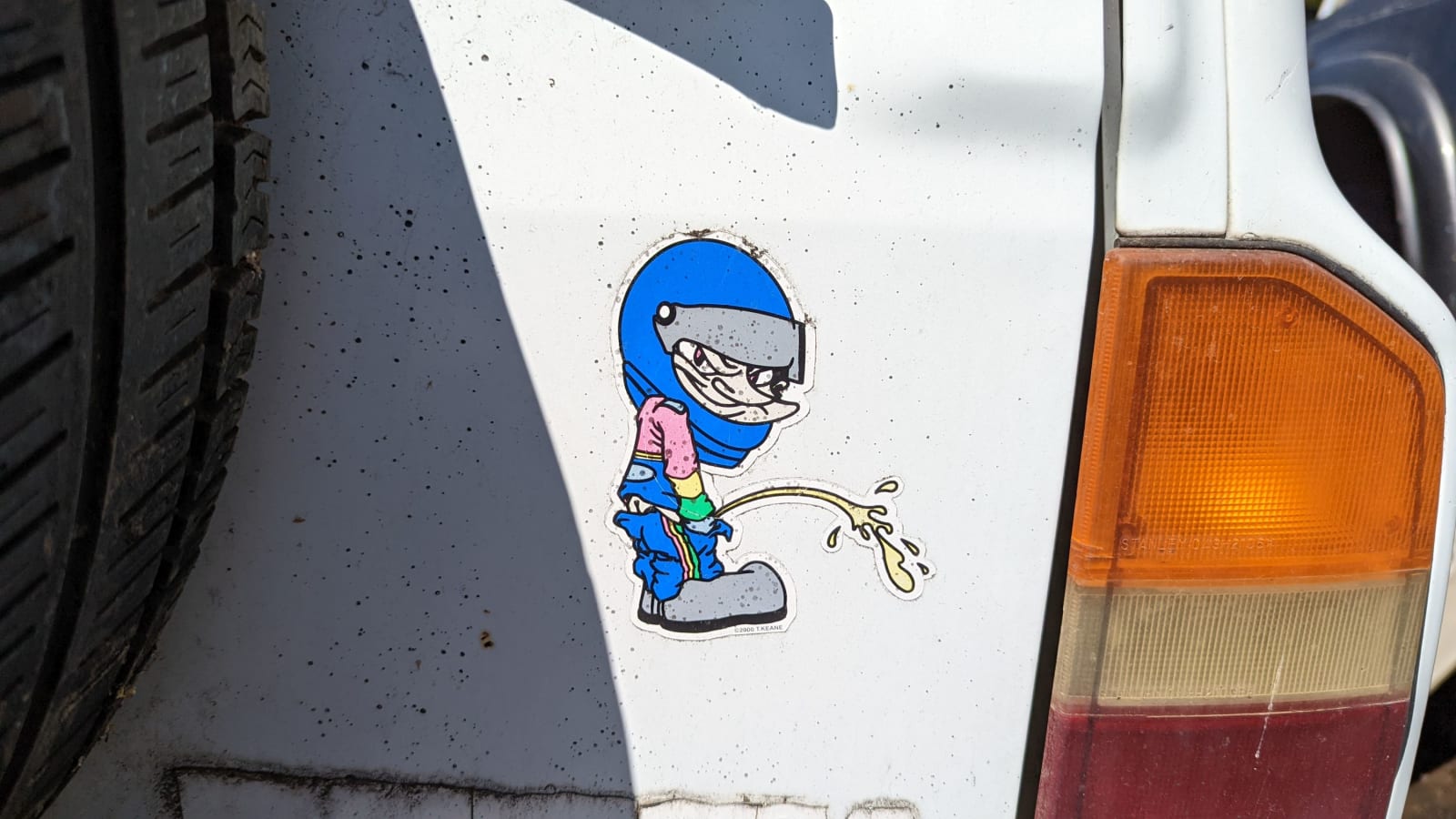 This is the first Sidekick I’ve documented in the Junkyard Gems series, because they never sold as well as their Tracker siblings and have become quite rare. 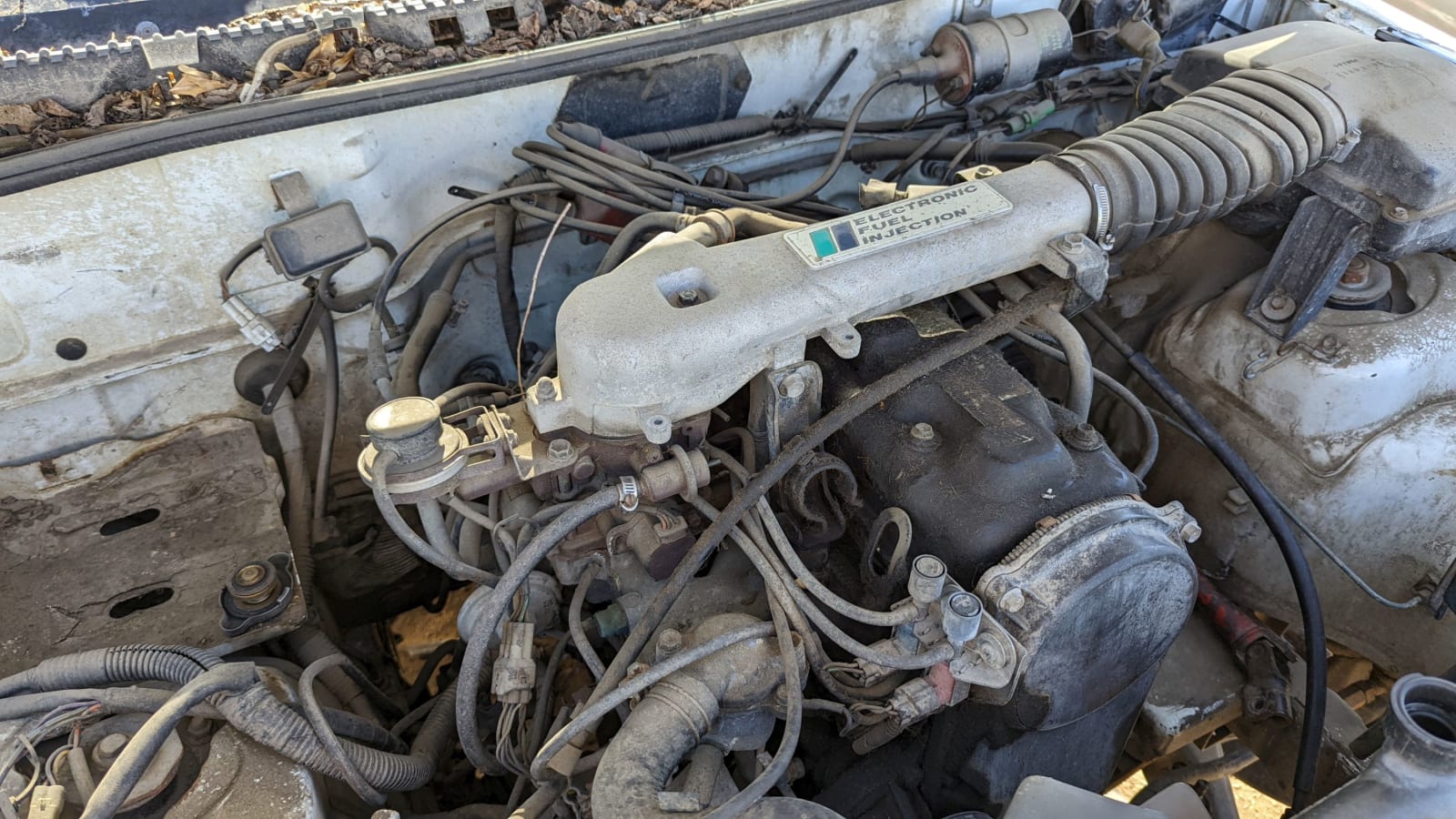 Power came from this 1.6-liter G16 engine, a bored-and-stroked version of the engines used in such machines as the Suzuki Samurai and (four-cylinder) Geo Metro. 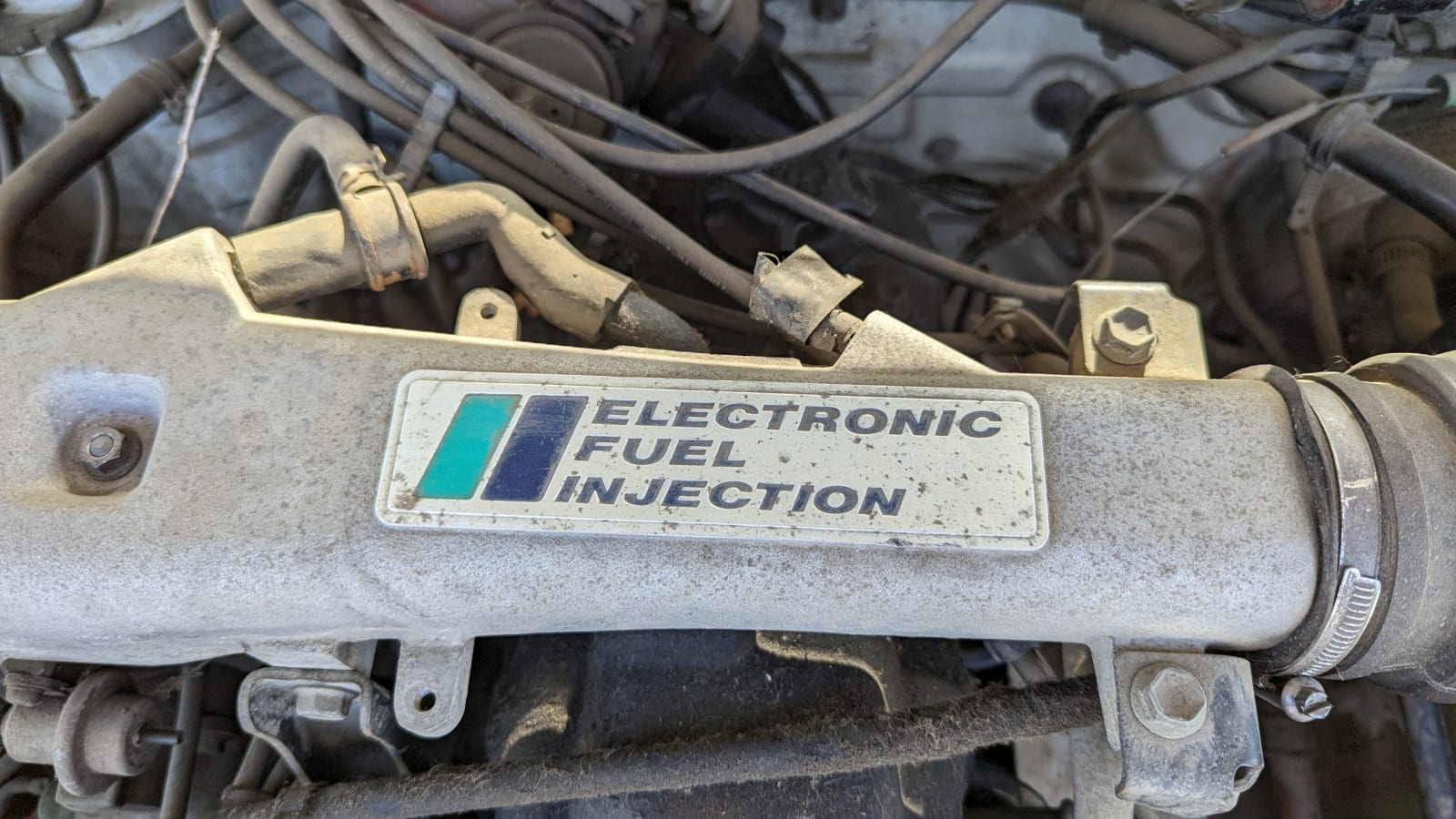 Carburetors were nearly extinct on new vehicles in the United States by 1990, but you could still buy a few throwbacks that didn’t have EFI. Might as well brag a bit with a badge like this one! 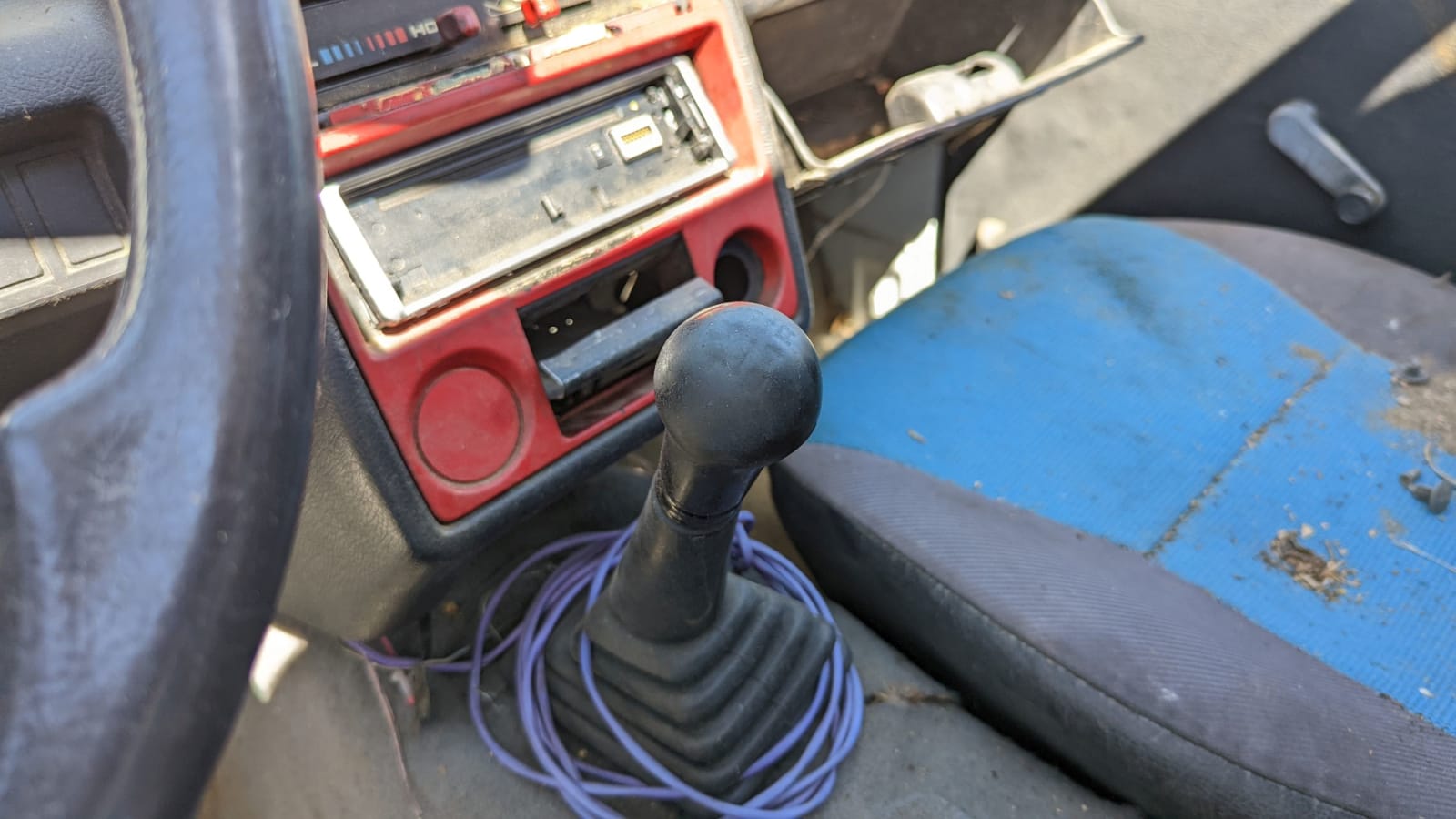 You could get the ’90 Sidekick with a five-speed manual or a three-speed automatic, with your choice of rear-wheel drive or four-wheel drive. This one has the five-speed and 4WD. 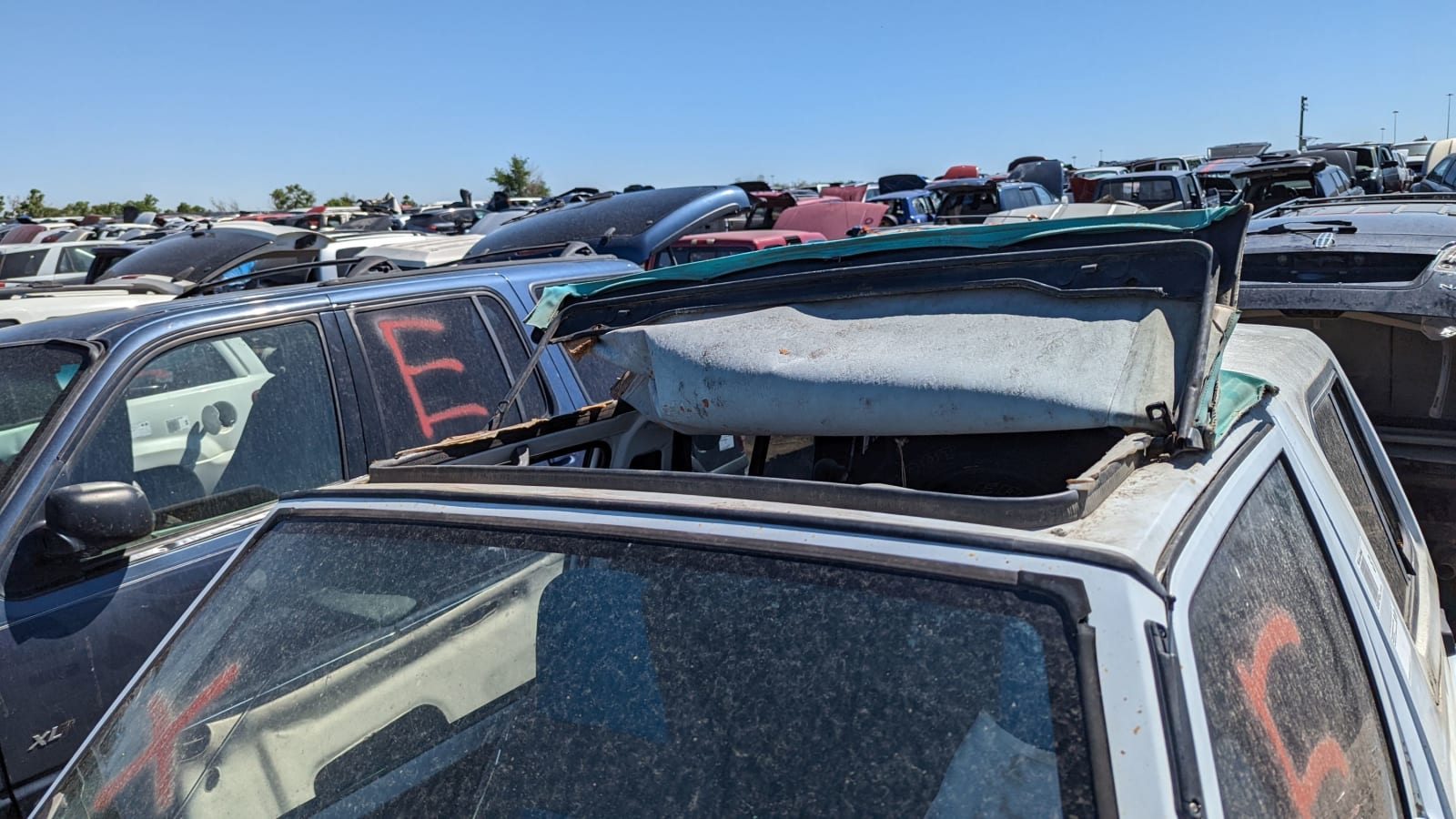 American Sidekick shoppers had their choice of a two-door hardtop or convertible version; this one is the convertible. 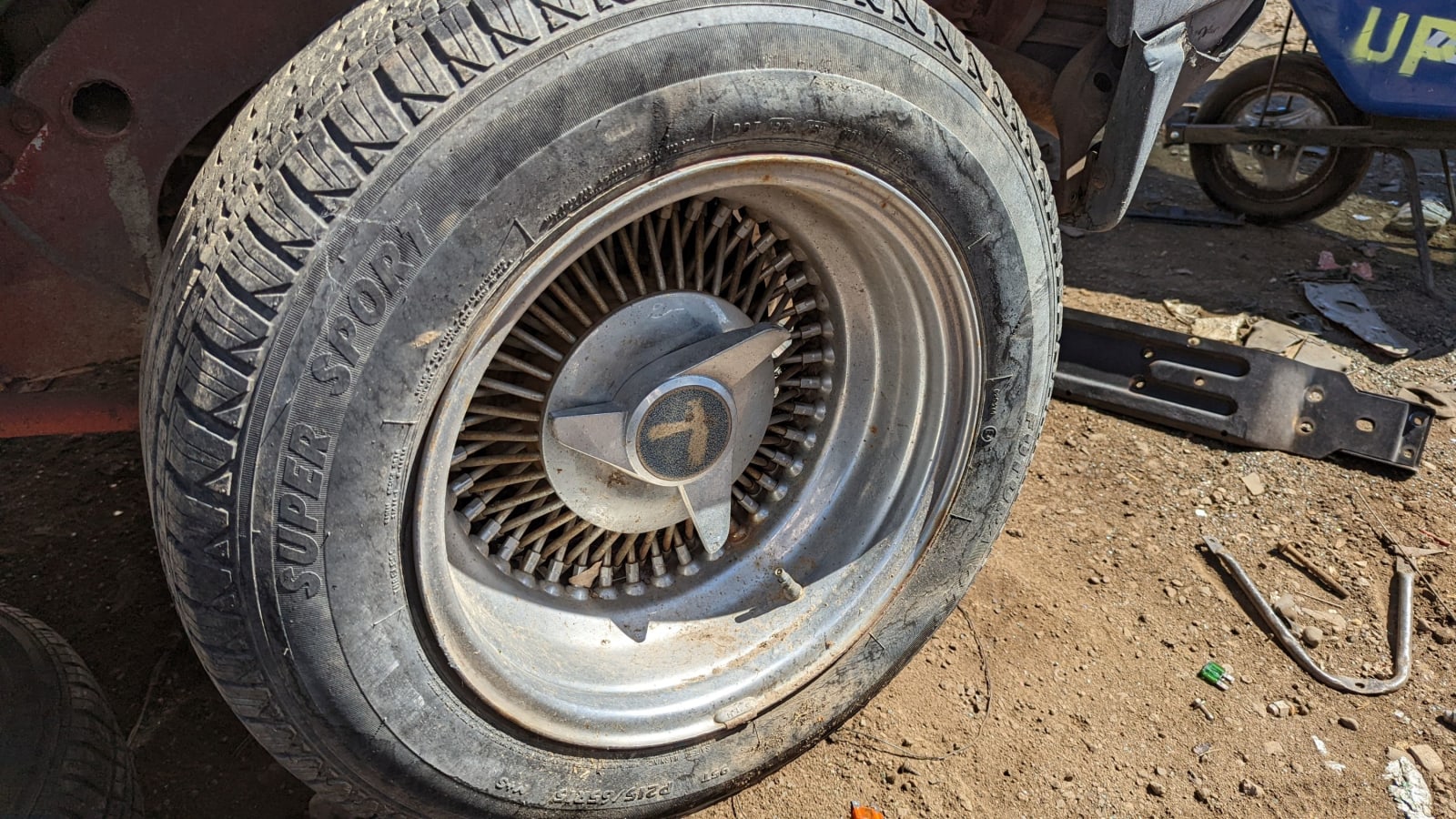 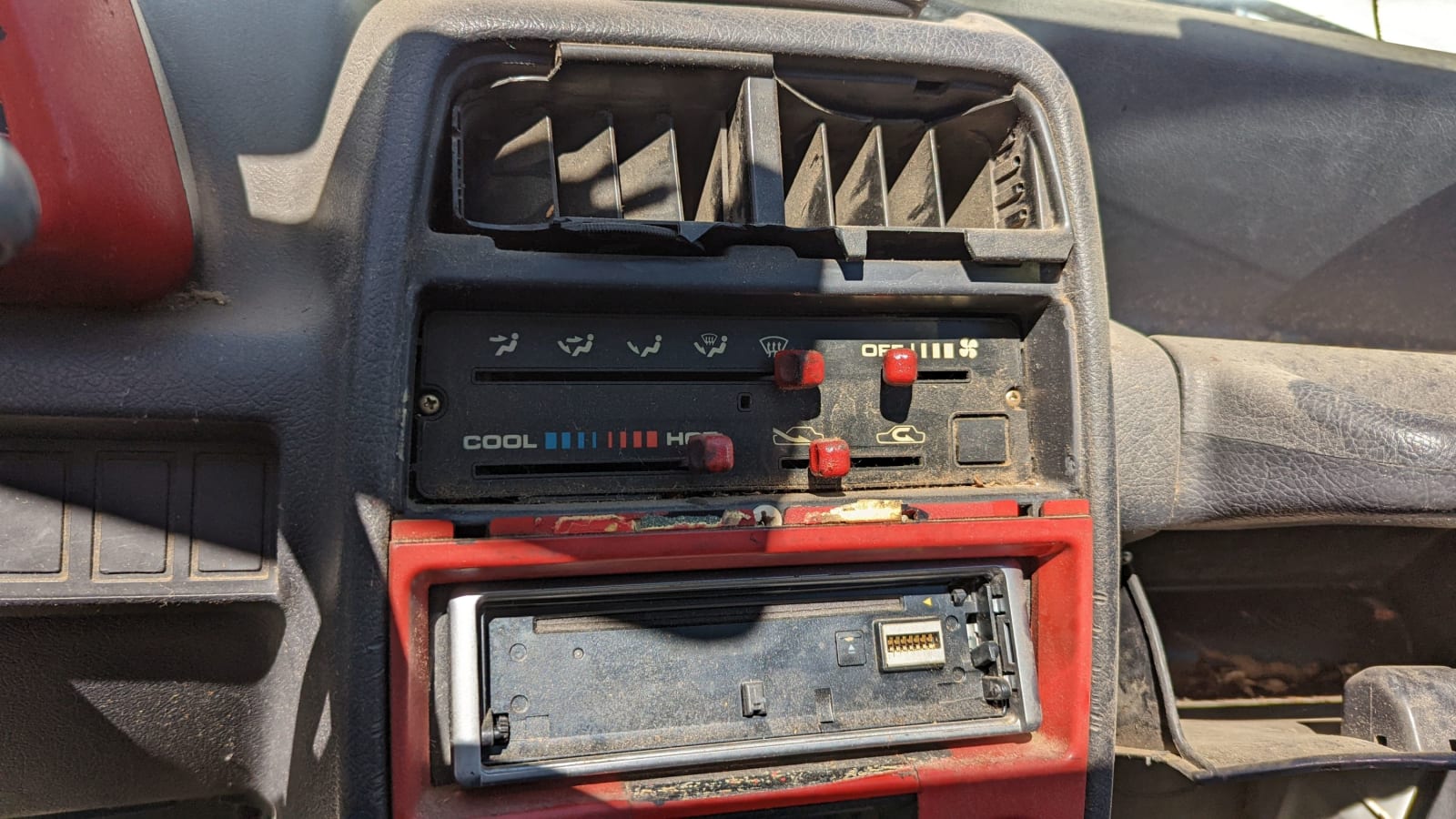 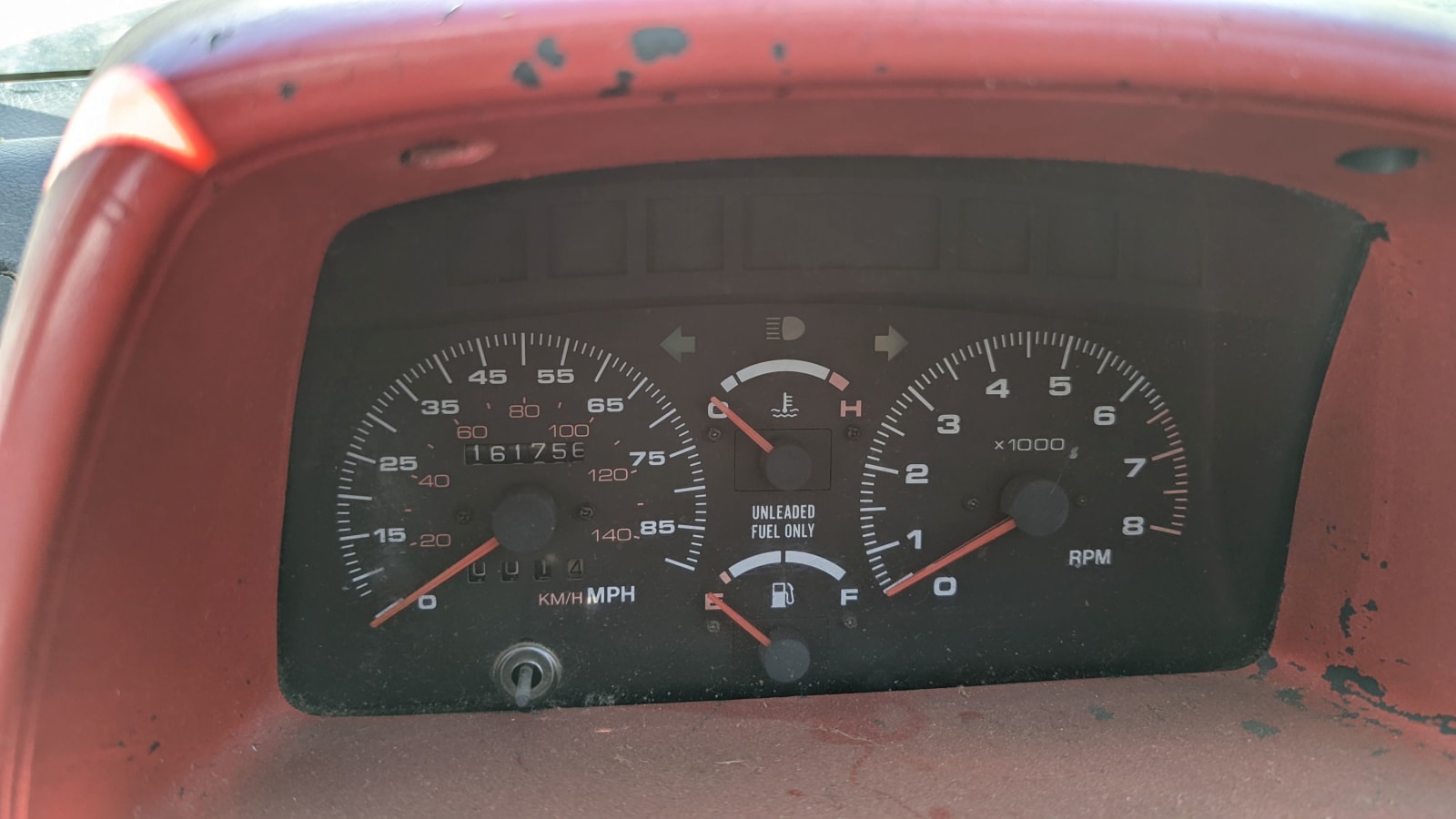 Leaf springs? No, the Sidekick got modern coils.

In the Sidekick’s homeland, the TV commercials went for a North African look.