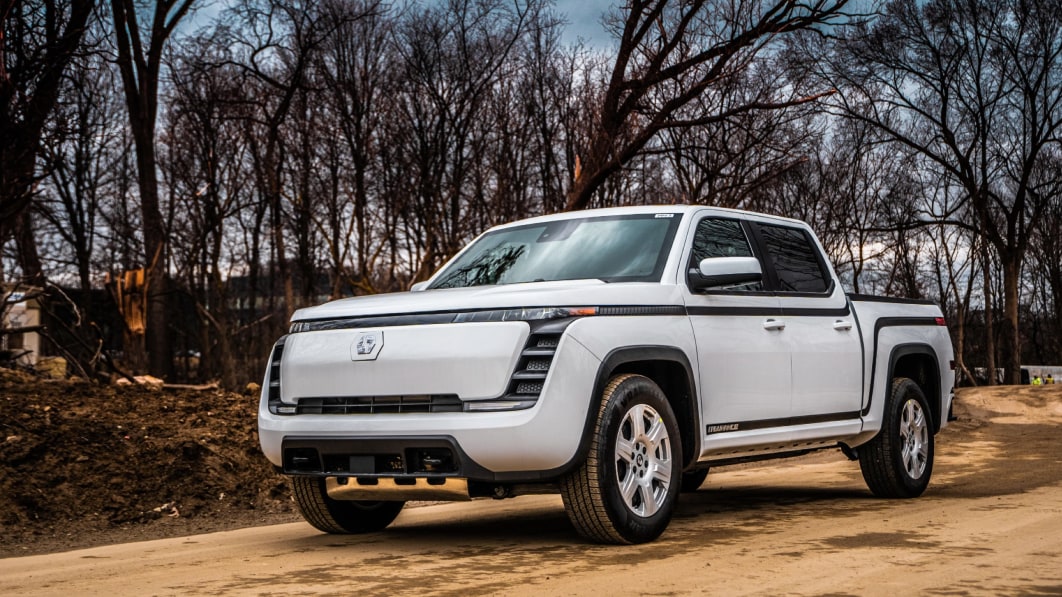 Lordstown Motors Corp on Thursday reported its first quarterly profit as the electric-vehicle firm benefited from the sale of certain assets including its Ohio assembly line to Taiwanese contract manufacturer Foxconn.

The company’s shares rose 4.8% in premarket trading as it also lowered its expected capital needs for the year to between $50 million and $75 million from about $150 million, citing lower expenses.

The EV company recorded a gain of more than $100 million in the April-June quarter from the Ohio asset sale, which was prompted by the need for funding amid industry-wide supply chain disruptions and rising material costs.

On an adjusted basis, the company posted a loss of 19 cents per share that was narrower than analyst’s average estimate of a 45 cents per share loss, according to Refinitiv data.

(Reporting by Akash Sriram in Bengaluru; Editing by Aditya Soni)