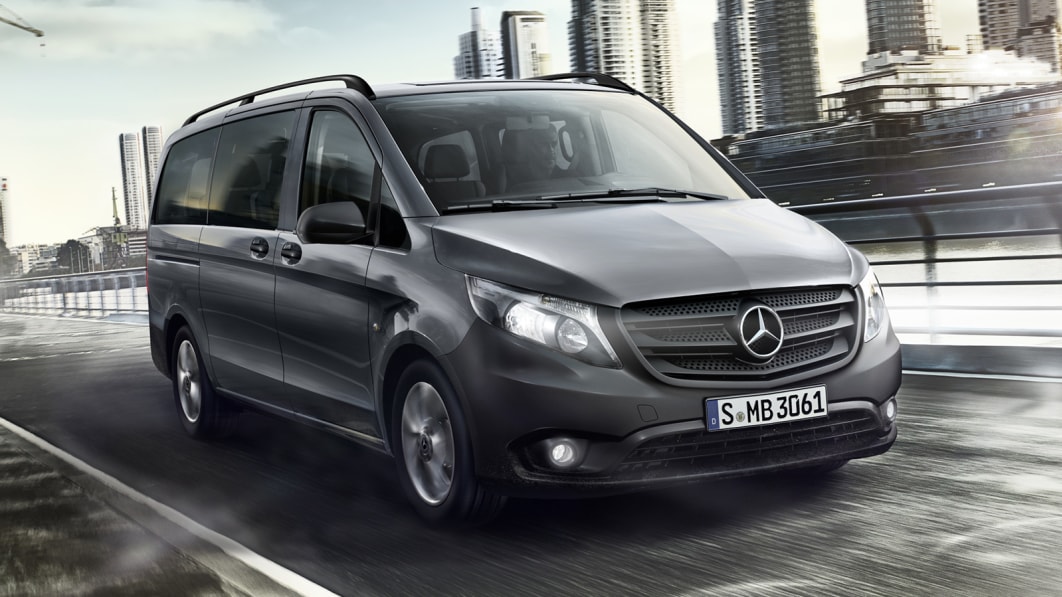 Mercedes-Benz’s Metris van will reportedly leave the American market at the end of 2023. While it’s relatively popular in overseas markets, where it’s known as the Vito, it has posted disappointing sales figures since going on sale in the United States for the 2016 model year.

Citing a dealer memo, industry trade journal Automotive News wrote that the Metris will retire after the third quarter of 2023. Executives chose that date because it’s when the Nissan-built, 2.0-liter four-cylinder engine that powers the Metris is scheduled to go out of production. Sourcing a different engine for the van would be feasible, but annual Metris sales are too low to warrant keeping the model around.

“We are going to honor our contract with the United States Postal Service,” said an anonymous source. “Once we do that, we’re bailing out.”

Mercedes-Benz dealers haven’t been thrilled with the Metris. One told Automotive News that “there’s nothing luxury about it; it drives louder than a Toyota.”

“We would give all the dealer performance bonuses, all the profit to customers” to get vans off the lot, the source added.

The 2.0-liter-powered Sprinter will retire in 2023 as well, though the turbodiesel-powered model will carry on. Automotive News reported that the turbodiesel represents about 75% of Sprinter sales in our market. An electric version of the Sprinter will arrive in the second half of 2023.

As of writing, nothing suggests that the Metris will be axed in overseas markets.