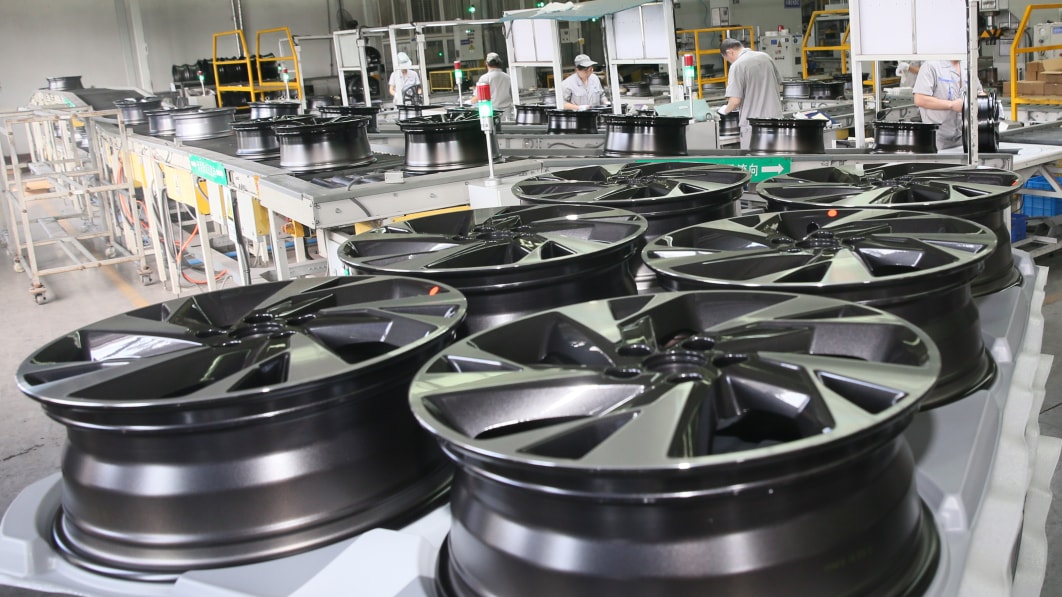 The FBI raided western Michigan wheel manufacturing outfit Dicastal North America on Monday. The Chinese-owned manufacturer is a major supplier of automotive wheels and has been operating in Greenville, Mich., since 2015, the local Daily News newspaper reported.

The FBI has not released any information about the raid apart from acknowledging that it was executing a warrant at the company’s Michigan location. According to the Detroit Free Press, agents sent employees home and seized office computers.

Dicastal manufactures wheels for Ford, GM, Stellantis, Honda, Toyota and Nissan and is owned by CITIC Dicastal Co., which is itself a subsidiary of state-owned Chinese investment fund CITIC Group.