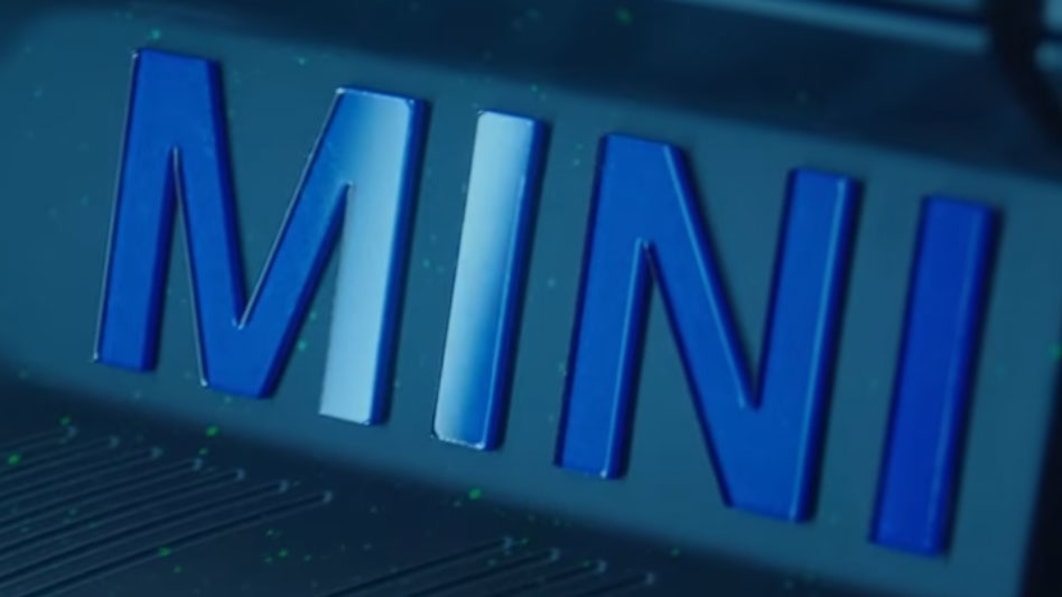 In March, Car magazine said the former Mini Paceman crossover would return as an electric crossover for the 2024 model year. A month later, Autocar laid out a rundown of coming, all-new Mini range that would include a new EV crossover under the Clubman at the top of the range and sport a “much more radical design.” Last month, Mini teased a battery-electric CUV concept “for the premium small-car segment.” Thanks to a teaser vid on Mini’s Instagram page, we know that concept is called the Aceman and it will debut on Wednesday in Europe. The name is no accident, lending credence that we’ll be seeing a preview of design elements found on the future Paceman.

Brand design chief Oliver Heilmer has said “Purely electrically powered models from Mini give us a unique opportunity to rethink our design. At the same time, we retain the attention to detail, sense of tradition and passion for innovation that Mini is renowned for.” From the video, some details will blend old and new as in taillights with a pixelated display that can form the familiar Union Jack motif as well as other glyphs. The light design continues up front, with a grille and perhaps headlights putting on illuminated displays with even more capability. Other details will be all new, like the near-frameless side mirrors. Such features could be the charismatic part of a design language called Charismatic Simplicity. It’s possible this is expressed in the cabin with a touchscreen display in Mini’s traditional circular, dash-mounted gauge cluster.

The simplicity part will be in more restrained trimming, such as leather-free cabins and far less chrome garnish.

If the automaker uses the reveal as more than a visual exercise, we might find out about the new electric powertrains jointly developed by BMW and Great Wall. There’s rumored to be a 40-kWh battery pack able to power a 185-mile range, and a 50-kWh pack good for 250 miles; those are likely WLTP figures. The coming electric range will be built in China and exported to global markets.