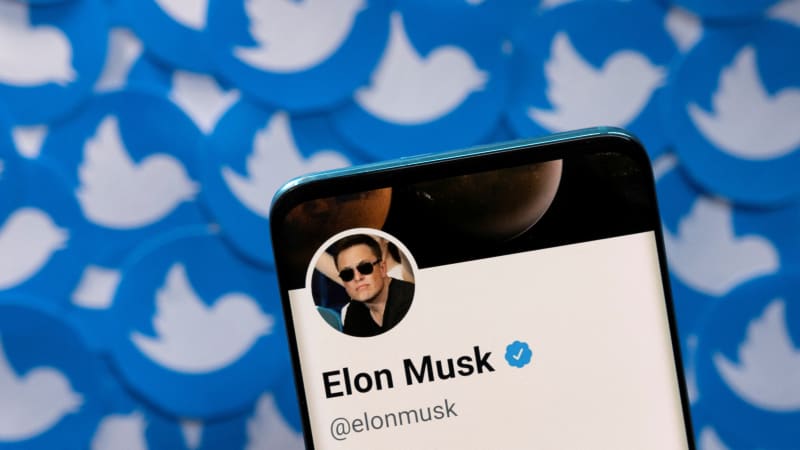 Elon Musk on Monday mocked Twitter Inc’s threat to sue him following his move to abandon the $44 billion takeover deal, tweeting the social media firm would need to disclose more information on bots and spam accounts.

The series of tweets on Monday was the Tesla chief’s first public response since he made public his intention to ditch the offer on Friday because Twitter had breached multiple provisions of the merger agreement.

“Twitter’s board must contemplate the potential harm to its employee and shareholder base of any additional internal data exposed in litigation,” Benchmark analyst Mark Zgutowicz said.

Twitter shares fell about 5% to $34.85 in premarket trading on Monday. The stock closed at $36.81 on Friday, a 32% discount to Musk’s $54.20 bid, as it faces a double whammy of a slump in the broader equity market and investor skepticism over the deal.

Twitter is planning to sue Musk as early as this week and force him to complete the acquisition, people familiar with the matter told Reuters.

Legal experts say the 16-year-old social media company has a strong legal case against Musk, but could opt for a renegotiation or settlement instead of a long court fight.

“We believe that Elon Musk’s intentions to terminate the merger are more based on the recent market sell-off than … Twitter’s ‘failure’ to comply with his requests,” Jefferies analyst Brent Thill wrote in a note.

The contract calls for Musk to pay Twitter a $1 billion break-up fee if he cannot complete the deal for reasons such as the acquisition financing falling through or regulators blocking the deal. The fee would not be applicable, however, if Musk terminates the deal on his own.

(Reporting by Medha Singh and Akash Sriram in Bengaluru; Editing by Anil D’Silva)