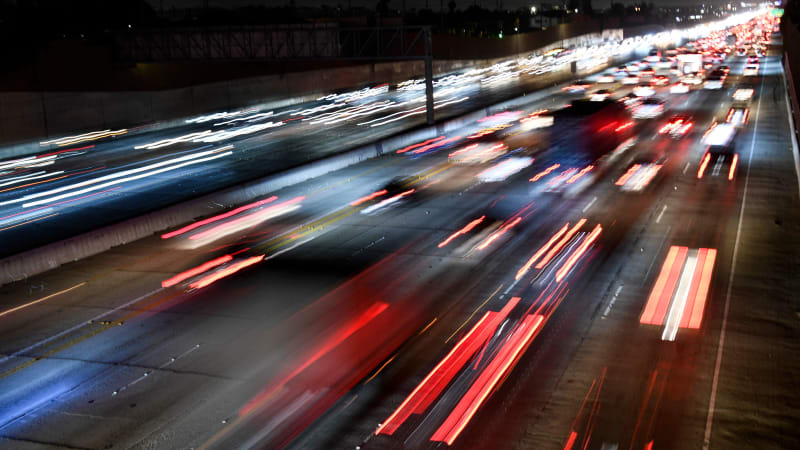 “We have a new speed campaign that’s going to be kicking off in a couple of weeks,” NHTSA Administrator Steven Cliff told Reuters Wednesday in a wide-ranging interview.

Cliff, the top auto safety regulator and a former California air official, has been running NHTSA on an acting basis since early 2021, and was confirmed by the Senate in May.

Cliff wants speeding to “be as undesirable and seen as negatively as other types of bad” driving habits.

Cliff said NHTSA is moving aggressively to get new regulations out and “kicking off a lot of rulemakings related to automation.” Since January 2021, the agency has finalized 16 rules and begun work on 25 new rules.

Cliff said he expects to publish “very soon” a formal notice of receipt of the petition that General Motors and its self-driving unit Cruise filed in February for permission to deploy self-driving vehicles without human controls like steering wheels. This will launch a public comment period.

* Cliff wants to complete the agency’s investigation into Tesla’s advanced driver assistance system Autopilot “as quickly as we possibly can but I also want to get it right. There’s a lot of information that we need to comb through.”

* NHTSA is holding talks with automakers and safety advocates about a potential demonstration program for autonomous vehicles. “Ultimately I see that leading to some sort of demonstration program that can help us better understand how safety would be evaluated in determining whether it’s appropriate to pull a human driver from the vehicle itself in widespread deployment,” Cliff said.

* Cliff acknowledged automakers could face sizeable penalties for not meeting fuel economy requirements after NHTSA finalized higher fines in March. He noted there are discussions on Capitol Hill about using the penalties as grants for developing cleaner technology.