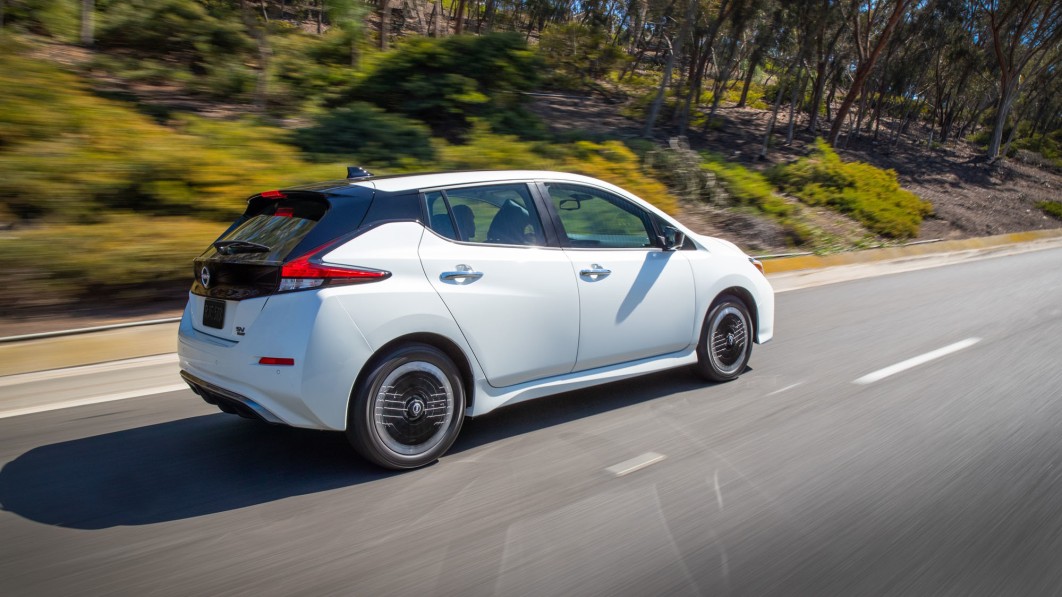 The Nissan Leaf is not long for this world. Insider sources said the pioneering budget-conscious electric car will not live to see another generation despite swelling customer interest in EVs, Automotive News (subscription required) reported Thursday. While Nissan would not outright confirm the rumor and even pointed out that customer interest in the inexpensive electric has been buoyed by recent economic shifts, the writing has been on the wall for some time.

The Leaf is inexpensive for a reason, relying on early battery tech that did not employ modern cooling technology to promote longer life and stave off degradation. While the 2017 overhaul included a new battery and several quality-of-life enhancements, the fundamental design of the EV powertrain remained essentially the same — likely a cost-saving measure by Nissan in face of the Leaf’s so-so popularity. The redesign did little to bolster sales. Earlier this year, Nissan announced that the 2023 Leaf lineup would be pared down. The SV, S Plus and range-topping SL Plus trims were culled, leaving only the S and SV Plus.

Nissan has been vocal about stepping up its EV game. The new Ariya is leaps and bounds ahead of the Leaf, which served as a testbed for some of its tech. Ariya’s entry-level battery pack is a 63-kWh unit; an optional 87-kWh unit is available. The front-drive, 87-kWh model will go approximately 300 miles. Based on other EVs with battery packs in the 60- to 65-kWh capacity range, we would expect a front-drive Ariya with the 63-kWh battery to offer something just north of 200 miles of total range. The Ariya’s packs are liquid-cooled (unlike the Leaf’s) and total output will be 389 horsepower and 443 pound-feet of torque.

This still leaves (sorry) room in Nissan’s lineup for a more economical model. Given the current economic environment, it seems likely that Nissan has ideas for a new, more frugal Leaf replacement.