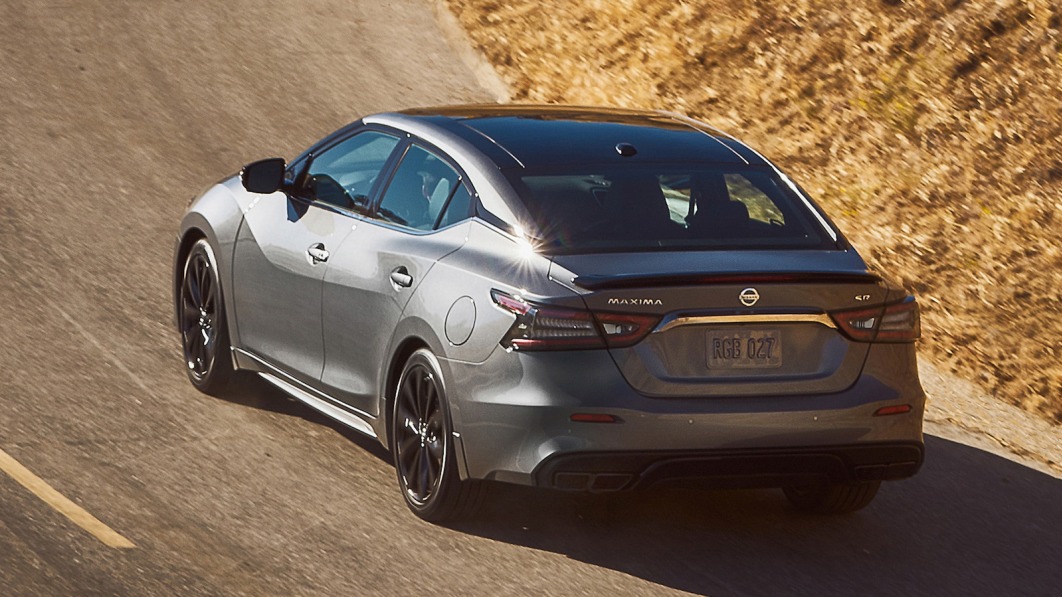 Like so many beloved sedans before it, Nissan has confirmed that the Maxima will be ascending to the great junkyard in the sky once the current-generation model’s production run is completed sometime in the middle of 2023. While the news certainly isn’t surprising, it’s still a bitter moment for fans of large sedans that seek to blur the line between personal luxury and sportiness. There aren’t many such machines left — some have been lost as brands like Pontiac and Oldsmobile were killed off, others like the Chevy Impala and Buick Regal from America and the Acura RLX and Lexus GS from Japan died as their sales figures dwindled in the face of the SUV boom and automakers’ investment into electrification.

Some of those same reasons are being attributed to the Maxima’s demise. In a statement made to Motor1, Nissan said it “is prioritizing electric vehicles and advanced technologies … Additionally, earlier this year Nissan announced two all-new, all-electric models at the Canton assembly plant in Mississippi.”

The Maxima’s sales total of 3,753 units through the first half of 2022 represents a decline of over 62 percent compared to 2021, and even the prior year’s figures pale in comparison to the Maxima’s glory years in the 1990s and early 2000s. Put simply, there isn’t a sizable market for a V6-powered, front-wheel-drive and CVT-equipped sedan of limited practicality. Buyers are putting their money toward evermore-luxurious pick trucks, utility vehicles and electric vehicles instead.

But this may not actually be the official end of the Maxima name. Nissan’s statement leaves open the possibility that its big sedan could make a comeback in some form in the future. “Please stay tuned for future Nissan Maxima news as we empower journeys through exciting vehicles and tech innovation,” says Nissan, leading us to believe an electric or electrified replacement may be on the horizon. So stay tuned, Maxima fans.