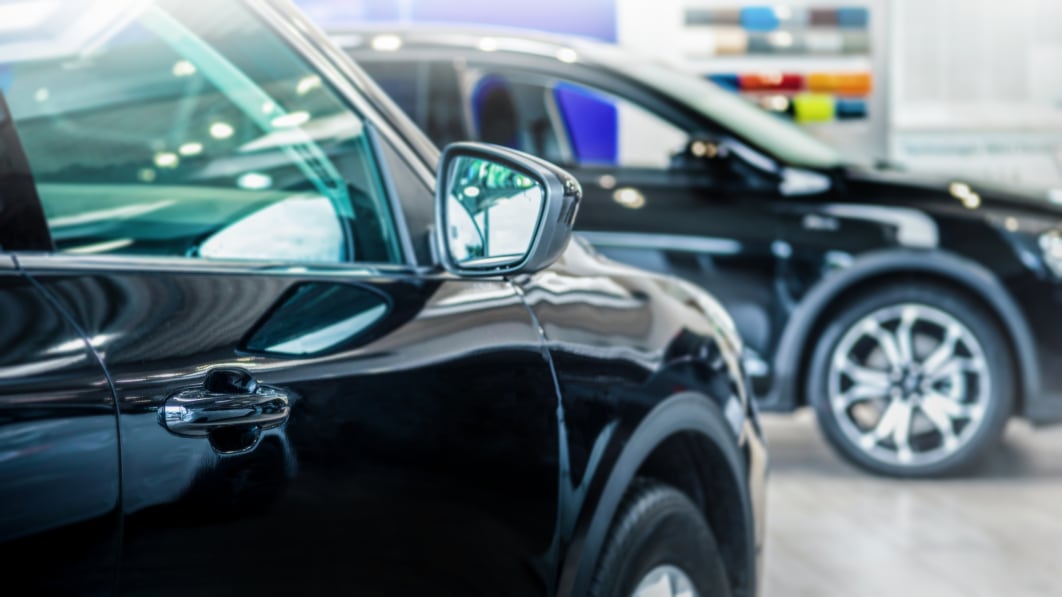 There’s never been a worse time to buy a new or used car, but some dealers have gone out of their way to make the experience even more excruciating. There are markups, dealer add-ons, inventory issues, vehicles being sold out from under customers, and many other shady activities. New York City finally reached a tipping point with a group of car dealers, forcing them to pay enormous fines and agree to shape up.

The dealers include Kings Autoshow, Kings Autoshow II, and Grand Auto Group, which run such dealerships as Brooklyn Mitsubishi and Brooklyn Volkswagen. The New York Department of Consumer and Worker Protection (DCWP) found that the dealers committed more than 7,000 violations of consumer protection rules, leading to more than $800,000 in restitution and civil penalties. The Kings Autoshow dealers also agreed to a brief suspension of their licenses.

In addition to fees, the judgment includes requirements for dealers to comply with NYC rules on advertising and customer communication. The dealers agreed to:

We’re guessing you’ve seen car sales language like that, maybe even from large dealer groups in your area. Not all of these promises and advertising are scams, as most dealers follow through on their language, though some may require a little arm twisting.

The important thing for you, as the buyer, is to remember that you’re buying into the seller as well as the vehicle. If you don’t trust the dealer or private seller and believe they’re either misleading you or leaving out important information, move on. Don’t get emotionally invested in the transaction, because you could ignore red flags and spend more than you need to.