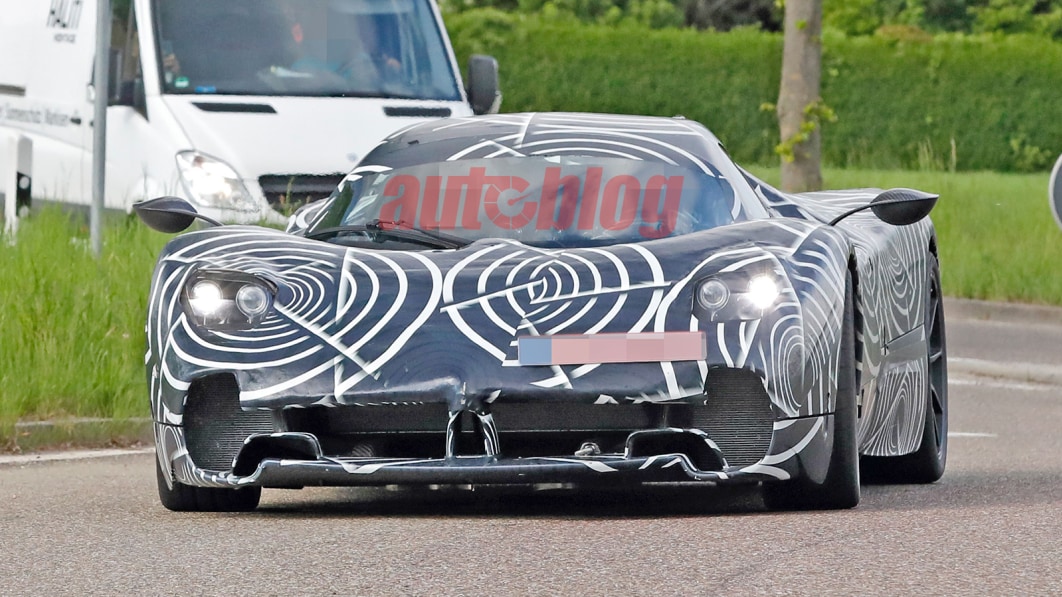 Don’t expect to see an electric car with a Pagani emblem on its nose anytime soon. While the Italian hypercar manufacturer looked into EVs, it concluded that building a Huayra-like car that runs on batteries doesn’t make sense for several weight- and demand-related reasons.

Company founder Horacio Pagani told British magazine Autocar that he created a team tasked solely with working on electric cars in 2018. Four years later, the EV project has been shelved and Pagani has shifted its focus to keeping the V12 engine alive for as long as possible.

One issue is that Pagani’s target audience isn’t interested in electric cars. “In four years, we never found interest in the supercar market for an EV,” he explained. There’s more to it than that, though. He argued there’s no sense in going electric considering how electricity is made.

Looking beyond environmental factors, the team’s four-year research concluded that an electric Pagani would be a heavy car that’s not terribly enjoyable to drive. It concluded that achieving the level of performance that customers want would require a battery pack that weighs over 1,300 pounds. In comparison, the Huayra R tips the scale at 2,358 pounds, and the electric Lotus Evija weighs 3,700 pounds.

Pagani’s hypothetical EV would undoubtedly be quick, but he thinks EV performance is excessive, and there’s more to making a supercar than flat-out speed.

“I own a Tesla to understand EVs, and it’s not necessary to have such high performance in them,” he said. “The challenge is to make an EV that gives good emotion, like a normal [internal combustion-powered car]. Pagani isn’t going to do something just with good performance, as you can do this [now], but to give emotion to the driver,” Pagani added. “The idea should be to make a lightweight car, but this is the biggest challenge. The dream would be a 1,300 kilogram [2,866-pound] EV, but this isn’t possible.”

In 2019, the company announced plans to release a fully electric car in 2024. However, at the time it warned that the project needed to clear several hurdles before it could become a reality, including a general lack of demand. “None of our customers or dealers want to know about an electric car. They don’t want to know anything about it. They’re not interested. It’s a huge challenge for us, because no one is asking for it,” the founder said. This perception hasn’t changed in the past few years, so Pagani will continue building V12-powered cars.

Spy shots published in May 2022 (pictured) gave us an early look at the Huayra’s long-awaited successor, which is called C10 internally. It seemingly keeps its predecessor’s proportions and styling cues, and it will use an evolution of the familiar twin-turbocharged V12, but it will allegedly be offered with a manual gearbox. Pagani will unveil the C10 in September 2022, and the first 100 units are already spoken for.