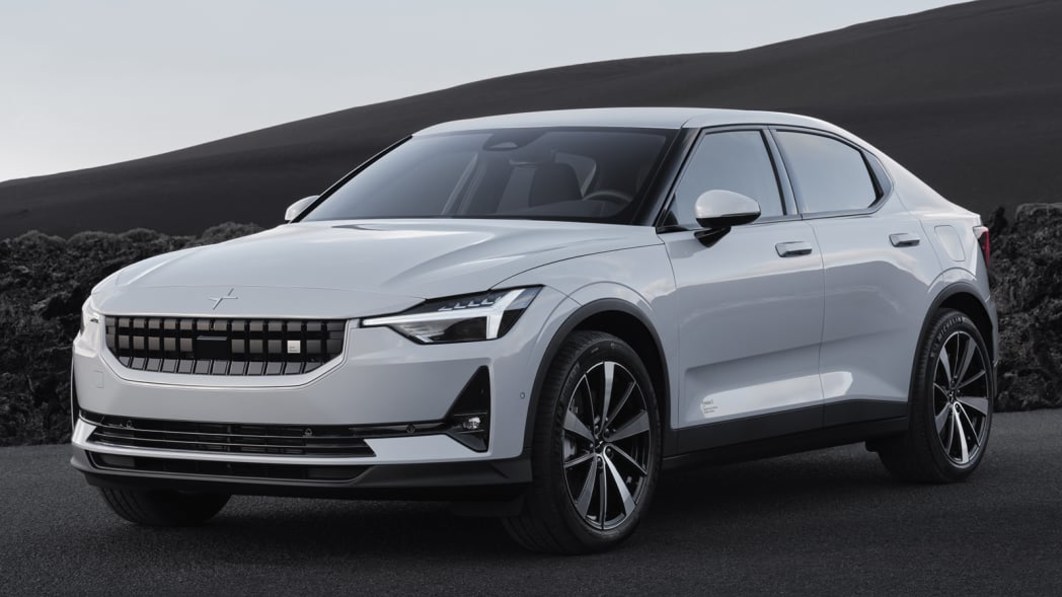 Polestar on Wednesday said first-half sales of its electric vehicles more than doubled and it remained on track to achieve its full-year target.

Sales at the Swedish EV maker, founded by China’s Geely and Volvo Cars and now a publicly traded company, rose almost 125% to about 21,000 cars in the first six months of the year, up from 9,510 in the same period last year. As a result, Polestar reaffirmed its full-year target to delivering 50,000 vehicles.

“When it comes to order intake, we are on a very safe track to make the numbers that we’ve put out for 2022,” Polestar Chief Executive Thomas Ingenlath said in an interview. “Even now in July, we are already on safe ground with that.”

“The big uncertainty in the plan is always unforeseen COVID-19 lockdowns,” he added.

In May, Polestar slashed its 2022 delivery forecast by 15,000 units, citing the COVID-19 lockdowns in China. The lockdowns caused supply chain disruptions for semiconductors and components widely used in EVs.

Polestar, which launched the low-volume Polestar 1 hybrid performance car in 2017, still plans to launch the Polestar 3 electric SUV in October, Ingenlath said. The Polestar 3 will be built at Volvo Cars’ plant in South Carolina.

Polestar sells the fully electric Polestar 2 car and plans to launch a new vehicle annually for the next three years. The Polestar 4 SUV coupe is scheduled to follow in 2023 and the Polestar 5 four-door GT in 2024.