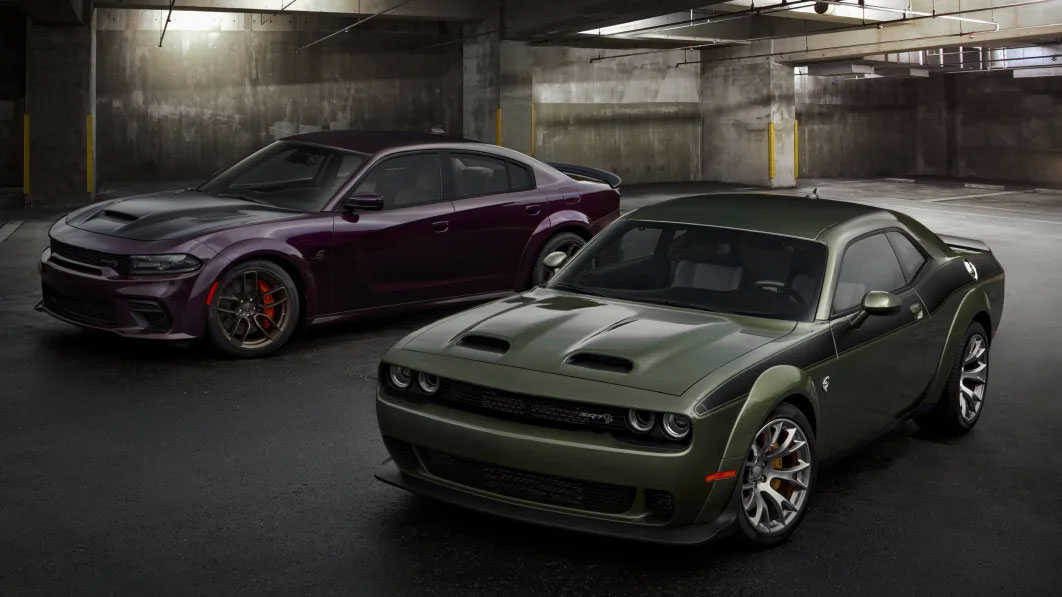 In 2020 and 2021, responses to the the J.D. Power APEAL questionnaire crowned Porsche as the most appealing brand in the luxury segment and Dodge as the most appealing mainstream brand. With the 2022 study results out, seems we’re having Kartoffelsuppe and donuts for the third year in a row. Porsche took the crown ahead of Genesis by two points — the gap having shrunk by one point compared to last year when Porsche beat Genesis by three. Those two were followed by Cadillac, Mercedes-Benz, and BMW in the luxury top five. Dodge put a 19-point gap between it and second-place Ram, followed by GMC, Chevrolet, and Kia in the mass market top five. The lesson is that with great handling and great power come great appeal.

Had they been ranked in the premium segment, Tesla would have come second, splitting the difference between Porsche and Genesis, and Polestar would have come sixth, tied with Land Rover. Tesla misses out on official ranking in the study because it won’t grant permission to survey its owners in the 15 states where automaker approval is required to contact buyers. We’ve asked JD Power to explain Polestar’s omission and are waiting to hear back.

At the other end of the scale, Volvo, Acura, and Audi pulled up in the last three spots on the premium list. Toyota, Chrysler, and Honda did the same on for the mass market segment.

The survey is a different approach than the one used for the Initial Quality Study that came out a couple of weeks back, and the two surveys are meant to complement one another. In APEAL (Automotive Performance, Execution and Layout), Power attempts to get at the emotional appeal/excitement of a vehicle by asking new owners to rate 37 attributes, such as the feeling they get when they hit the accelerator. The responses are tallied, and the brands are all scored on a 1,000-point scale. The study queried 84,165 owners of new 2022 model-year vehicles surveyed after 90 days of ownership.

The shocker for this year’s study was the decline in overall new vehicle satisfaction because of fuel economy in ICE vehicles and range/charging times among EVs. It’s the first decline in overall satisfaction since 2014 and only the fifth such decline in the 27-year history of the study. On the gasoline side, the lowered appeal score was likely caused by the study being conducted while gas prices were setting new records in the U.S. J.D. Power doesn’t attribute a cause to lowered appeal among the BEV crowd, but our guess is that it could be the expanded buyer group. Although still a tiny fraction of the U.S. market, BEV sales rose 83% last year compared to 2020, and EVs picked up another surge of shoppers this year who were running from surging oil prices.