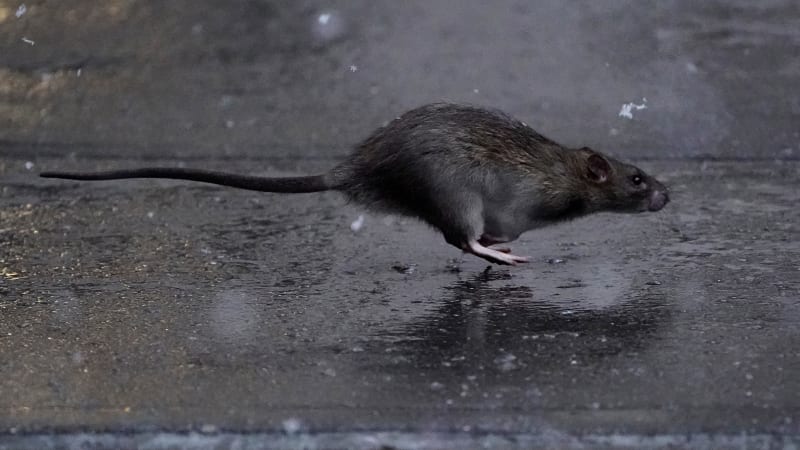 Cars are complicated. A seemingly simple problem can stump even experienced mechanics, and the costs can add up quickly for the vehicle owner. Mechanical issues, damage from collisions and accidents, and replacing worn items like tires are all common and expected parts of owning cars. What isn’t expected, however, are rodents, which can cause big-dollar problems under the hood of your vehicle (as they once did with Autoblog’s long-term Hyundai Palisade).

The New York Times reported that a surprising number of people in the city are experiencing major car problems from rats and other rodents. The animals nest under their hoods and chew wires, leave debris and other items, and make a mess.

The number of reported rat sightings skyrocketed between 2020 and 2021. Michael H. Parsons, a Fordham University research scholar, told the New York Times that restaurants shutting down and the subsequent proliferation of outdoor dining during the COVID-19 pandemic played a significant role in the shift. Without dumpsters full of fresh restaurant food, rats have been forced to move to other food sources, and outdoor dining has provided streetside meals to the hungry scavengers.

Couple that seismic shift in rats’ everyday lives with the fact that many cars have organic wiring insulation that smells like food, and you start to see why there’s a problem. There is debate over whether organic materials like soy-based wiring insulation attract rodents. Still, the reality is that many people find their wires chewed in addition to evidence of rodents living in the engine bay.

Parsons believes improvements in “urban hygiene,” as he calls it, will help curb the rodent problem. Food scraps, trash, and other waste present a smorgasbord of aromas and tastes for animals of all types, so for a city the size of New York, the solution will require significant effort and investment.

While there are certainly more rats living in New York City than in smaller towns, like, say, Chillicothe, Ohio, people in other areas are just as susceptible to chewing and damage from rodents. Many vehicles from Toyota, Kia, Hyundai, and even luxury brands like Audi and BMW have soy-based wiring. Those that don’t are still at risk because wild animals of all types are attracted to warm, safe spaces, which is precisely what an engine compartment feels like after living on the street.

If you’re experiencing an infestation, you don’t have to burn down your car, despite the temptation. One of the best ways to prevent chewing is to spray the wires with a bitter apple or another deterrent. The smell and awful taste should keep teeth off your wires, but you’ll need to reapply periodically to retain effectiveness. You could also try an under-hood rodent repeller, like this device that uses LED lights and ultrasound to deter pests. You can also place traps or park your car in a garage away from areas where rodents roam.