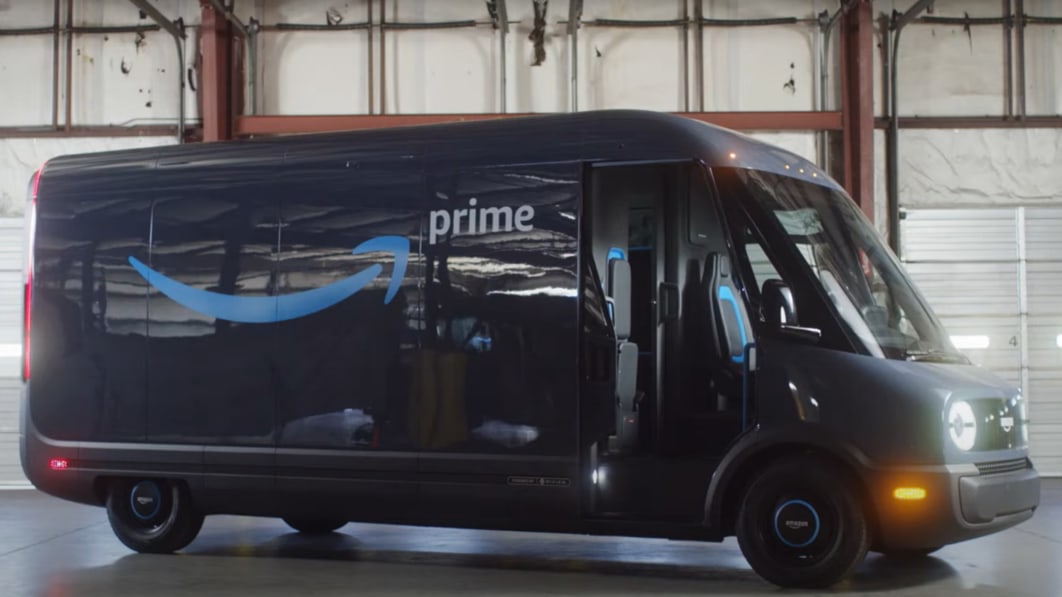 Rivian is planning a broader range of electric commercial vehicles in a variety of shapes and sizes, and expects to be building millions of EVs a year at multiple plants after 2030, Chief Executive R.J. Scaringe said.

Speaking with Reuters ahead of the formal unveiling with Amazon of the large EDV-700 delivery van, Scaringe said “there will be a host of other applications in the commercial space” based on the so-called RCV platform that underpins the Amazon van that Rivian is building in Normal, Illinois.

“We’re thinking about many other aspects of the commercial space outside of last-mile delivery (including) cargo and work vans,” Scaringe said. “We’ve had a whole host of discussions with other customers.” He didn’t identify the other potential customers.

Scaringe’s vision for Rivian mirrors that of Elon Musk for Tesla Inc, which also struggled in its first decade and a half before revenue and profits started to surge. Musk has said he expects Tesla to build 20 million EVs annually by 2030.

Rivian has struggled to meet production targets for its R1T pickup and R1S utility vehicle, and recently said it had delayed some programs – including the overseas launch of the R1S – and could trim head count in order to reduce costs.

The California startup reported it had more than $16 billion in cash at the end of the first quarter, but analysts have said the current cash burn rate could rapidly deplete that.

In the interview, Scaringe said Rivian also is planning a smaller family of commercial vehicles, which could share some components with the company’s upcoming R2 electric crossover, due to start production in 2025 at a new $5 billion Georgia plant.

That series will be built on a new platform with “a smaller footprint, a smaller form factor” than the EDV-700 that’s being shipped to Amazon, he said.

Scaringe said he still expects Rivian to be building 1 million EVs a year by 2030, “and we hope to be building a lot more than that as we get out into the 2030s.”

“That’s going to require multiple vehicles, different platforms and sizes. And ultimately multiple plants above and beyond what we have in Normal and what’s been announced in Atlanta. There will be additional facilities that will allow us to go into these different markets and scale up.”

“Given our scale and the vehicle needs we’re going to have over the next 10 years, we will certainly have more than one partner,” said Udit Madan, Amazon’s vice president of transportation.

Madan said the company is testing 15 different types of electric commercial vehicles from different suppliers, “from delivery vehicles to e-bikes and e-rickshaws.”